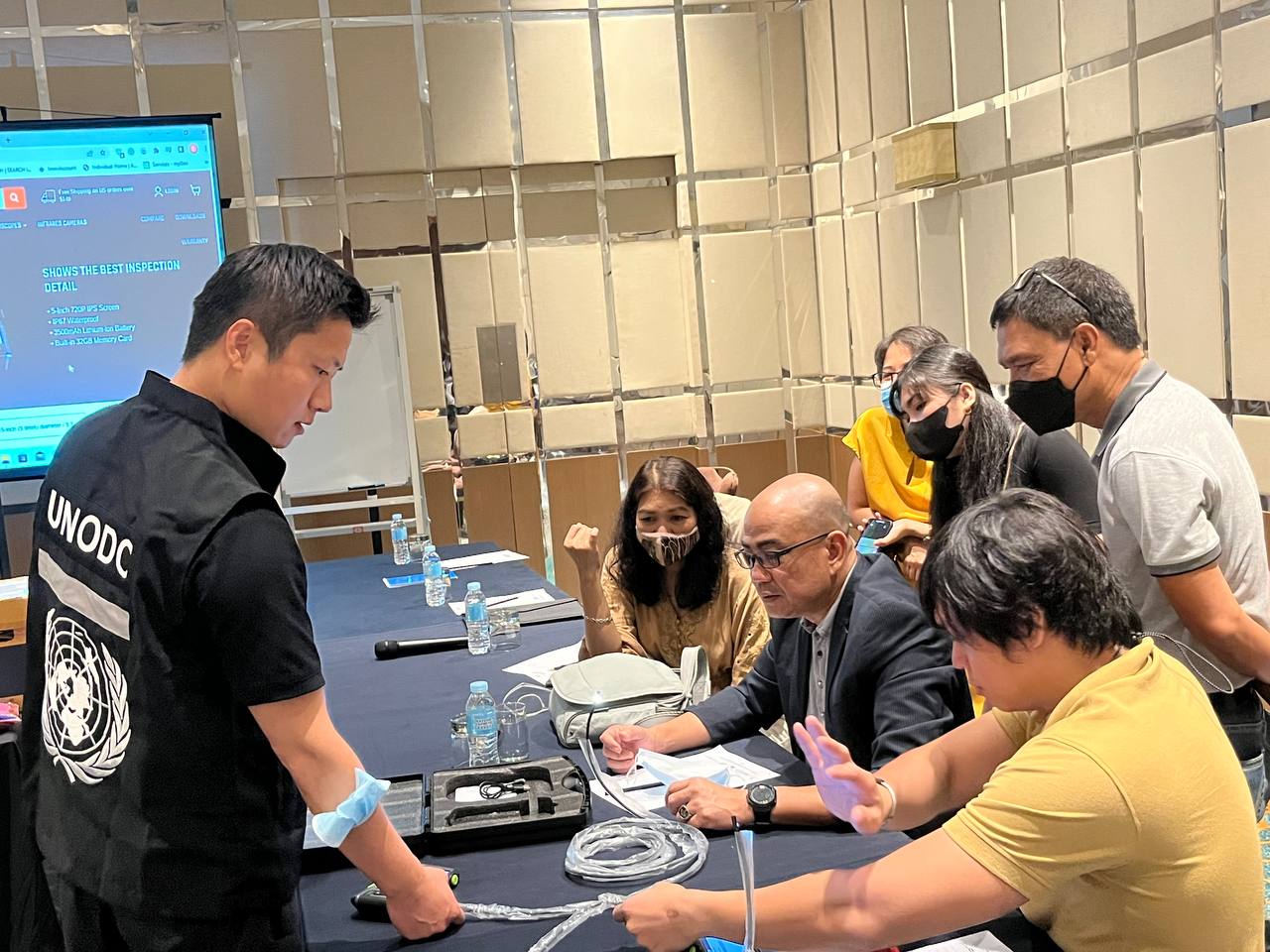 12 July 2022, Cebu, The Philippines - Law enforcement officials from the Philippines met in the latest of a series of advisory meetings on investigation techniques for wildlife crime. The advisory team – comprised of experts from the Department of Environment and Natural Resources-Biodiversity Management Bureau (DENR-BMB), Department of Justice-National Prosecution Service (DOJ-NPS), Philippine National Police-Maritime Group (PNP-MG), Bureau of Customs (BOC), and National Bureau of Investigation (NBI)—was constituted in April 2022 at the initiative of the Environment Team of the United Nations Office on Drugs and Crime (UNODC).

With financial support from the U.S. Bureau of International Narcotics and Law Enforcement Affairs (INL), the advisory taskforce aims to maintain a high level of interoperability among agencies handling wildlife trafficking cases and investigations.

“Through the years, and despite COVID-19 restrictions, criminal entities have evolved their tactics, using the latest technology to operate underground and build their networks. It is imperative for us to stay one step ahead of the actors who threaten the environment.” shared Ms. Kelia Cummins, INL Director, U.S. Embassy Manila.
In practice, the advisory taskforce brings together experts to share intelligence, discuss current investigations, and facilitate inter-agency coordination. The advisory program also provides coaching sessions with UNODC advisors on best practices in advanced investigation techniques, including the execution of controlled deliveries, phone and computer analyses, and online trade investigation methods. 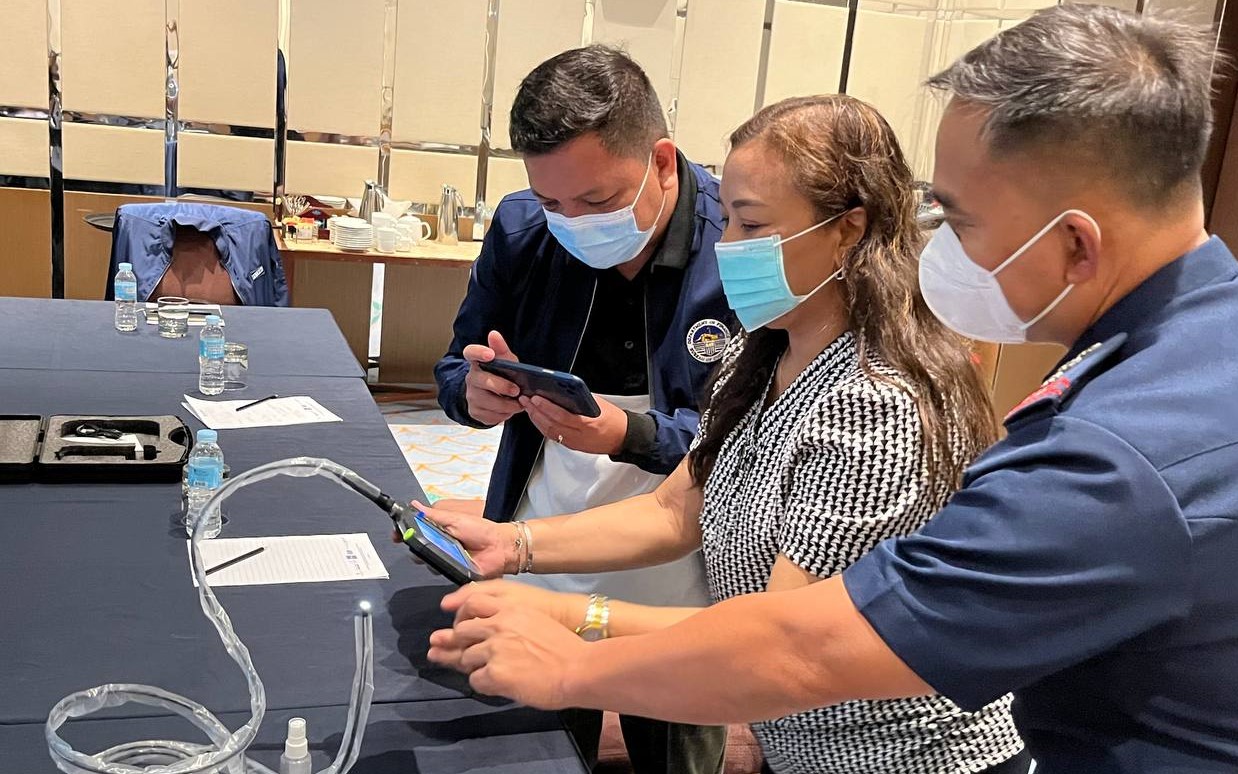 Training on the use of the endoscope for the inspection and interception of illegally traded wildlife.

Concluding the latest advisory meeting, Atty. Theresa Tenazas, Officer-In-Charge and Chief of the DENR-BMB’s Wildlife Resources Division, noted that “the country has become an important source, transit, and destination point for illegally traded wildlife. With UNODC, INL, and all our partners’ support, we hope to see considerable reduction of wildlife crimes, if not the end, in the Philippines and in the region.”

Cooperation stemming from this taskforce is already bearing fruit: the Bureau of Customs reported the seizure of  multiple wildlife products, including 198 species of tarantulas that were mis-declared as thermal mugs in Pasay City; DENR-BMB and DOJ are supporting the follow-up investigation. The taskforce will meet again in Q4 2022 to share expertise on DNA forensics to support wildlife crime cases in court.

In another example of the collaboration by the taskforce, the PNP-MG led an exercise to simulate a joint search and seizure operation that can be performed in real case scenarios by multiple enforcement agencies on their vessels. During the simulation off the coast of Cebu Island, the advisory team boarded PNP-MG’s patrol vessel and jointly conducted a search of a commercial fishing vessel suspected to be involved in wildlife trafficking. “Joint enforcement operations on police vessels involving multiple specialized agencies tasked to enforce laws against wildlife trafficking has been proven to be very effective in the past,” explained Police Colonel (Atty) Oliver Sy Tanseco, “and the simulation just showed us how we can all do it together.”

During the simulation, members of the maritime police prepare to board a commercial fishing vessel suspected to be involved in wildlife trafficking.    © Mr. Erick Tran

Member of the Philippine National Police-Maritime Group during the “Visit Board Search and Seizure” simulating a maritime law enforcement operation © Mr. Erick Tran