Under Operation KAFO II (30 November - 6 December), coordinated jointly by INTERPOL and the United Nations Office on Drugs and Crime (UNODC) through the Global Firearms Programme, frontline officers targeted smuggling hotspots at airports, seaports, and land borders in Burkina Faso, Côte d’Ivoire, Mali and Niger. Operation KAFO II was made possible with the support from Germany, France, Italy, and the European Union.

Officers checked more than 12,000 individuals, vehicles, containers and goods against international criminal databases, and carried out physical searches, to determine if suspects were using stolen travel documents, were known to police, or were travelling in a stolen vehicle. 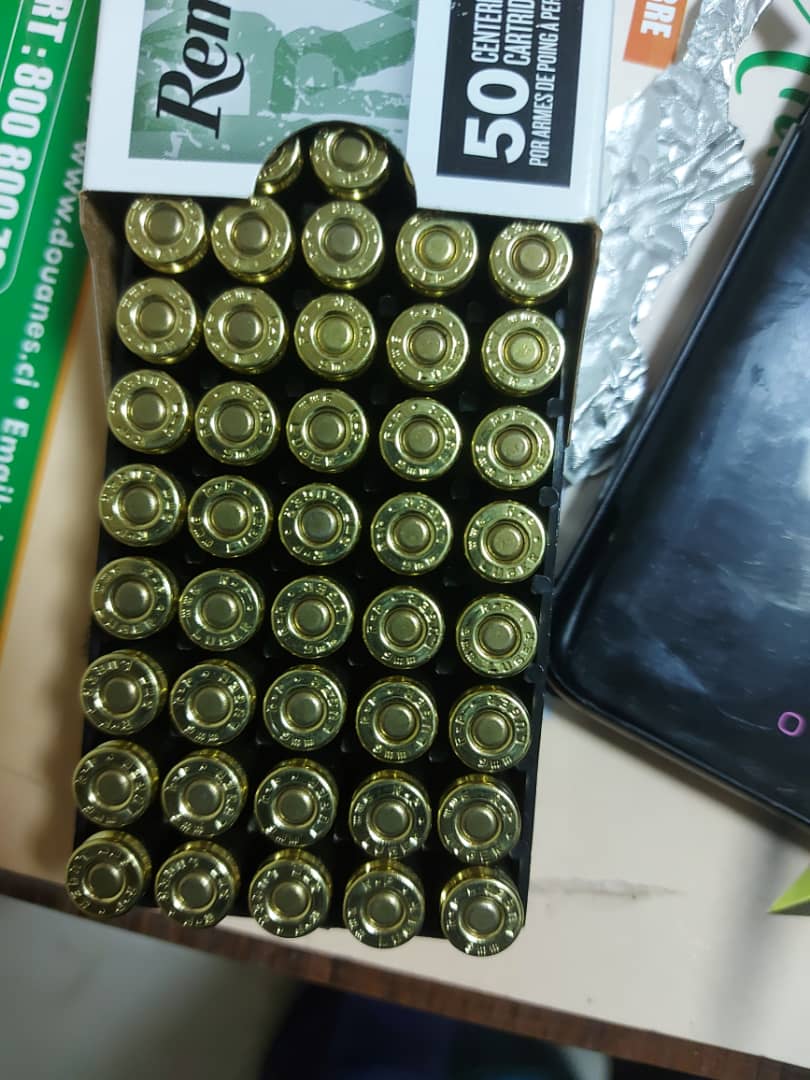 As well as arresting a number of suspected terrorists, officers seized firearms and a range of illicit goods, including: 50 firearms, 40,593 sticks of dynamite, 28 detonator cords, 6,162 rounds of ammunition,1,473 kilos of drugs (cannabis and khat), 2,263 boxes of contraband drugs and 60,000 liters of contraband fuel. 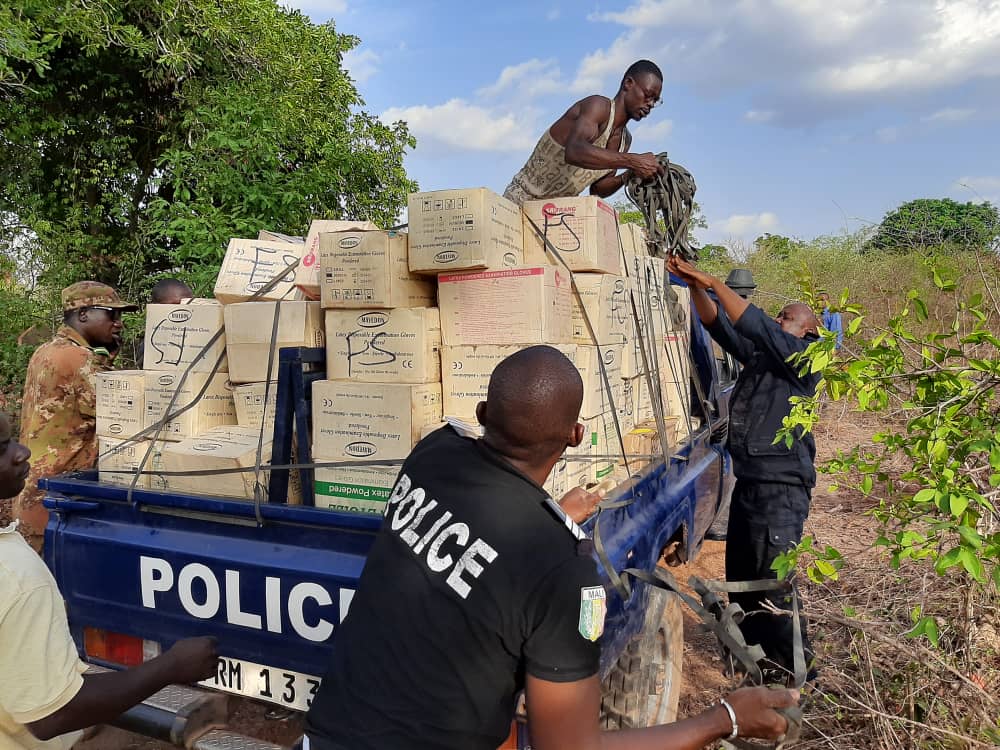 Pre-operational training delivered jointly by INTERPOL and UNODC ensured that officers had the skills required for the operation, as well ensuring that criminal justice systems are equipped with the tools to follow up on open cases and post operational investigations.

Regional and national trainings covered several topics ranging from the identification and detection of firearms in a simulated cross-border post, to the opening of parallel investigation on firearms trafficking. Officers were also trained on how to use INTERPOL’s illicit Arms Records and tracing Management System (iARMS) to detect, identify and trace illicit firearms. 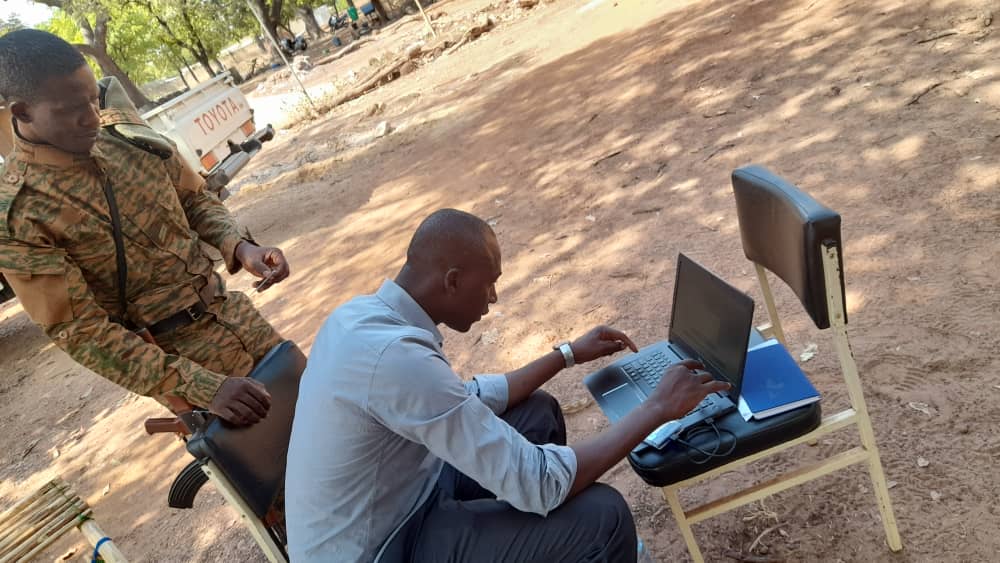 INTERPOL and UNODC have a longstanding cooperation. Cooperation between INTERPOL Firearms Programme and the UNODC Global Firearms Programme has been constant since their beginnings. Both Programmes are committed to continue to intensify their mutual cooperation and develop synergies among their respective areas of expertise. Since 2017, both organizations have started to collaborate more in depth in activities that link operational law enforcement work to broader criminal justice responses. Both organizations have collaborated in the conduction of firearms operations Trigger III, IV, V and VI as well as Kafo I and II. Both programmes are also working on developing joint programming starting in 2021.

From UNODC, the operation was also supported by AIRCOP, a multi-agency project aimed at strengthening the capacities of international airports to detect and intercept illicit goods and high-risk passengers.