Next generation of trainers against firearms trafficking

Developing local expertise as a driver for sustainability, that was one of the main objectives of a Regional Training of Trainers on the “Investigation and prosecution of illicit firearms trafficking and related crimes” in Grand Bassam, Cote d’Ivoire from 29 March to 2 April 2021. The training was organized by UNODC’s Global Firearms Programme (GFP) and its Sahel Programme and was aimed at practitioners from the criminal justice chains of target countries in West and Central Africa. Participants will support UNODC in its training activities in the two subregions in the fight against illicit firearms trafficking. 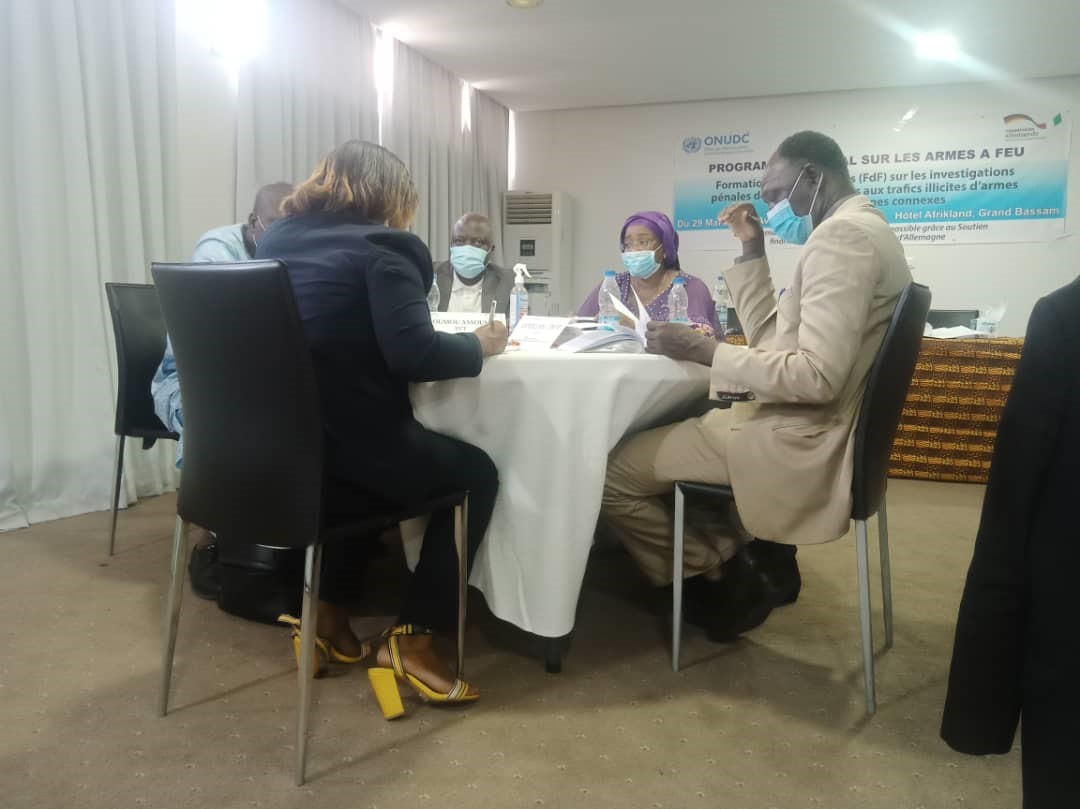 During the week-long activity, trainees focused on various themes linked to the fight against illicit firearms trafficking, including legal frameworks, conducting investigations, tracing and international cooperation in criminal matters inter-alia. In addition, they were joined by an adult learning methodologies expert to strengthen their skills in the development and delivery of capacity building activities aimed at adult learners. 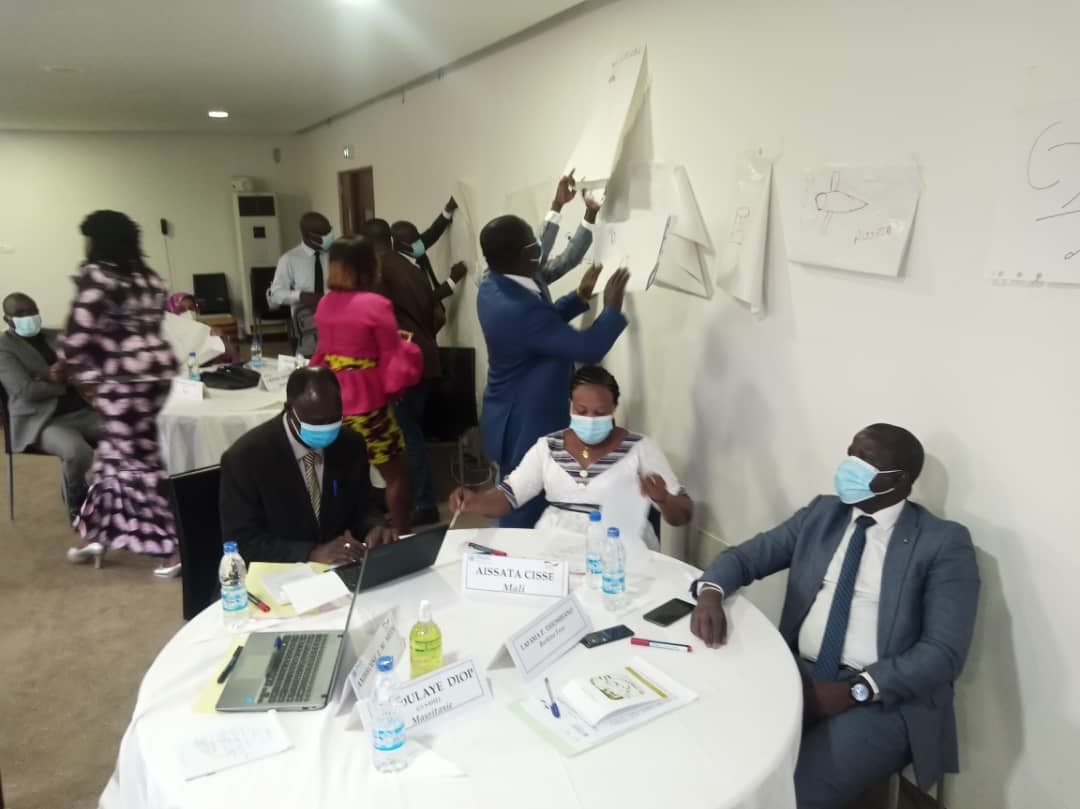 The training was opened by the Interim President of the National Commission on SALW from Cote d’Ivoire, Commissioner Léon Djokouehi, who highlighted the importance of developing local expertise. The German Ambassador to Cote d’Ivoire, Ingo Herbert, took the occasion to thank the National Commission for its efforts on the fight against illicit firearms trafficking. On behalf of UNODC, the GFP’s Chief, Simonetta Grassi, emphasized the importance of South-South cooperation and the need to count with experts from the region. This last point has also been made more evident with the onset of the current pandemic and the limitations that there have been to international travel. 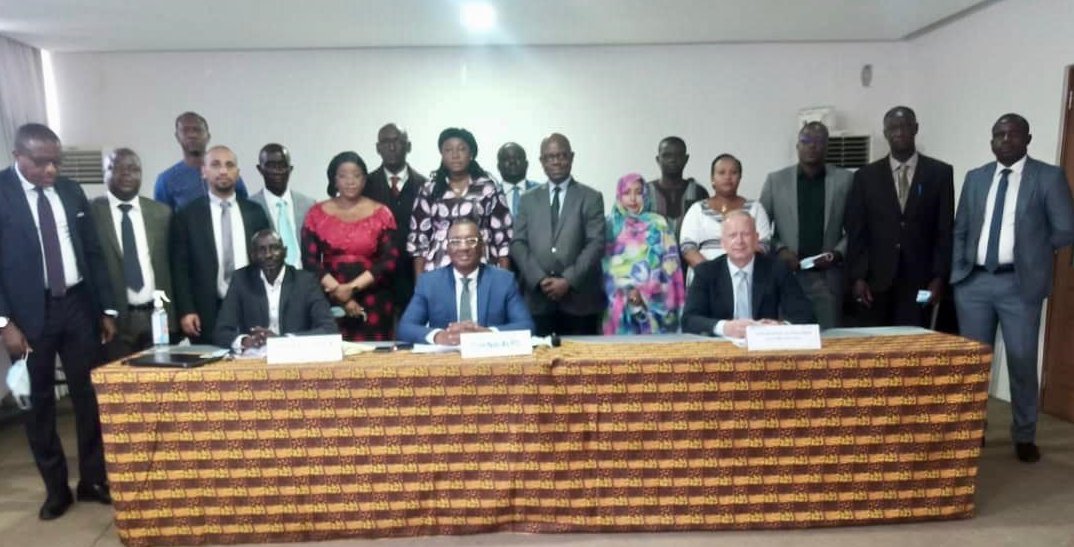 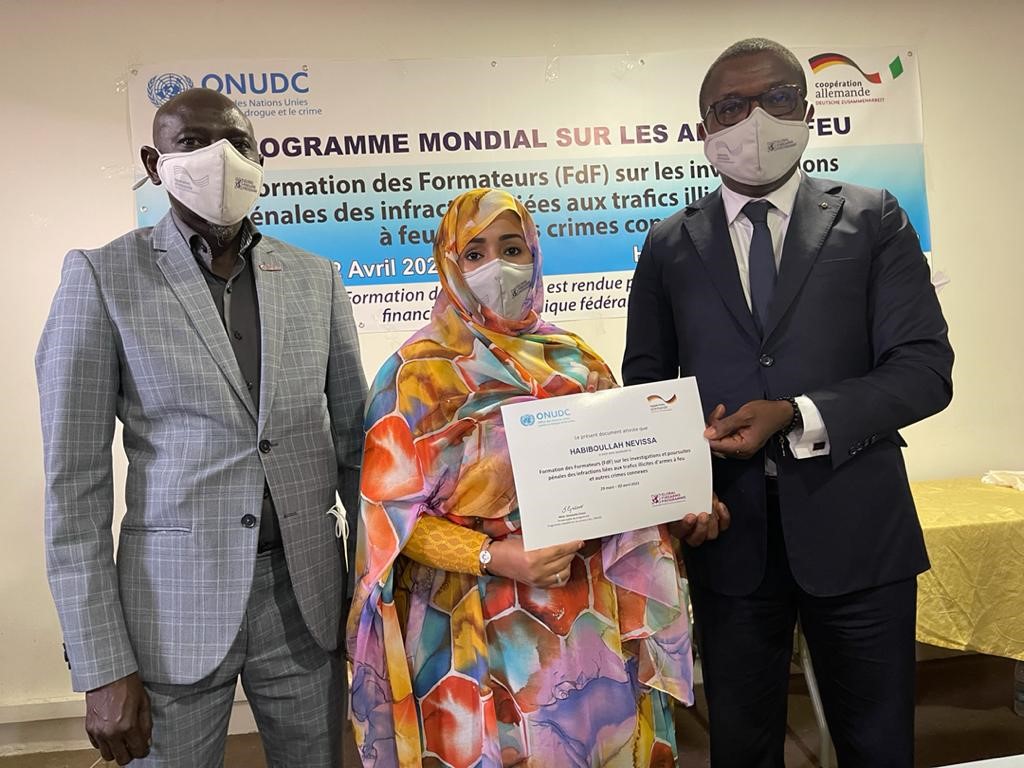 The training was made possible thanks to contributions from Germany.