On 5 October 2021, the European Union through its European Multidisciplinary Platform Against Criminal Threats (EMPACT) and UNODC through its Global Firearms Programme have organized a regional training on the detection of firearms in fast and postal parcels within the framework of Operation Armstrong.

During the Operation, police and customs authorities in the participating countries carry out enhanced controls of suspicious parcels and postal shipments.

UNODC GFP has developed a comprehensive methodology on detection of firearms in fast and postal parcels and implements currently a project in Bosnia and Herzegovina supporting Customs, public and private post operators in the detection of illicit firearms, their parts, components and ammunition in fast and postal parcels. UNODC GFP has carried out needs assessments in Albania, Ukraine and North Macedonia on the same subject and plans to conduct also an assessment in Serbia and develop projects in these countries. 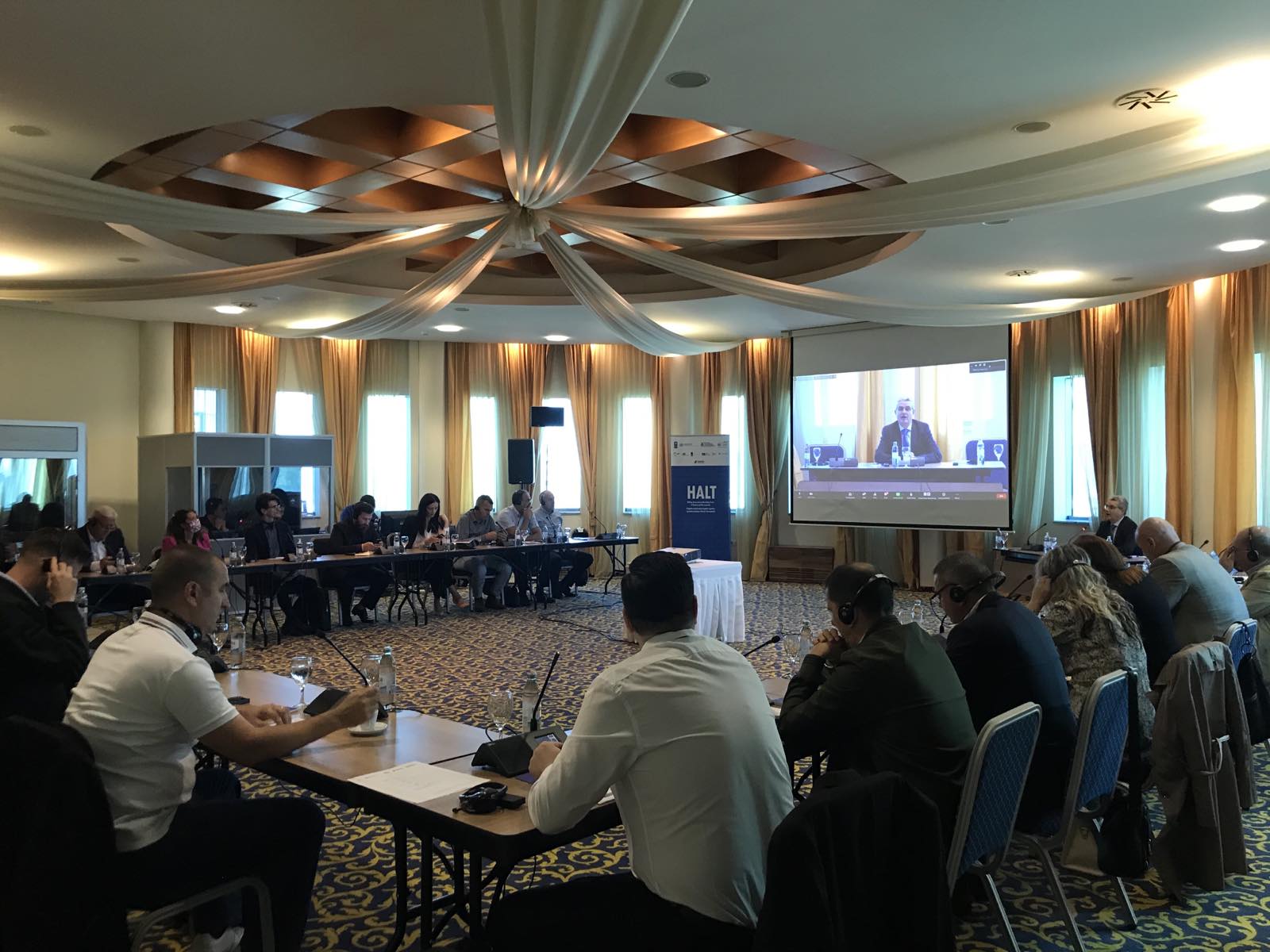 The training brought together customs and law enforcement representatives from Albania, BiH, Montenegro, North Macedonia and Serbia. In the first session of the event, UNODC GFP has provided detailed descriptions of its methodology for supporting the public and private sector in countering firearms trafficking in fast and postal parcels. UNODC GFP representatives based in Belgrade, Skopje and Sarajevo provided specific information about the ongoing activities and preparations for future projects.

In the second session, Major Ms Adriana Maria Toston Diez, Driver of EMPACT FIREARMS shared information about the legal framework, strategy, organization, structure and operations of EMPACT. She has presented in detail the various operations implemented under EMPACT and highlighted opportunities for the Western Balkan countries on how they can benefit from operational support provided by EMPACT.

The Action Leader of Operation Armstrong has presented in the third session all relevant facts about the Operation. He has analysed the results from the operation held in 2020 and provided specific examples of how the operation was implemented at national levels.

The fourth session provided an opportunity for sharing experiences among Western Balkan countries. Albanian and Macedonian representatives described the challenges and success stories from their participation in the Operation Armstrong. They have also identified how their institutions have benefited from participating in internationally coordinated operations and lessons have been learned from this participation. Representatives from BiH, Montenegro and Serbia received feedback from the Action Leader, Albanian and Macedonian counterparts on specific details related to the exchange of information during the operational phase and coordination among national counterparts. 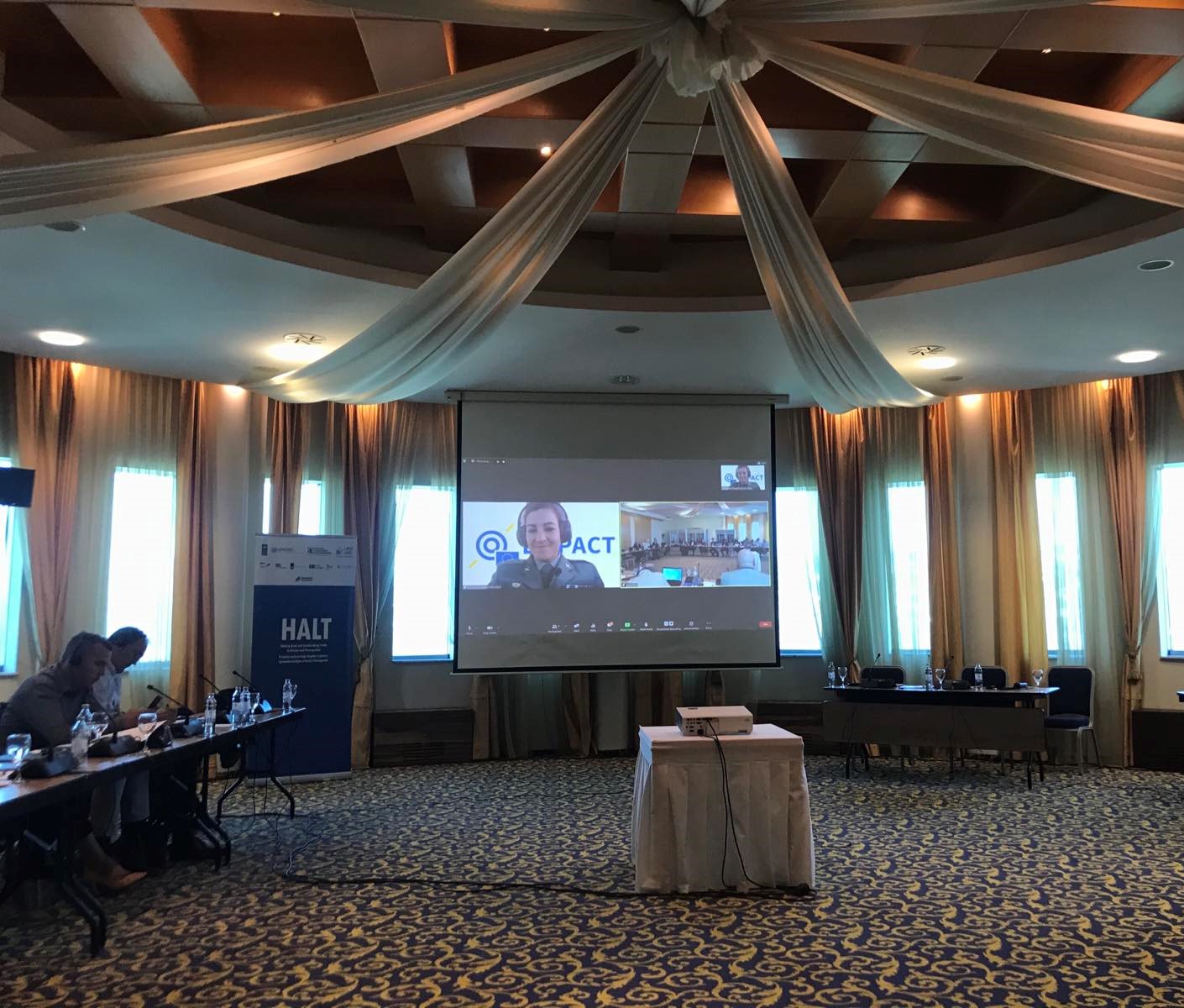 It was concluded that EMPACT and UNODC GFP will continue cooperating on Operation Armstrong and provide further information to interested third parties.

This activity is implemented with the financial support provided by Germany, France, the United Kingdom, the Netherlands, Sweden and Norway through the Western Balkans SALW Control Roadmap Trust Fund and supported by the European Union.