13 September, Skopje, North Macedonia: The UNODC Global Firearms Programme (GFP) hosted a hybrid meeting with Members of Parliament raising awareness on the latest amendments to the Criminal Code drafted in line with the UN Firearms Protocol. 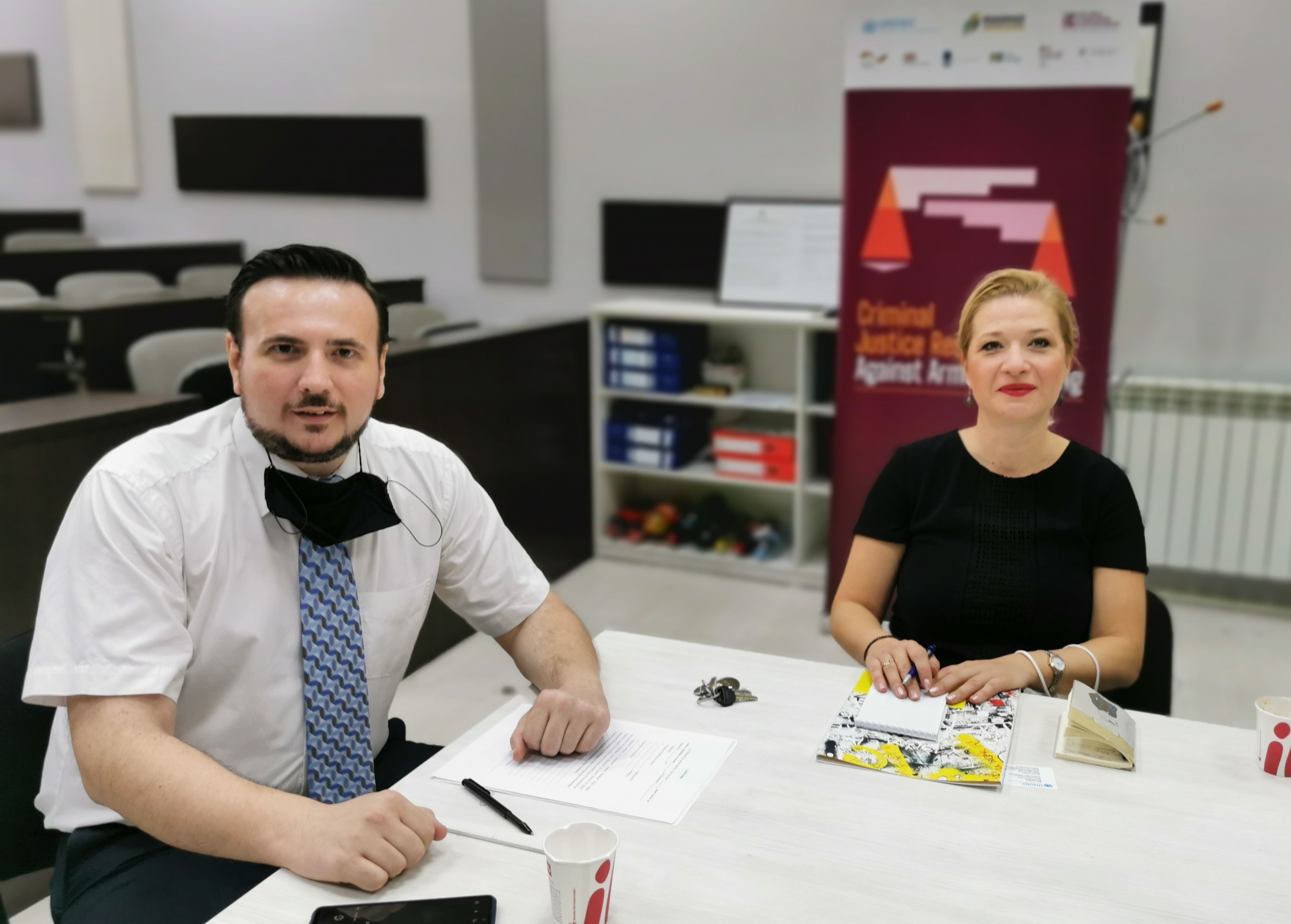 The MPs have shown appreciation to UNODC’s work and have proposed holding awareness raising events on firearms and organized crime after the elections in October. Besides the presentation of the draft legislation, the event provided a forum for discussion and feedback from the Parliamentarians about the time frame for the adoption of the amended Criminal Code. The participants noted to inform their political party coordinators about the importance of implementing the proposed amendments in a bid to speed up the process once it enters the parliamentary procedure.

The MPs have also learned about the upcoming process of Review of the Implementation of the UN Convention on Transnational Organized Crime - UNTOC and its Protocols, including the Firearms Protocol. The Republic of North Macedonia has ratified the Convention and all the Protocols and is part of the Review Mechanism. In this process, it will be reviewed in 2021 by experts from Romania and Lichtenstein on the implementation of these international treaties. 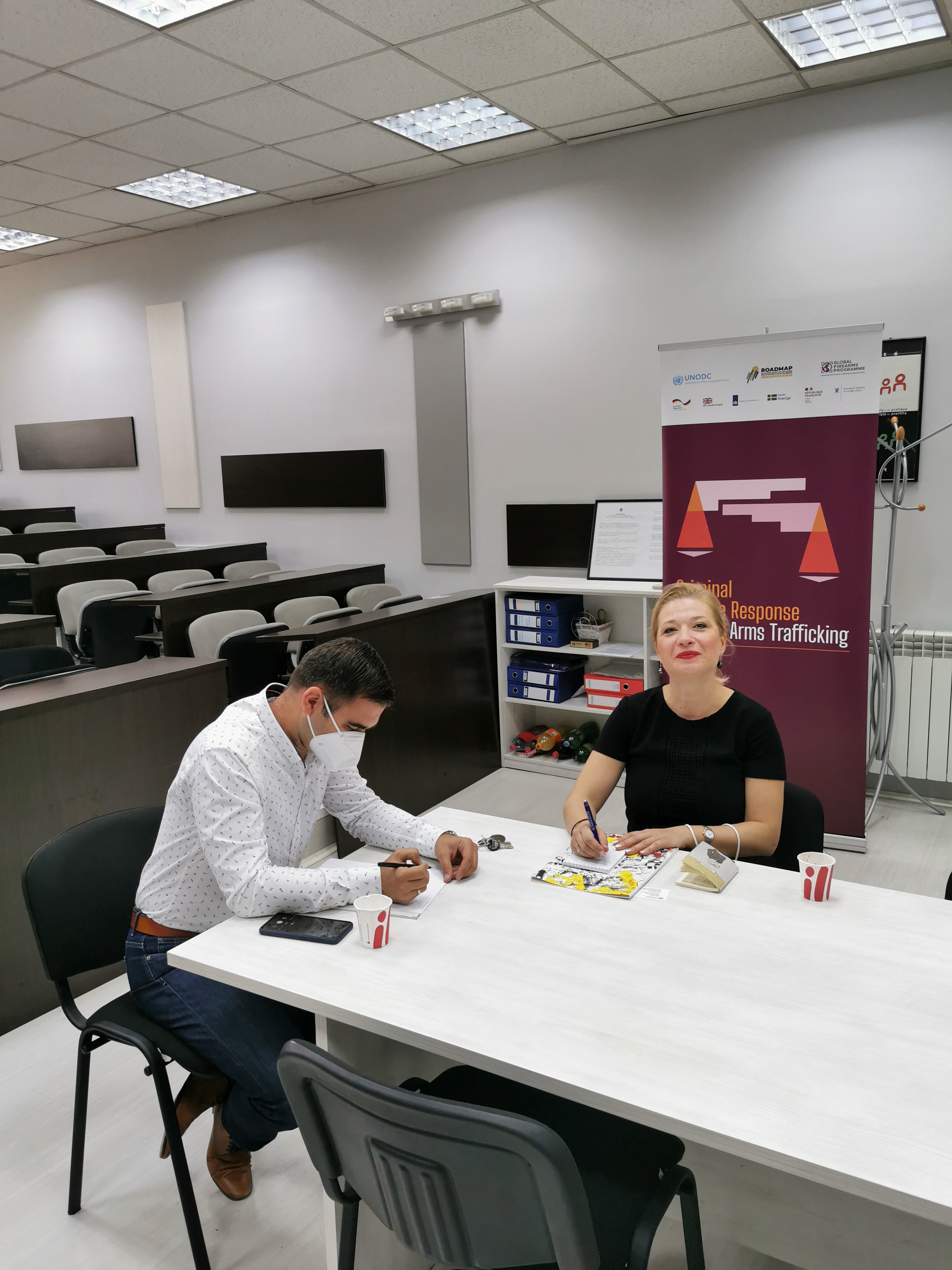 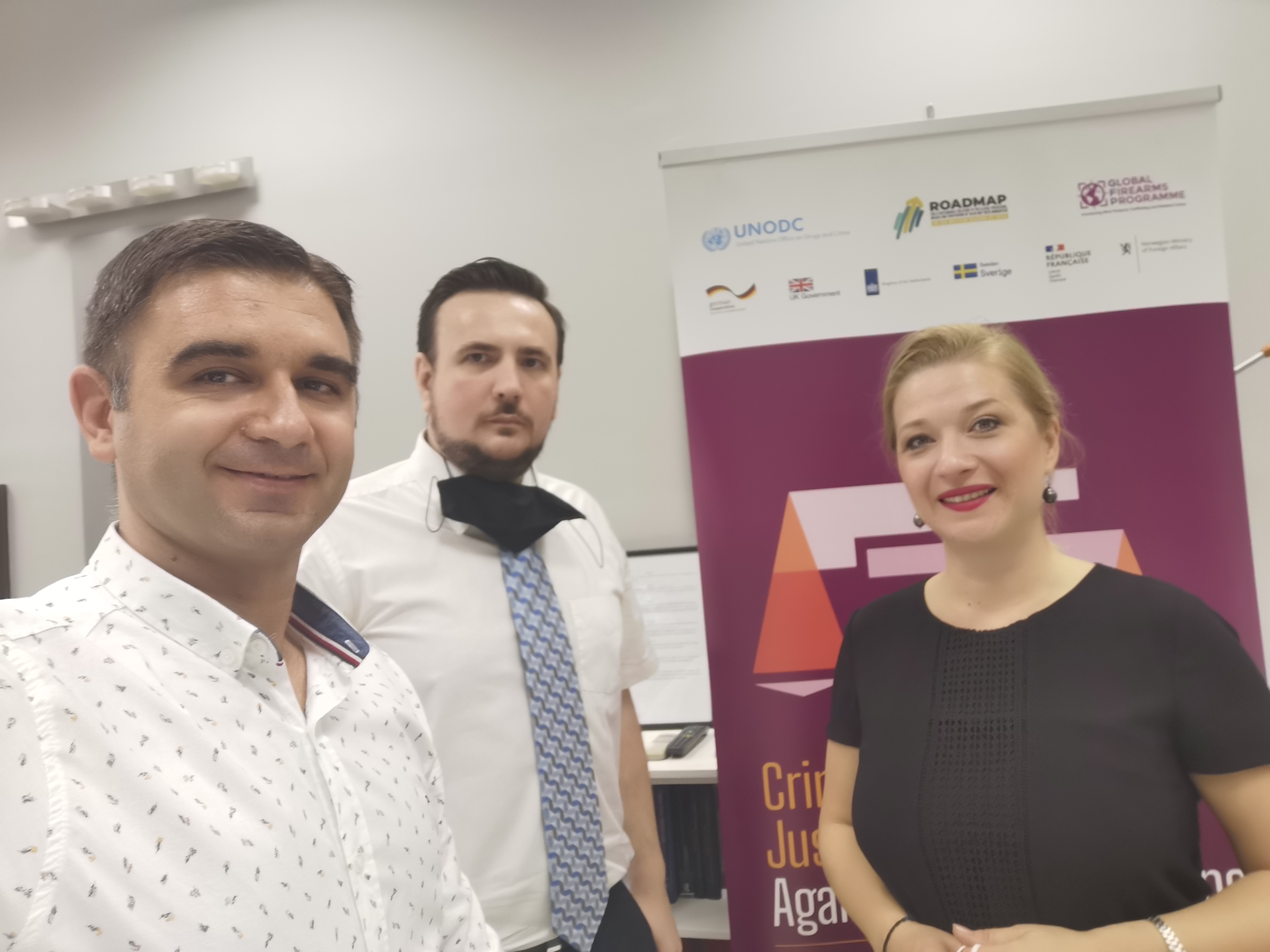 This activity is implemented with the financial support provided by Germany, the United Kingdom, France, the Netherlands, Sweden, and Norway through the Western Balkans SALW Control Roadmap Trust Fund and supported by the European Union.