25 May 2018 - Chad's Legislative Drafting Committee, established with the support of the Global Firearms Programme to revise and adopt a new firearms legislation, concluded its work on 22 may. In a high-level meeting, UNODC officially presented and submitted the draft law on firearms to the Minister of Security and other relevant Institutions, including the Ministry of Justice, the Ministry of Defence and the Ministry of Foreign Affairs, for its consideration and onward submission to the National Assembly. 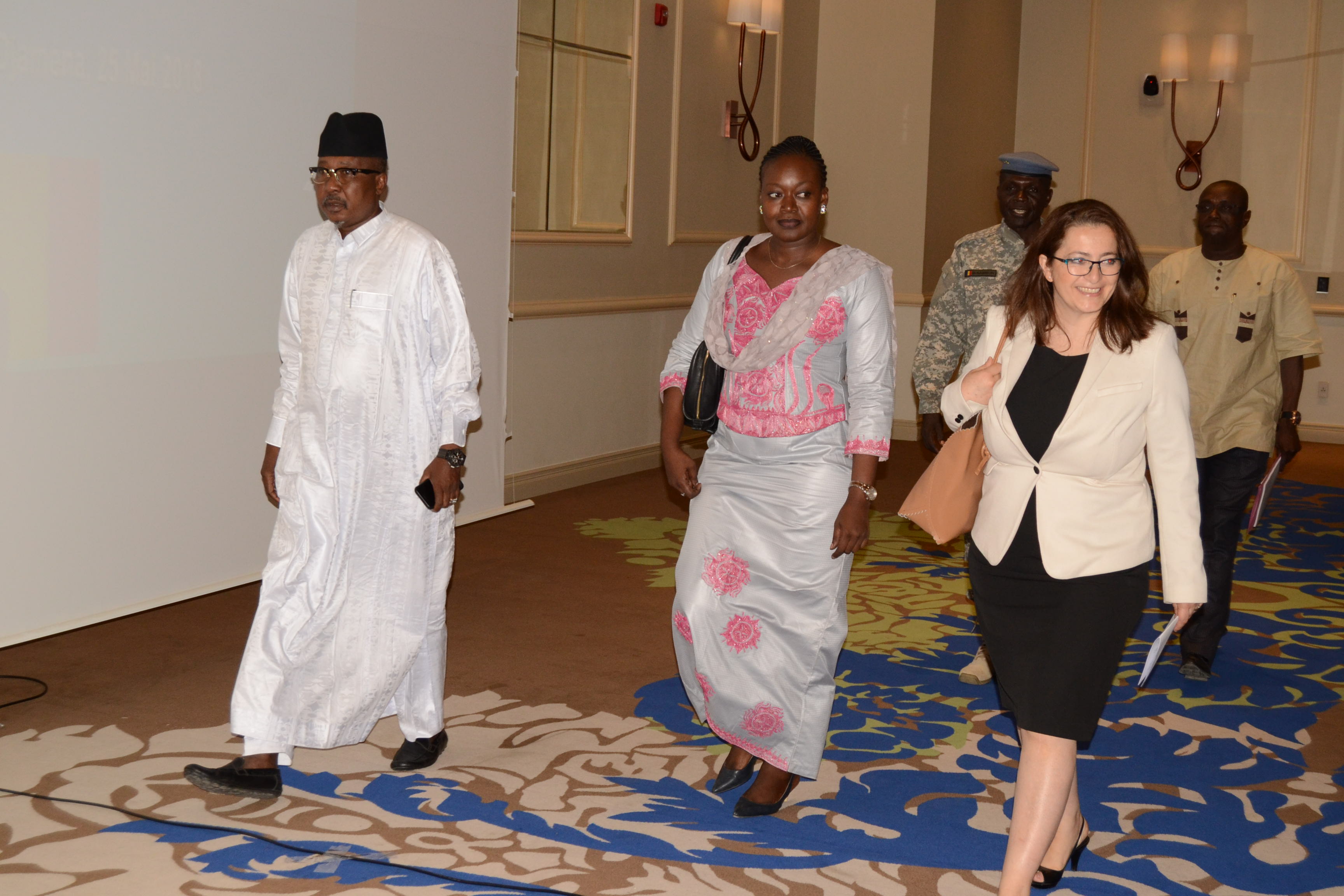 The official submission of the draft law marks an important milestone in the technical assistance provided by the United Nations Office on Drugs and Crime (UNODC) through its Global Firearms Program in Chad. The draft law, which was officially presented and submitted for consideration to the Minister of Security, is the result of a comprehensive legislative assistance support that started two years, upon request of the Chadian government, with a comprehensive  legislative analysis report on the implementation of the United Nations Protocol against the Illicit Manufacturing of and Trafficking in Firearms, Their Parts and Ammunition, Additional to the United Nations Convention against Transnational Organized Crime (Firearms Protocol).

This report highlighted some legal loopholes in the existing texts, and the need to align the national legislation to the international legal regime and to Chad's regional and international commitments in this field. 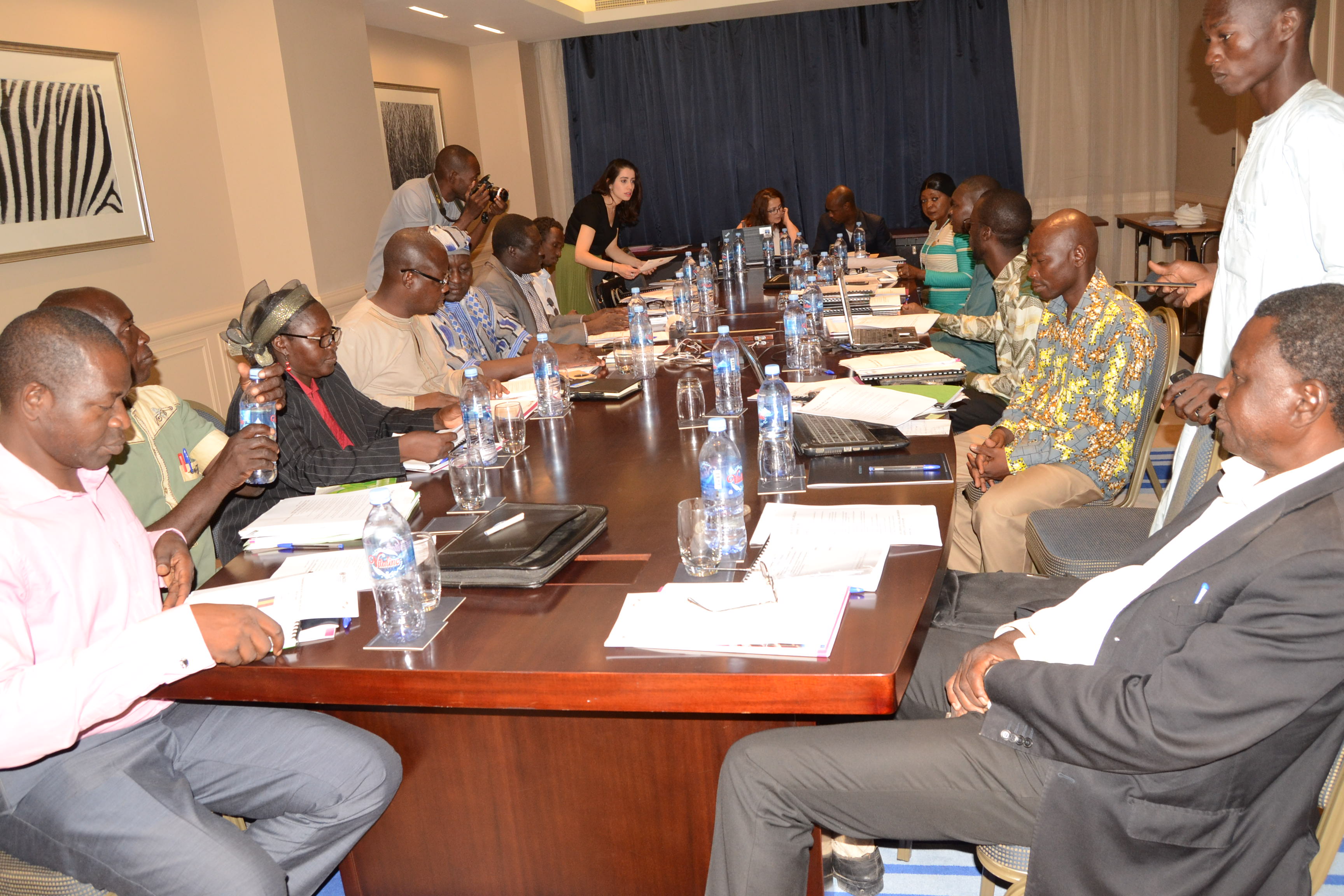 A Legal Drafting Committee, composed of firearms and legal experts from different institutions and ministries, including the Ministry of Justice, the Ministry of Defense, the Ministry of Justice, the Ministry of Foreign Affairs, parliamentarians and civil society, was established for the purpose of reviewing and supporting the development of a new firearms law. The Committee held three intensive workshops during 2016 - 2018, with the support and technical advice of experts from UNODC's Global Firearms Programme. At its first meeting, the committee discussed and agreed on the overall structure and the key points to include in the future law. At its second meeting, held in November 2017, the Committee members discussed a first comprehensive draft text, elaborated by UNODC based on the points agreed upon at its first meeting. The third and last meeting, which took place in 'Ndjamena from 22-23 May 2018 was dedicated to a final reading of the draft law by the experts and the discussion on the implementing decree, which will follow and complement the draft law.

During a high-level ceremony held on 25 May 2018 at the Hilton Hotel of N'djamena, UNODC and members of the Committee presented and submitted officially the final draft text to the Minister of Security, and to other national authorities for their consideration and onward transmission - through the Council of Ministers - to the National Assembly.

With the new draft law, Chad will bring its national legislation in line with relevant international and regional instruments in the field of arms control, and its legal obligations, in particular the United Nations Convention against Transnational Organized Crime (Palermo Convention) and its additional Protocol against the Illicit Manufacturing of and Trafficking in Firearms (Firearms Protocol), the Arms Trade Treaty (ATT) and the Central African Convention for the Control of Small Arms and Light Weapons (Kinshasa Convention). 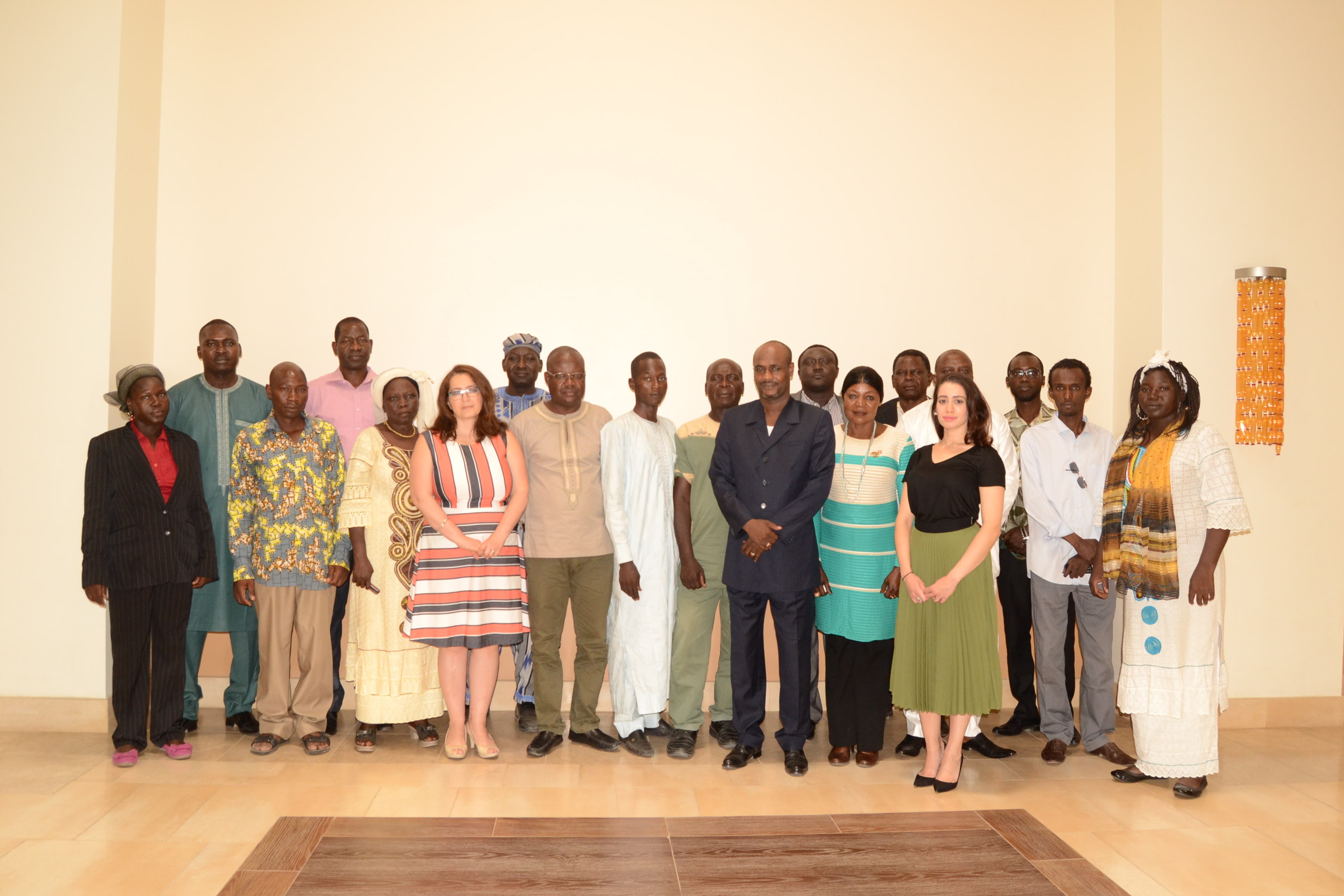 The draft law replaces the Ordonnance No. 26 / PG / INT of 28 October 1968 regulating the importation, transport, sale and possession of firearms and ammunition in Chad and its implementing decree No. 26-226 1969-08-01 of 1 August 1969. The new law will introduce a comprehensive legal regime for all arms, including both civilian arms and arms belonging to the defence and security forces (conventional and SALW), and establishes a rigorous regime to control the manufacturing, sale, acquisition, transfer or movement of these arms, their parts and components throughout their lifetime, based on the concept of responsible ownership and transfers. Highlights of the draft law include also the establishment of a National Commission and the establishment of a National Point of contact on matters related to the Firearms Protocol inter alia. The draft law takes also the newly adopted criminal code into account and further develops its criminalization provisions regarding illicit manufacturing and trafficking of firearms to include them in the draft law.

This activity was developed in the framework of UNODC's Global Firearms Programme and its sub-project "Countering illicit arms trafficking in the Maghreb-Sahel regions" funded by Germany. 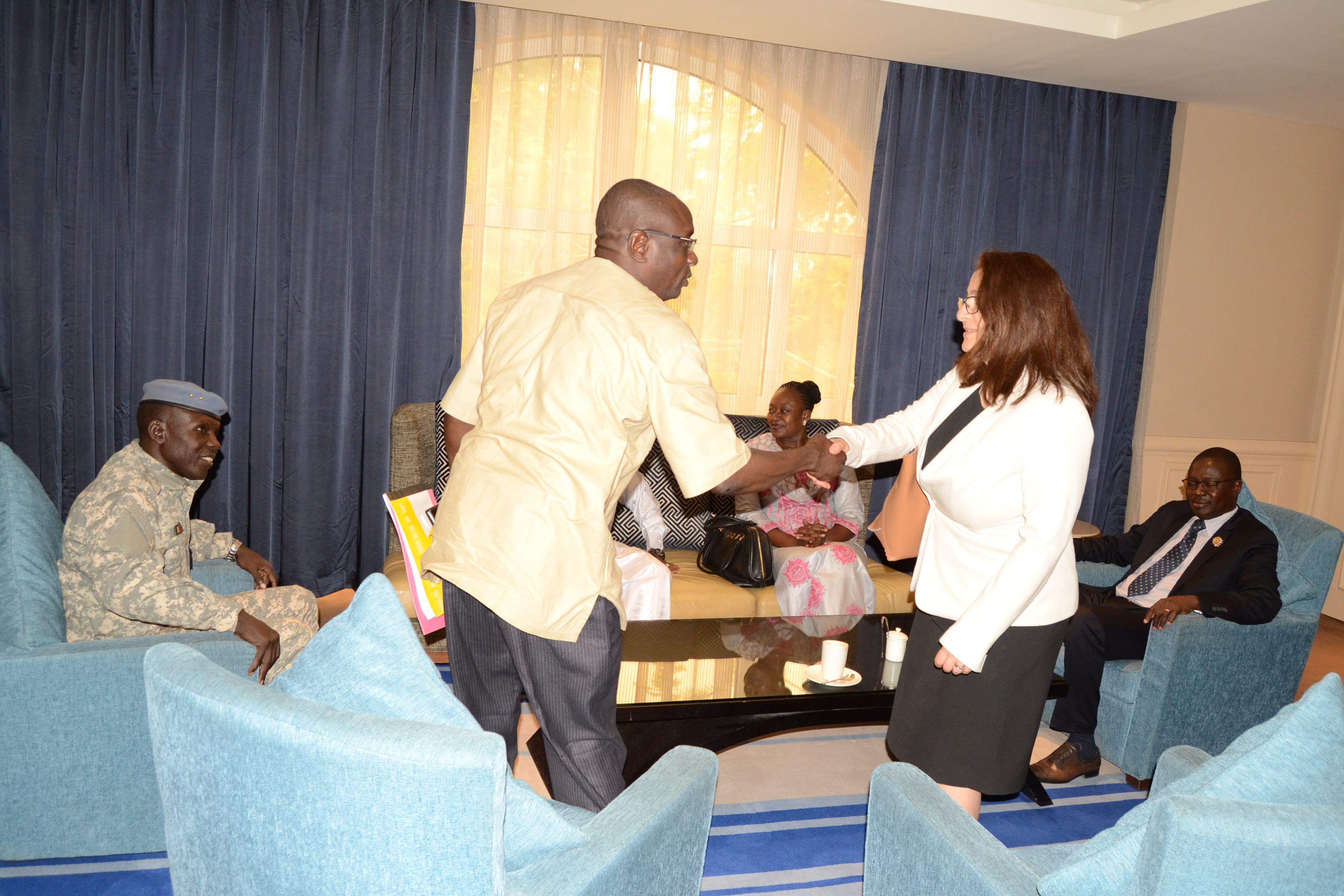