The Global Firearms Programme organised an expert meeting on illicit firearms trafficking to, from and across the European Union 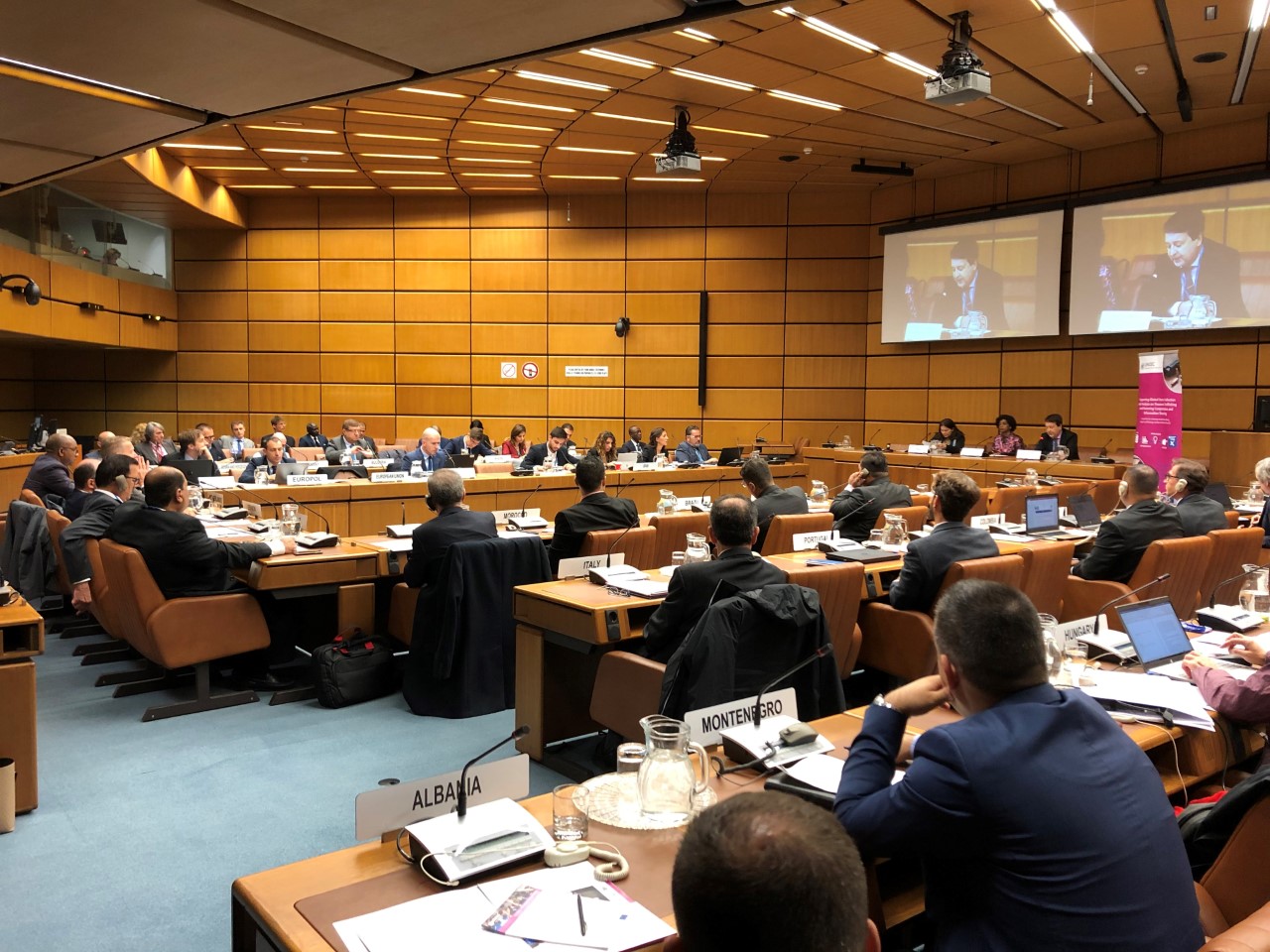 From 7 to 8 October 2019 in Vienna, UNODC through its Global Firearms Programme, organised a cross regional meeting to address the issue of illicit trafficking in firearms to, from and across the European Union (EU). The meeting concluded a two-year project implemented by the GFP, in collaboration with the UNODC Research and Trend Analysis Branch, that aimed at monitoring and mapping illicit firearms trafficking flows, fostering effective international cooperation in tracing and information sharing, and combating illicit trafficking and related crimes. The project is supported by the European Union.

The opening was followed by presentations by UNODC and the Flemish Peace Institute on preliminary research results as regards the illicit trafficking in firearms, their parts and components and ammunition, with a particular focus on trafficking involving EU Member States. The remaining sessions of the meeting saw panel discussions and expert presentations to complement the analysis. Experts also discussed the policy implications of the new findings from a law enforcement and prosecutorial perspective, exchanged good practices of inter-institutional and bilateral cooperation, and discussed the way forward as regards evidence-based efforts against firearms trafficking to, from and across the EU.

Concluding the meeting, Simonetta Grassi, Head of the UNODC Global Firearms Programme, said that "UNODC, through its Global Firearms Programme, will keep promoting cooperation and the exchange of information and good practices between countries for effective results against firearms trafficking. We hope that one approach for this is the organisation of further cross-regional meetings that allow to zoom into one specific region while keeping the global dimension of the phenomenon in mind." 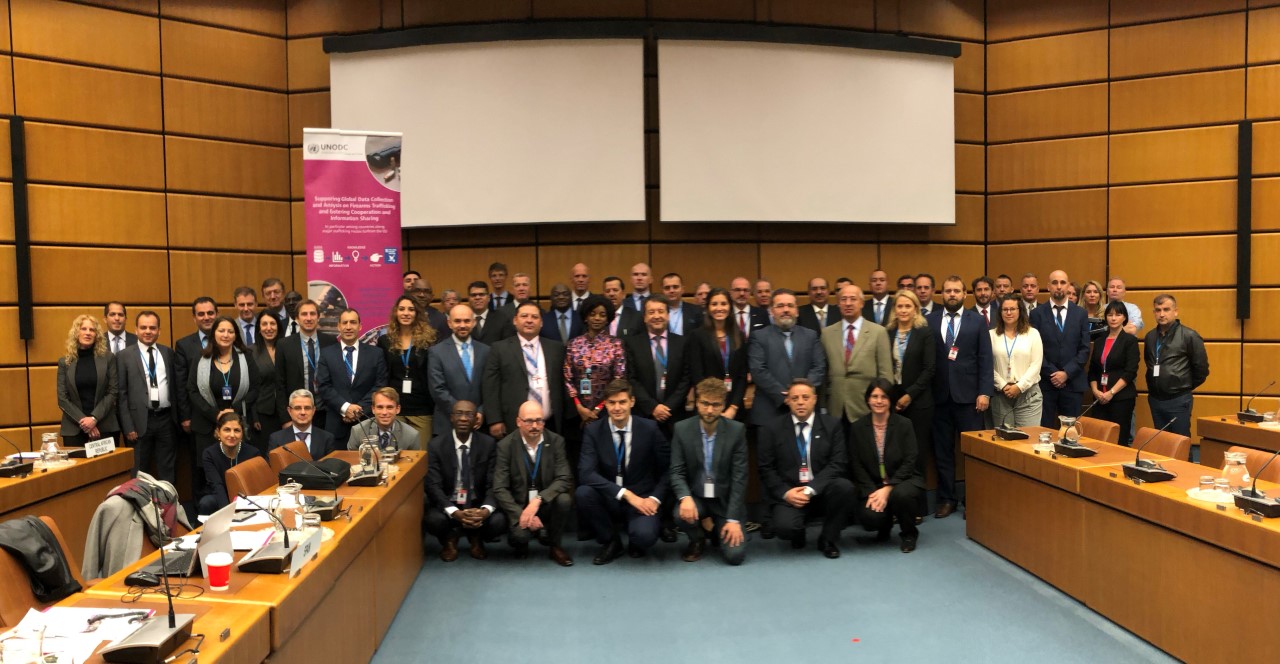