During June and July of this year (2019) UNODC, through its Global Firearms Programme (GFP), has continued to support countries in the Sahel region, as well as in neighbouring countries, on their efforts towards the fight against the trafficking of illicit firearms and related crimes. The GFP led various capacity building activities targeting Burkina Faso, Chad, Cote d'Ivoire and Mali as part of UNODC's overall efforts in the region against organized crime and terrorism. 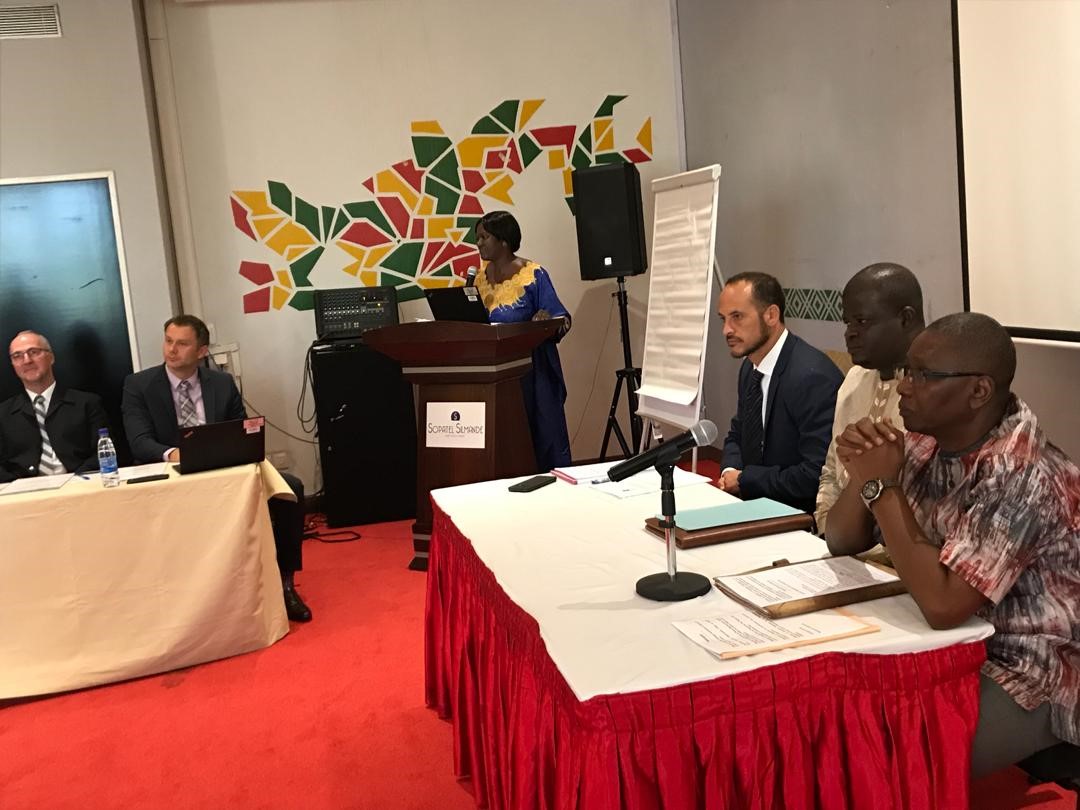 From 3 to 7 June 2019, in Ouagadougou, Burkina Faso, UNODC organized a "Specialized practical training on the investigation and prosecution of firearms trafficking and related offences". The training was a joint effort with the National Commission on Small Arms of Burkina Faso and its part of UNODC's continued support to the country's institutions that in the last year has included, among others, support to illicit firearm collection campaigns; marking and registration of firearms; as well as the construction of a transit stockpiling site for seized and confiscated firearms and ammunition.

From 8 to 12 July, UNODC organized a training course in N'Djamena, Chad also aimed at increasing the capacities of national authorities on the investigation and prosecution of illicit firearms trafficking and related cases. Both trainings, in Burkina Faso and Chad, targeted representatives from various institutions from law enforcement and criminal justice components. These initiatives are also aimed at improving interagency coordination and information exchange on cases related to firearms trafficking and terrorism. This activity in Chad will be followed later in the year with more specialized training on the detection of firearms at land borders. UNODC is currently working with Chadian authorities in other to support new legislation on firearms as well as the eventual creation of National Commission on Small Arms and Light Weapons (SALW), as mandated by the Kinshasa Convention on SALW. 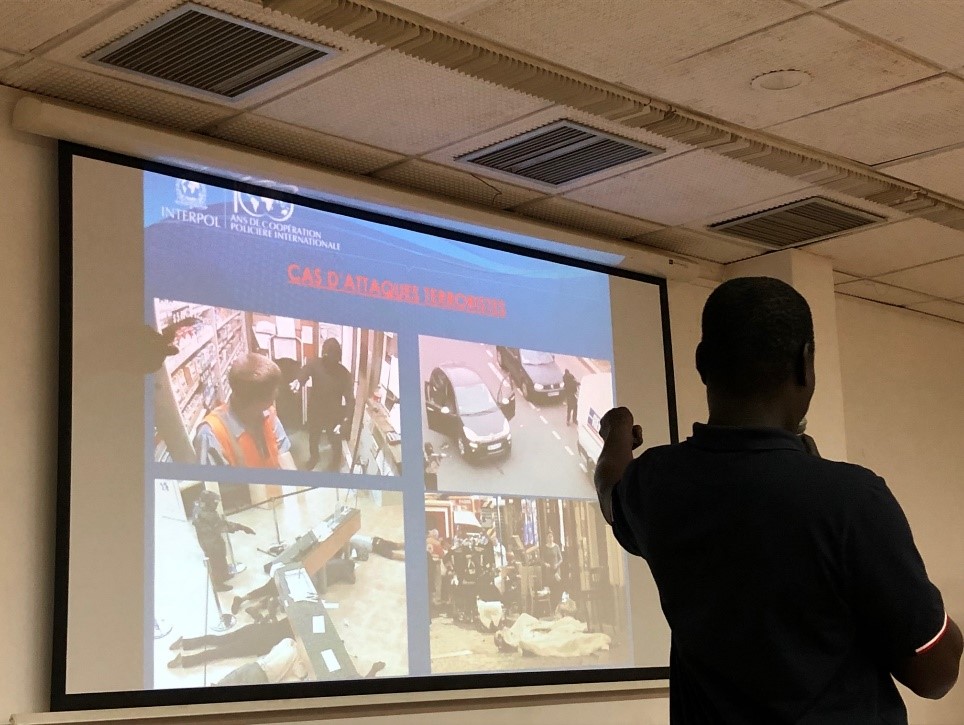 On 20 and 21 June, with the support of the National Commission on Small Arms from Côte d'Ivoire, UNODC organized a workshop in Grand-Bassam, Côte d'Ivoire, aimed at paving the way for improved cooperation, including exchange of information, at land border crossings between Burkina Faso, Côte d'Ivoire and Mali. The activity was a planning meeting aimed at identifying the next steps for practical initiatives to improve law enforcement and international judicial cooperation on firearms trafficking and related crimes, including training and operational support.

All of these activities counted with the support not only of UNODC staff but also from local experts who shared their experiences and best practices. In addition, representatives from INTERPOL - from field offices and its Secretariat - also provided key substantive support, making available the different tools available to fight firearms trafficking, including the use of iArms.

These initiatives are part of the efforts of UNODC to fight illicit firearms trafficking, organised crime and terrorism in West and Central Africa, and are embedded in the African Union's "Silencing the Guns Continental Plan of Action on the Control of Illicit SALW" aimed at implementing the AU's Silencing the Guns initiative. These activities were made possible thanks to the financial and technical support from the Governments of Germany and Italy. 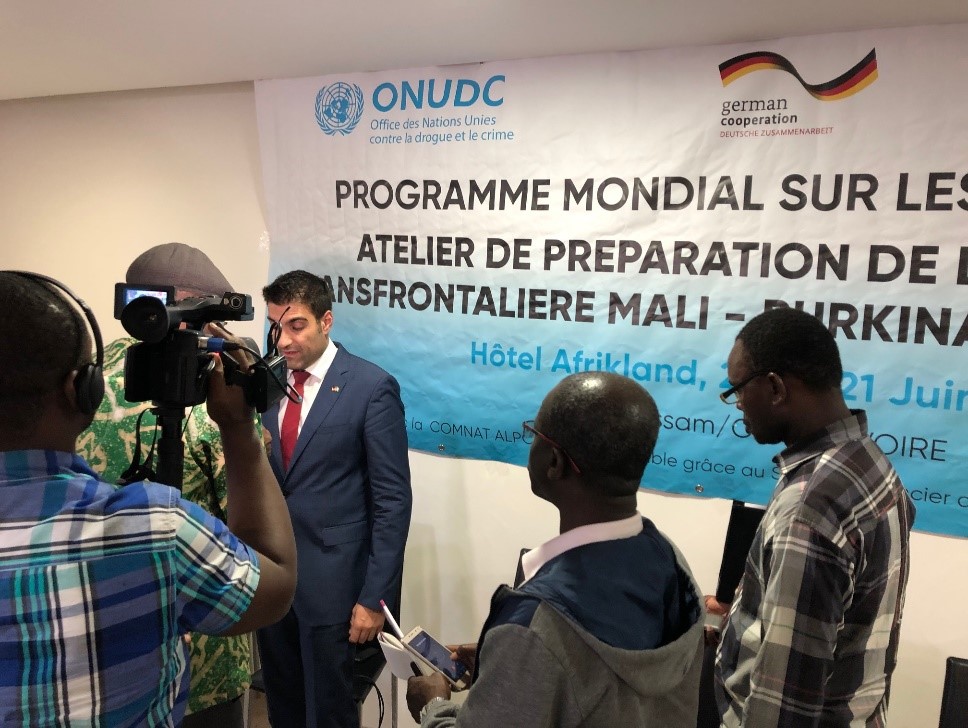