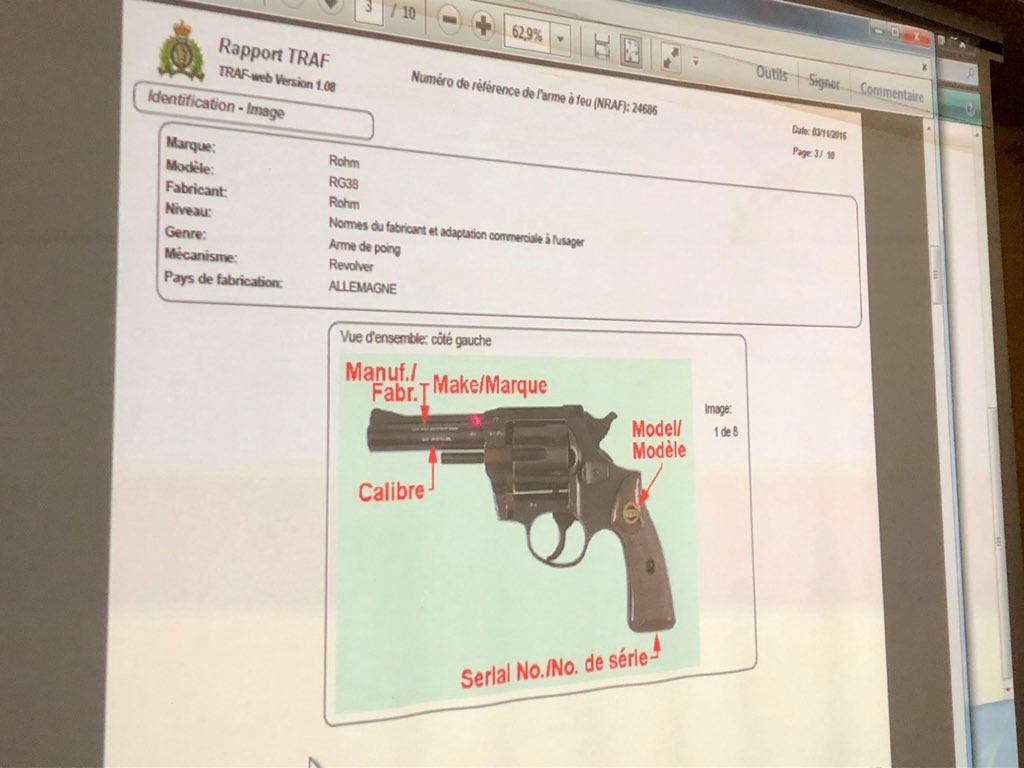 From 25 to 28 March, UNODC, through its Global Firearms Programme, organized a specialized practical training on the investigation and prosecution of firearms trafficking and related offences in Niger. The training was organized with the support from the National Commission for the Collection and Control of Illicit Arms of Niger (in French "Commission Nationale pour la Collecte et le Contrôle des Armes Illicites" (CNCCAI)). The city of Agadez, in the north of Niger, is a commerce crossroads for the Sahel region and a known transit hub for smugglers and migrants through the Sahara on the way to Libya and beyond. According to data from national authorities, it is also one of the regions where most firearms are seized in the country.

UNODC and local experts took part in the activity targeting frontline officers and officials and focused on providing practical skills to counter illicit firearms trafficking, including proper firearm identification, tracing procedures as well as intelligence gathering and investigations, and international cooperation, among other relevant topics. 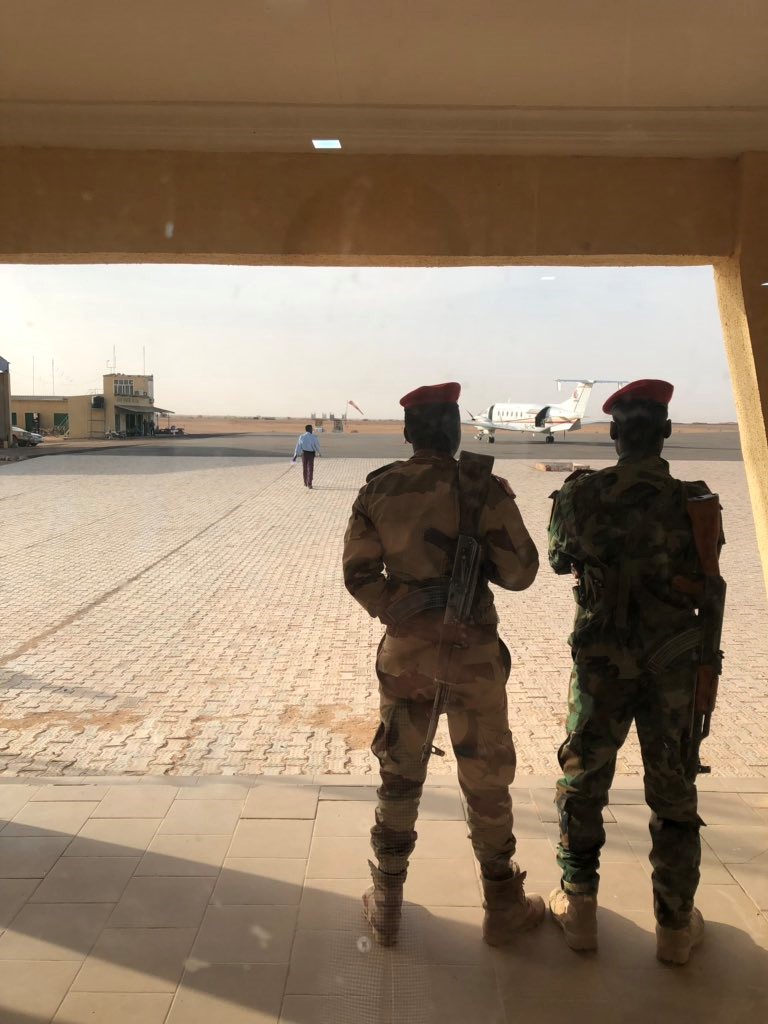 The training included representatives from the Armed Forces, Gendarmerie, Police, the National Central Service against Terrorism and Organized Crime, Customs and the Ministry of Justice, inter alia. Through practical exercises and lively discussions, participants were not only able to benefit from the different experts present, but also from exchanging their own experiences in the filed on these issues. One of the aims in this kind of training is precisely to encourage inter institutional cooperation and information sharing in the fight against illicit firearms trafficking.

Participants welcomed in particular the presence of Samna Cheibou, prosecutor from the Tribunal de Grande Instance Hors Classe de Niamey, who focused on the experience of Niger in prosecuting firearms trafficking cases and the links to terrorism cases. He provided concrete information on how these cases are handled at the national level, what the challenges are and where opportunities to improve lay. Mr. Cheibou also highlighted the importance of carrying out such capacity building activities in the field and where challenges are most present.

The Global Firearms Programme has been supporting the work of the National Commission for the Collection and Control of Illicit Arms of Niger since 2014 as well as in the larger Sahel sub reigon. This training is part of its continues efforts in improving firearms trafficking investigation and prosecution. Additional capacity building activities focusing on CNCCAI and the National Central Service against Terrorism and Organized Crime are foreseen for 2019 and beyond.

The training was supported by UNODC's EU funded project: "Countering transnational illicit arms trafficking through the implementation of the United Nations Convention Against Transnational Organized Crime and its Firearms Protocol". In addition, EUCAP Sahel Niger, which aims at providing advice and training to support the Nigerian authorities in strengthening their capacities in the fight against terrorism and organised crime, supported the training logistically. 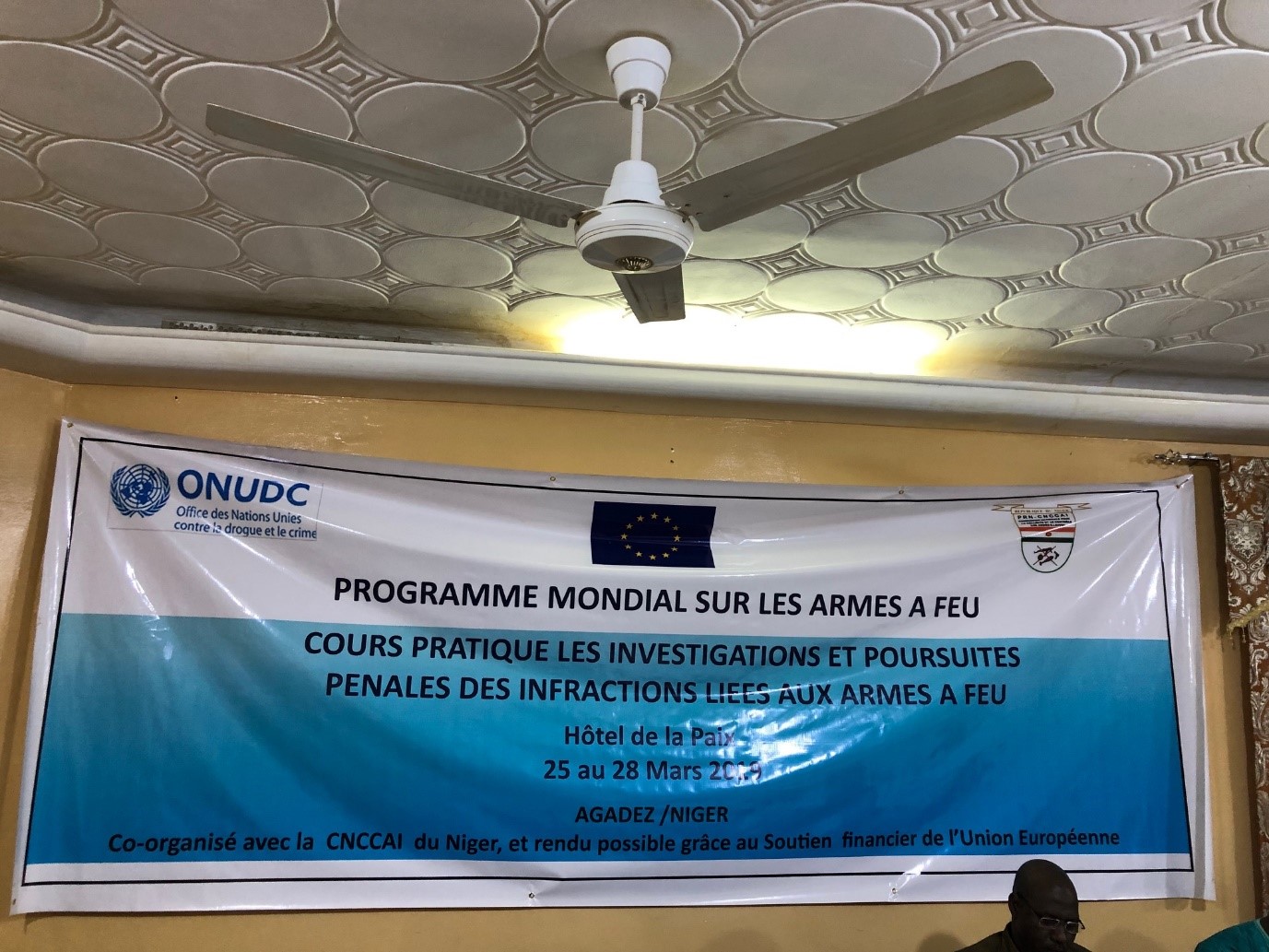