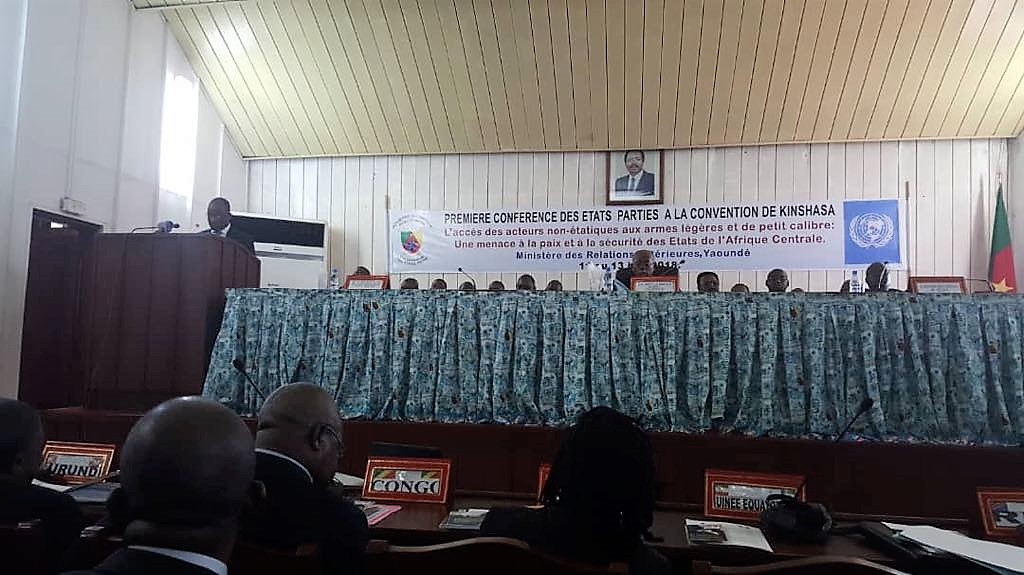 From 11 to 13 of June 2018, UNODC's Global Firearms Programme took part in the First Conference of States Parties to the Central African Convention for the Control of Small Arms and Light Weapons, their Ammunition, Parts and Components that can be used for their Manufacture, Repair or Assembly also known as the Kinshasa Convention, in Yaoundé, Cameroon. It aims at regulating small arms and light weapons (SALW) and combating their illicit trade and trafficking in Central Africa and entered into force on 8 th March 2017.

This First COP to Kinshasa Convention on SALW brought together the 7 Member States:  Angola, Cameroon, Central Africa Republic, Chad, Congo, Gabon, and Sao Tome and Principe and the 4 signatory countries including Burundi, the Democratic Republic of Congo, Guinea and Rwanda as well as more than a hundred representatives from international institutions including UNODC, UNODA, UNOCA, UNDP, ECCAS, SAS, ICRC to discuss the challenges related to the Kinshasa Convention implementation. 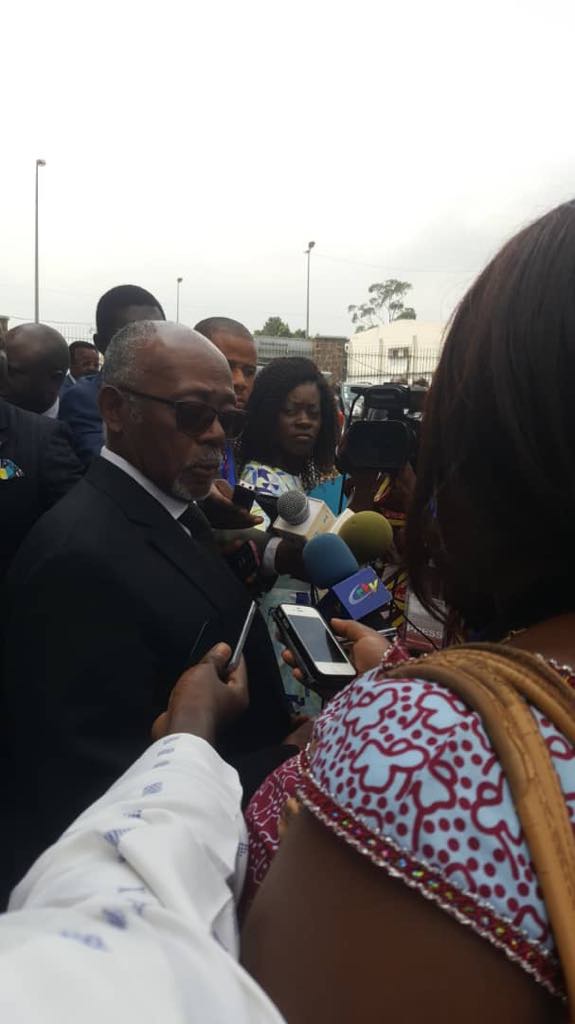 UNODC, through its regional coordinator, presented the integrative approach of the Global Firearms Programme and reiterated UNODC support through technical assistance to the Member States as well as its cooperation with ECCAS.

After this intervention, the relevance of the UNTOC was clearly recognized as a major tool to combat illicit manufacturing and trafficking of firearms, Member States had also shown a great interest in the technical assistance provided by UNODC in coordination with other UN agencies.

The First COP of the Kinshasa Convention was concluded by a ministerial meeting session and the report adoption, the Declaration of Yaoundé. Decision was also made to organize the 2 nd COP on 2020, in Congo Brazzaville, that will be assuming the chairing of the Secretariat after Cameroon.