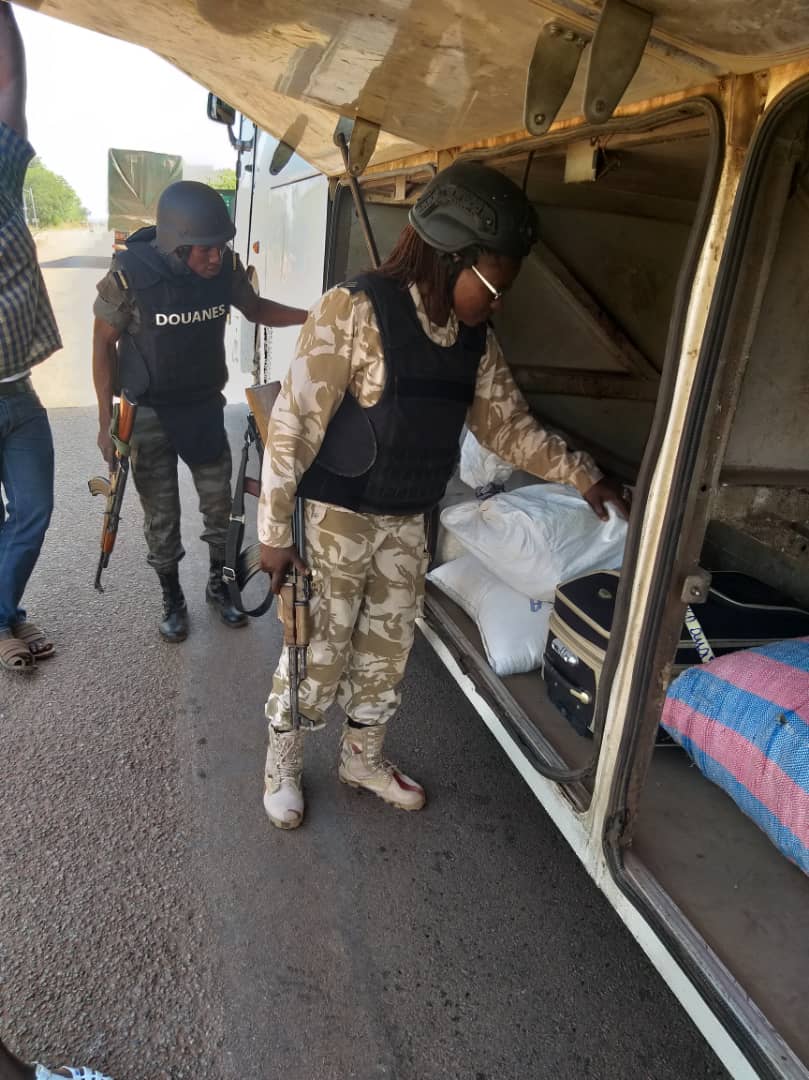 23 December 2019 - A cross-border operation across West Africa codenamed "KAFO", jointly coordinated by the United Nations Office on Drugs and Crime (UNODC) and the INTERPOL Firearms Programme, targeted the people and networks behind firearms trafficking in Burkina Faso, Cote d'Ivoire and Mali.

Funded by the European Union, INTERPOL's iARMS (illicit Arms Records and tracing Management System) database can be queried by law enforcement across the world to check if seized firearms have been reported as lost or stolen by other countries. With 1.5 million records, iARMS can help identify trafficking patterns and smuggling routes of firearms.

Prior to the launch of the operation, countries gathered investigative crime intelligence to help target specific locations for action, including cross-border and bypass points and known firearms trafficking hotspots where cars, buses, trucks and cargo transporters suspected of moving illicit weapons were searched. In this context, firearms recovered in recent years in Burkina Faso and Mali were also successfully traced back to the countries of manufacture and/or their last known legal import to track their history of ownership. Tracing the history and ownership of all recovered illicit firearms and comparing ballistics evidence of recovered cartridge casings and bullets can provide valuable investigative leads linking crimes that have been committed in different jurisdictions or countries and assessing countries' most serious criminal gun regions or neighbourhoods, and also where these guns are coming from and who may be trafficking them. 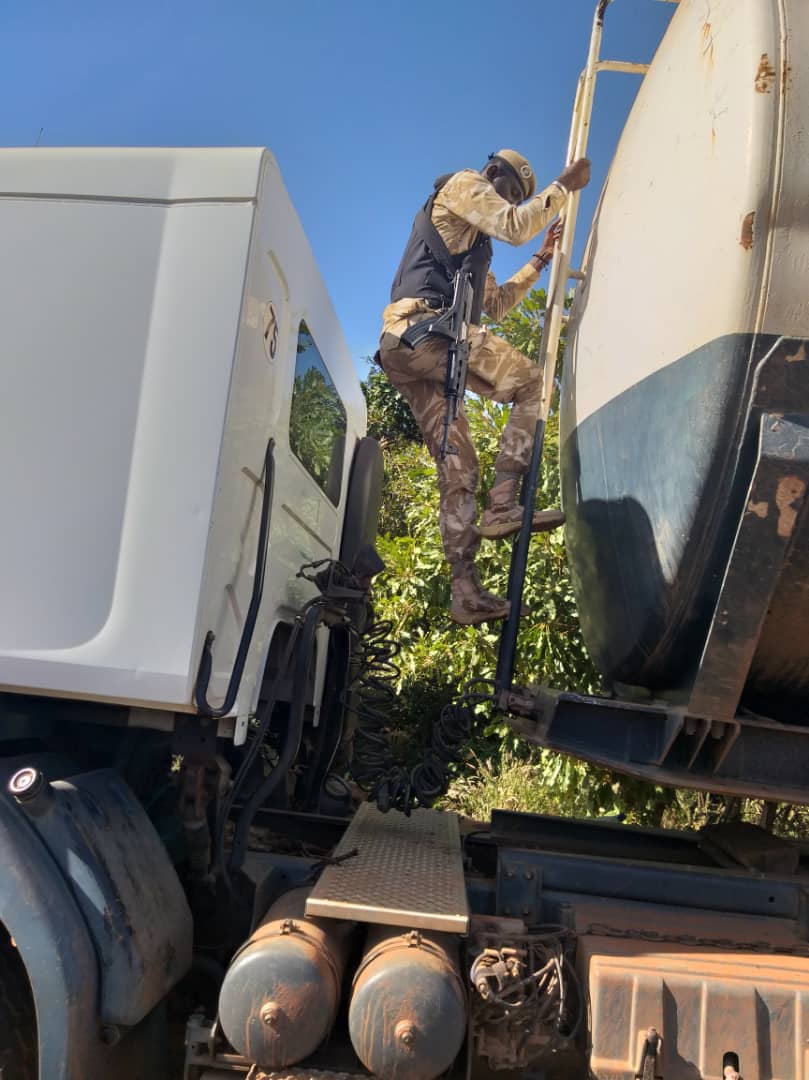 "For UNODC this kind of joint operations with INTERPOL are key in improving international cooperation at the law enforcement and judicial level. It is important that we work with countries in the region to understand how firearms trafficking cases are handled and learn from each other's good practices leading to prosecution and adjudication of these cases and to the disruption of the criminal organizations that are behind the trafficking flows", added the head of UNODC's Global Firearms Programme, Simonetta Grassi.

"United, we will succeed in the fight against all forms of cross-border crime through coordinated and concerted actions. KAFO is a good example," said the Permanent Secretary of Burkina Faso's National Commission to Combat the Proliferation and Illicit Circulation of Small Arms and Light Weapons, Colonel Major Christophe Raoul Tapsoba.

"The availability and use of illegal guns pose a clear threat to global security, stability and development, whilst also providing a lucrative profit stream for criminals. The operation and arrests are a critical step in dismantling illicit networks and protecting citizens," added the President of Côte d'Ivoire's National Commission to Combat the Proliferation and Illicit Circulation of Small Arms and Light Weapons, Commissioner Kouadio Yao.

The operation concluded with a debriefing meeting on 13 November in Bamako with representatives of Burkina Faso, Côte d'Ivoire and Mali, as well as experts from INTERPOL and UNODC. The objective of the meeting was to evaluate results and define the way forward for continued support to countries in the sub-region in the fight against illicit firearms trafficking, including follow-up to the cases opened as a result of the operation. 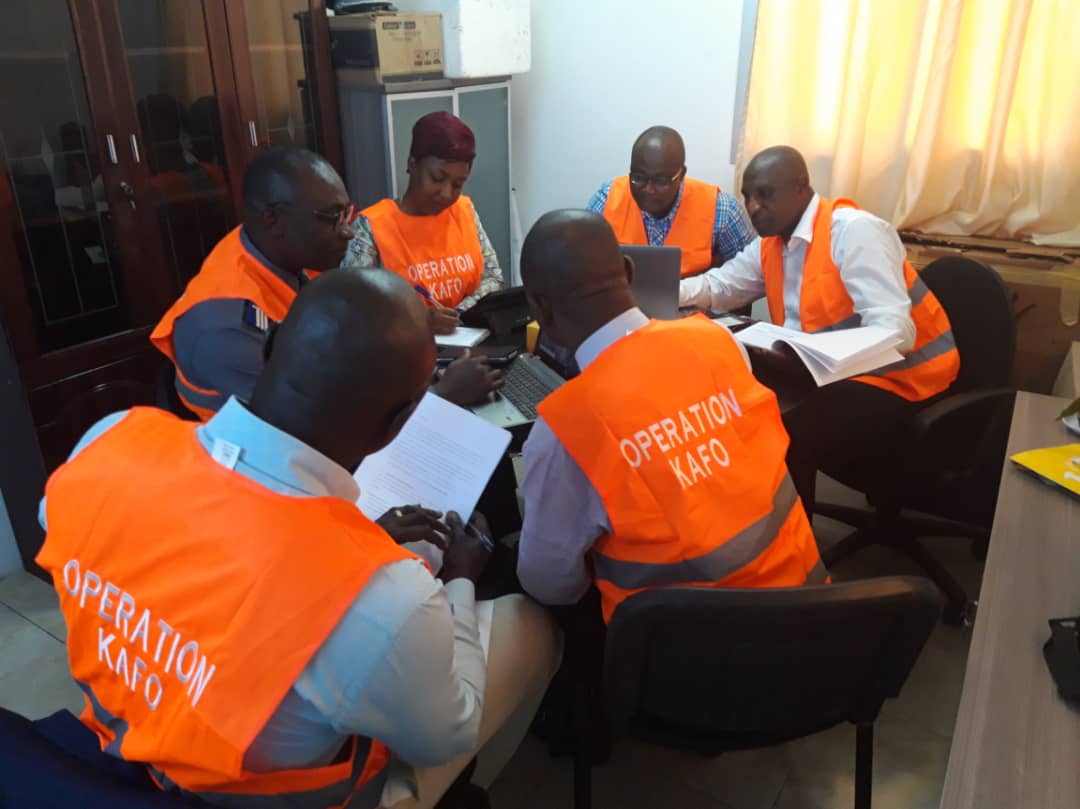 Coordination team for Operation Kafo in Abidjan, Côte d'Ivoire -  Ahead of the operation, Côte d'Ivoire's National Commission on Small Arms and Light Weapons benefited from the extension of the INTERPOL i-24/7 secure communication system and direct iARMS access.

Vehicle check in Zégoua, Mali, in the border with Côte d'Ivoire 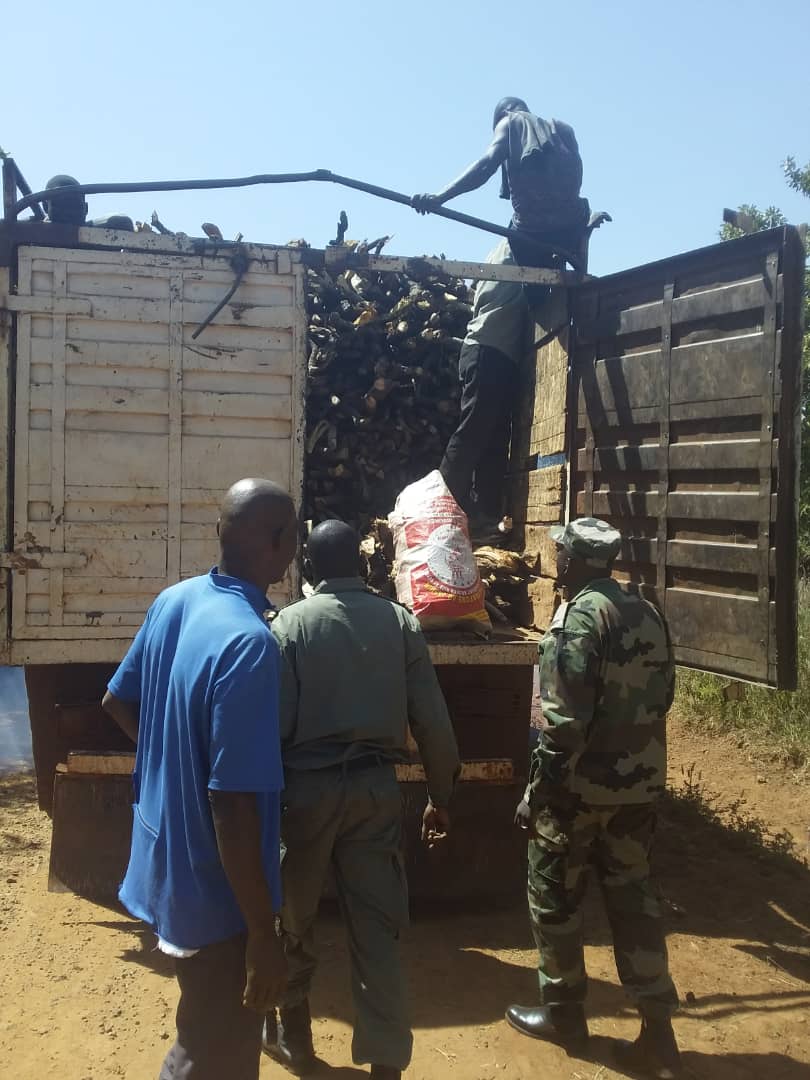 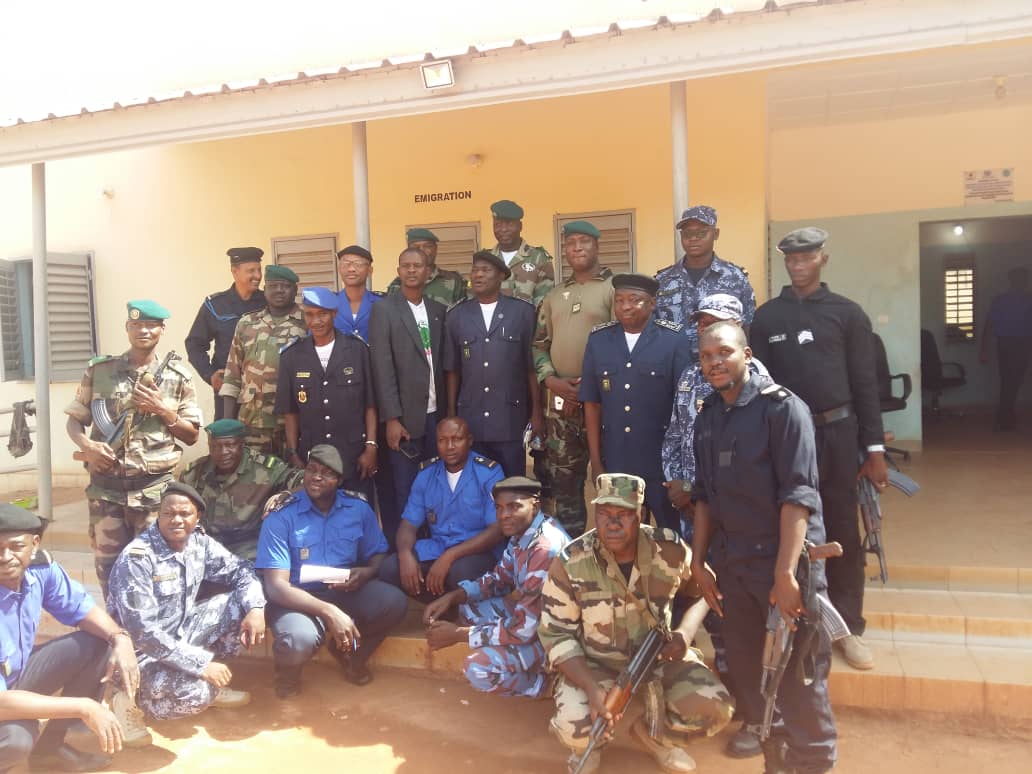 Pre-operational briefing in Zégoua, Mali - the operation provided an opportunity for interinstitutional cooperation among various security services in border areas