From 5 to 7 June 2019, UNODC Global Firearms Programme (GFP) organized a quadrilateral meeting between Argentina, Brazil, Colombia and Mexico, entitled "Strengthening regional cooperation in Latin America to prevent and combat the illicit trafficking of firearms and its related crimes". The meeting was hosted by the Government of Mexico in its Ministry of Foreign Affairs Offices, in Mexico City. The purpose of this meeting was twofold: first, to exchange experiences peer-to-peers and increase common knowledge, and second, to explore possible ways to promote synergies and foster cooperation in Latin America.

The meeting brought together national experts competent in the prevention and combatting against the illicit trafficking of arms, from the Ministries of Foreign Affairs, General Prosecutor's Offices, Ministries of National Defence, National Police, Customs and Ministries of Justice of their respective countries. 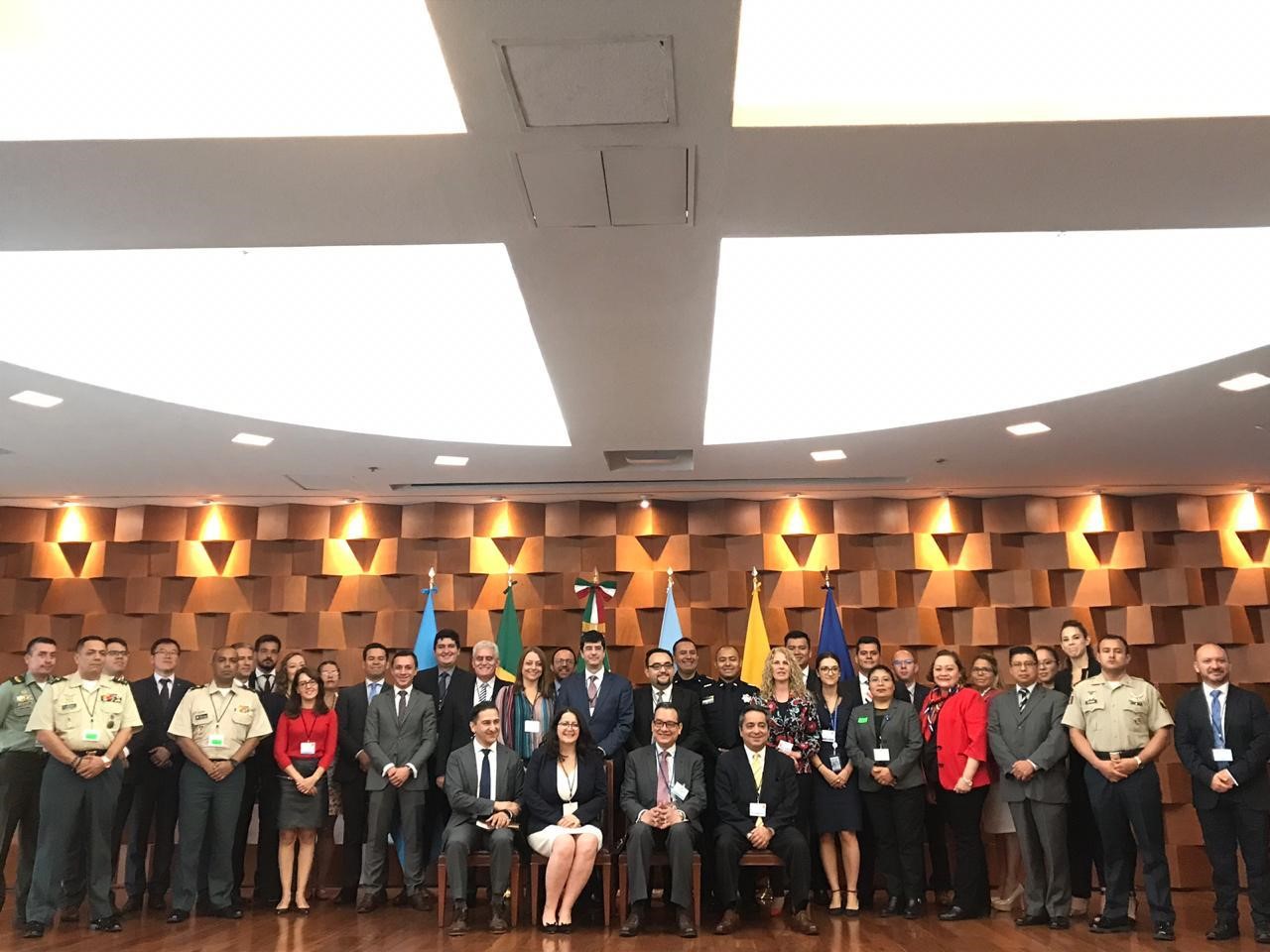 The four countries showed a proactive and positive attitude to this initiative organised by UNODC Global Firearms Programme, and the interactive methodology of the meeting allowed a dynamic and enriching debate. During the meeting, the experts discuss on a range of topics, such as firearms trafficking routes in the region; good practices in detecting, investigating and prosecuting firearms trafficking offences and related crimes; techniques and standards for marking, tracking and tracing; and the importance of inter-institutional and international cooperation to exchange information. Furthermore, each participant suggested priority actions or measures to be taken at the national and regional level to more effectively deal with arms trafficking and related crimes, and on which the GFP could provide assistance.

As a result of the conversations, the participants identified a list of paramount challenges and appropriate actions to reinforce the effectiveness of the responses to the illicit firearms problem, both at national, sub-regional and regional level. Some of them, among many other, it was mentioned: to facilitate the exchange of (spontaneous) information for a more effective international tracing of firearms; to promote standardised marking techniques; to foster regional investigations that facilitate the prosecution of firearms trafficking offenses; to develop a regional integrated tracing centre;

Considering the valuable experience of Argentina, Brazil, Colombia and Mexico facing organized crime and firearms trafficking, in addition to their extensive borders with other countries in the region, the discussions helped to frame the problematic of illicit firearms in Latin America in a broad extent. The purpose now will be to keep sharing their good practices and information not only between them, but also with their neighbouring countries, with the aim to address this problematic of mostly transnational character in a more effective manner. 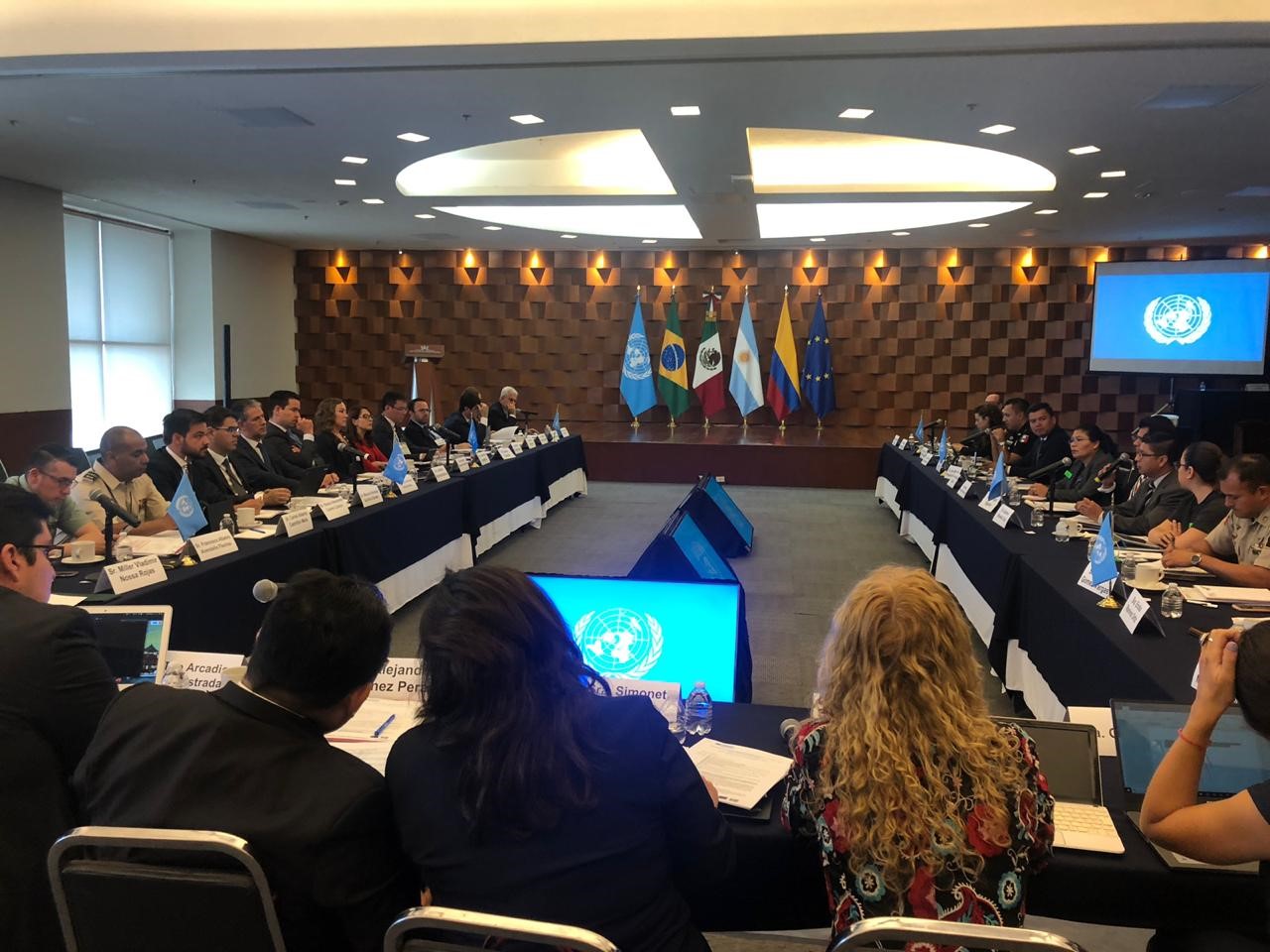 This initiative was conducted thanks to the financial support of the European Union.