Regional meeting on the community of practitioners in Algiers

From 5 to 7 December 2017, the UNODC Global Firearms Programme (GFP), with the support of the Government of Algeria, organised in Algiers a regional meeting on " Exchange of good practices and experience in combatting illicit arms trafficking and its links to Terrorism and Organized Crime". 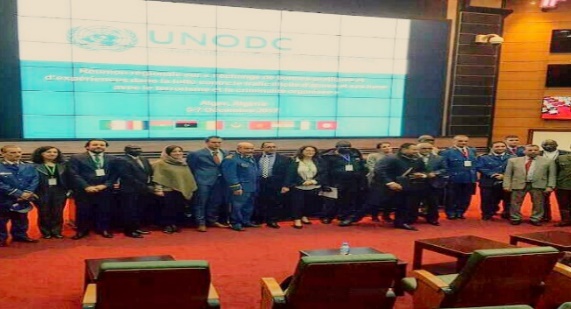 The meeting brought together practitioners from six beneficiary countries in the Sahel and Maghreb sub regions (Algeria, Chad, Mali, Morocco, Mauritania, Niger), as well as international and national experts, who presented and shared  concrete cases and experiences in the investigation and prosecution of firearms related criminality.

Participants discussed most common crimes involving the use or illicit trafficking in firearms, in particular their nexus with terrorist cases. Prominent cases such as the terrorist attacks in Munich and Paris were considered with hindsight, in order to illustrate some of the most recent investigative approaches with regard to the origins, modalities and lines of supply of weapons to terrorists (deactivated arms, trafficking through the internet, converted weapons and use of parcel services of parts and components inter alia). Taking as guiding reference the recent United Nations Security Council Resolution S/RES/2370 (2017), sub groups also addressed practical measures needed to prevent weapons theft, trafficking and diversion into the hands of terrorist and criminal groups. 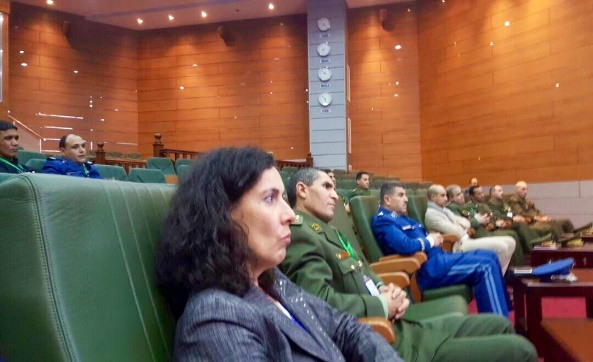 Several good practices pertaining to law enforcement and international cooperation in firearms-related cases emerged from this collective brainstorming exercise: strengthening legislative regimes on firearms, establishing standard operating procedures for the identification, registration and tracing of seized, found or surrendered weapons and the relevance of specialised hubs to support criminal (parallel) investigations into possible trafficking offenses to name a few.

The event, sponsored by the Government of Germany, was the first of a series of UNODC GFP Community of Practitioners meetings, an initiative aimed at fostering regional and interregional cooperation for effective action against illicit firearms trafficking through regular exchange of information, case-based experiences and good practices among communities of criminal justice and law enforcement practitioners. It complements and mutually supports the elaboration of a Digest of Illicit Firearms Cases, which will compile and analyse practical experiences, including concrete legal techniques, common protocols and operational norms in combatting these crimes, as well as new and emerging forms of criminality.