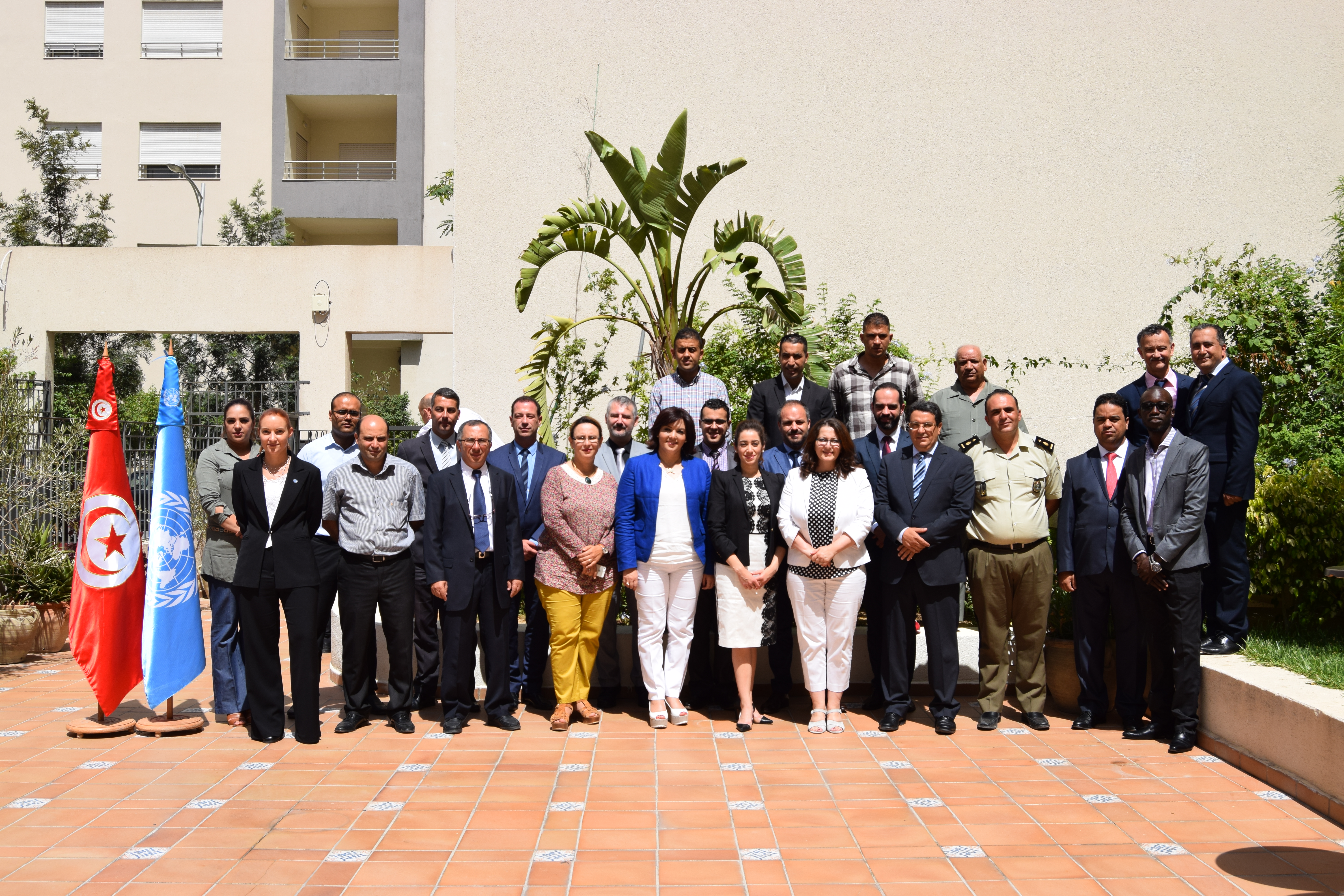 From 11 to 13 July, UNODC's Global Firearms Programme (GFP) organized in Tunis, Tunisia, a legal workshop for the Maghreb countries and Libya aimed at presenting and promoting the implementation of the Protocol against the Illicit Manufacturing of and trafficking in firearms, their parts and components and ammunitions.

After an introduction to the international legal framework on firearms, UNODC also presented a legislative assessment and a comparative legislative analysis on firearms in the sub-region.

The interactive approach of the workshop facilitated the exchange of views and experiences of Member States on the obstacles encountered so far with the implementation of the international legal instruments on firearms. These discussions helped to identify the specific technical assistance needs in terms of legislative development. Follow up actions to support current reform efforts in Morocco and Tunisia were discussed. 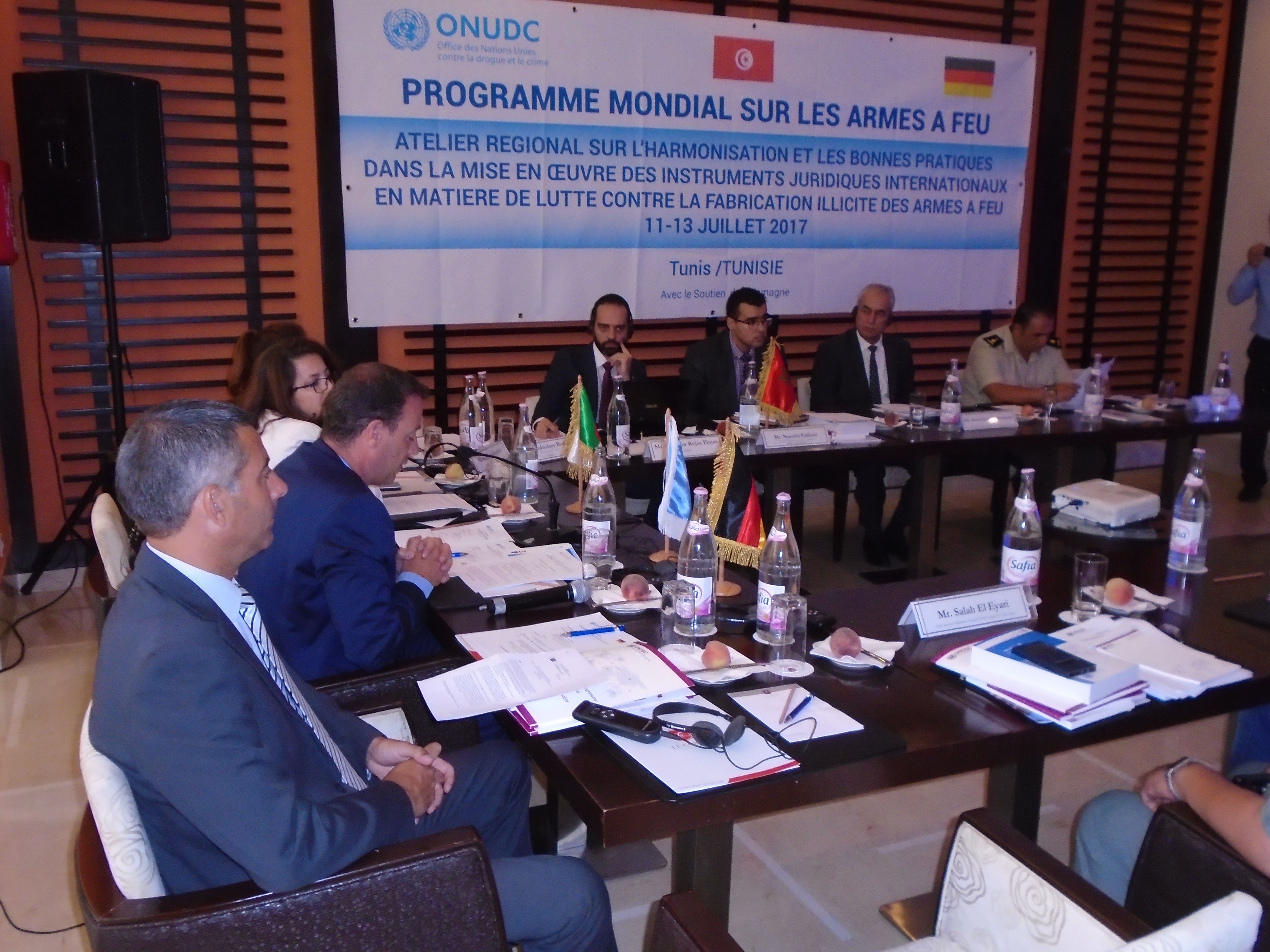 The legal workshop was developed within the framework of the project "Fight against the manufacturing and illicit transnational trafficking of firearms in the Maghreb and Sahel sub-region" with the support of Germany.