On 25 January in Brussels, UNODC's Global Firearms Programme presented to EU member states its updated data collection and analysis methodology on the monitoring of illicit firearms trafficking flows. The meeting, organized by the EU Directorate-General Migration and Home Affairs (DG Home), was part of a series of regional workshops aimed at improving the evidenced based understating of global firearms flows.

The meeting gathered more than thirty firearms experts from EU member states as well as representatives of EUROPOL, FRONTEX and the statistical office of the European Union EUROSTAT, and focused on the need to set up a permanent data collection system on global firearms trafficking routes.

During the meeting, UNODC presented its updated methodology on data collection on illicit firearms trafficking as well as preliminary result of a pilot study it launched towards the end of 2017 to fine tune it. National experts were able to provide their feedback of the different data collection questionnaires and made relevant proposals to streamline information, particularly taking into account the need to standardise the systematic registration of firearms seizures, as well as the need to monitor and attain Sustainable Development Goal Target 16.4  which aims at "significantly reducing […] arms flows […] and combating all forms of organized crime". 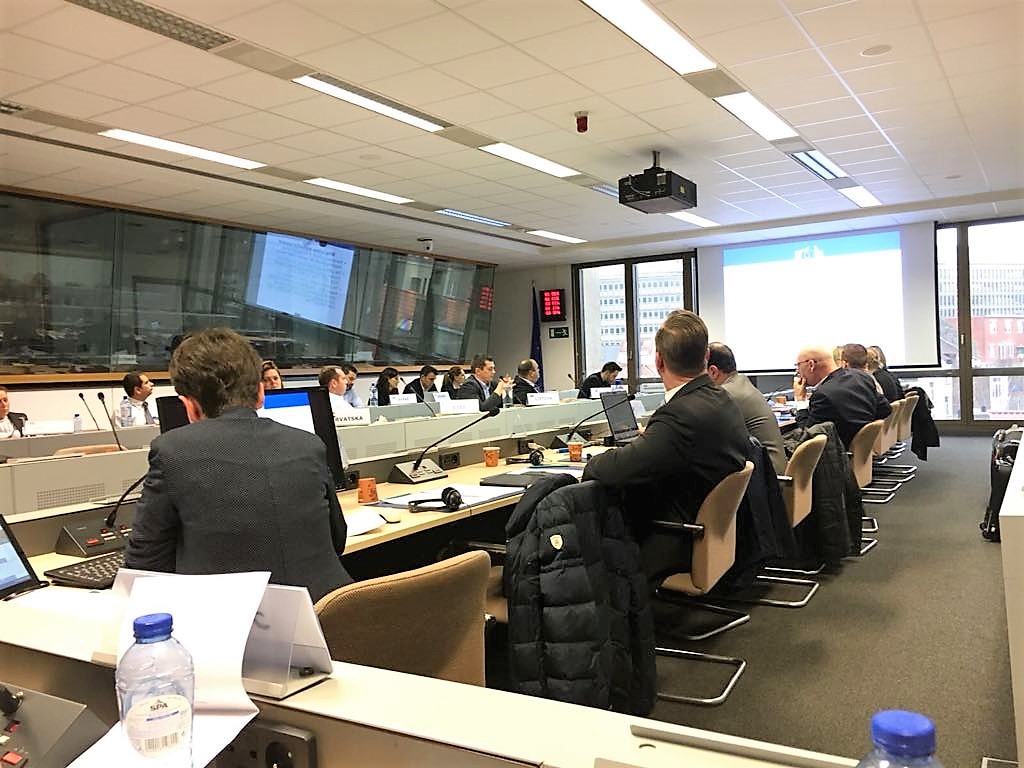 Various experts also made particular emphasis on the need of developing an evidence-based intelligence picture that can contribute to the fight against illicit firearms trafficking to and from the EU.

This was the third meeting of its kind organized by UNODC, it follows similar workshops with African and Latin American countries that altogether have gathered more than 60 Member States. These meetings are part of a EU funded project aimed at improving the monitoring of trafficking flows globally.