25-27 April 2018, Tirana, Albania: UNODC, through its Global Firearms Programme, participated and presented the activities at the regional inter-disciplinary workshop on the links between firearms trafficking and cybercrime, as well as provided inputs at the national workshop on the Roadmap for a sustainable solution to the illegal possession, misuse and trafficking of small arms and light weapons (SALW)/firearms in the Western Balkans by 2025.

On 25-26 April 2018, UNODC Global Firearms Programme (GFP) participated in a regional workshop organized by the Southeast European Law Enforcement Center (SELEC) with a focus on the links between firearms trafficking and cybercrime. UNODC presented its holistic approach on addressing firearms trafficking and provided an overview of the activities of UNODC's programmes - on countering money laundering and cybecrime, which were relevant for this workshop. 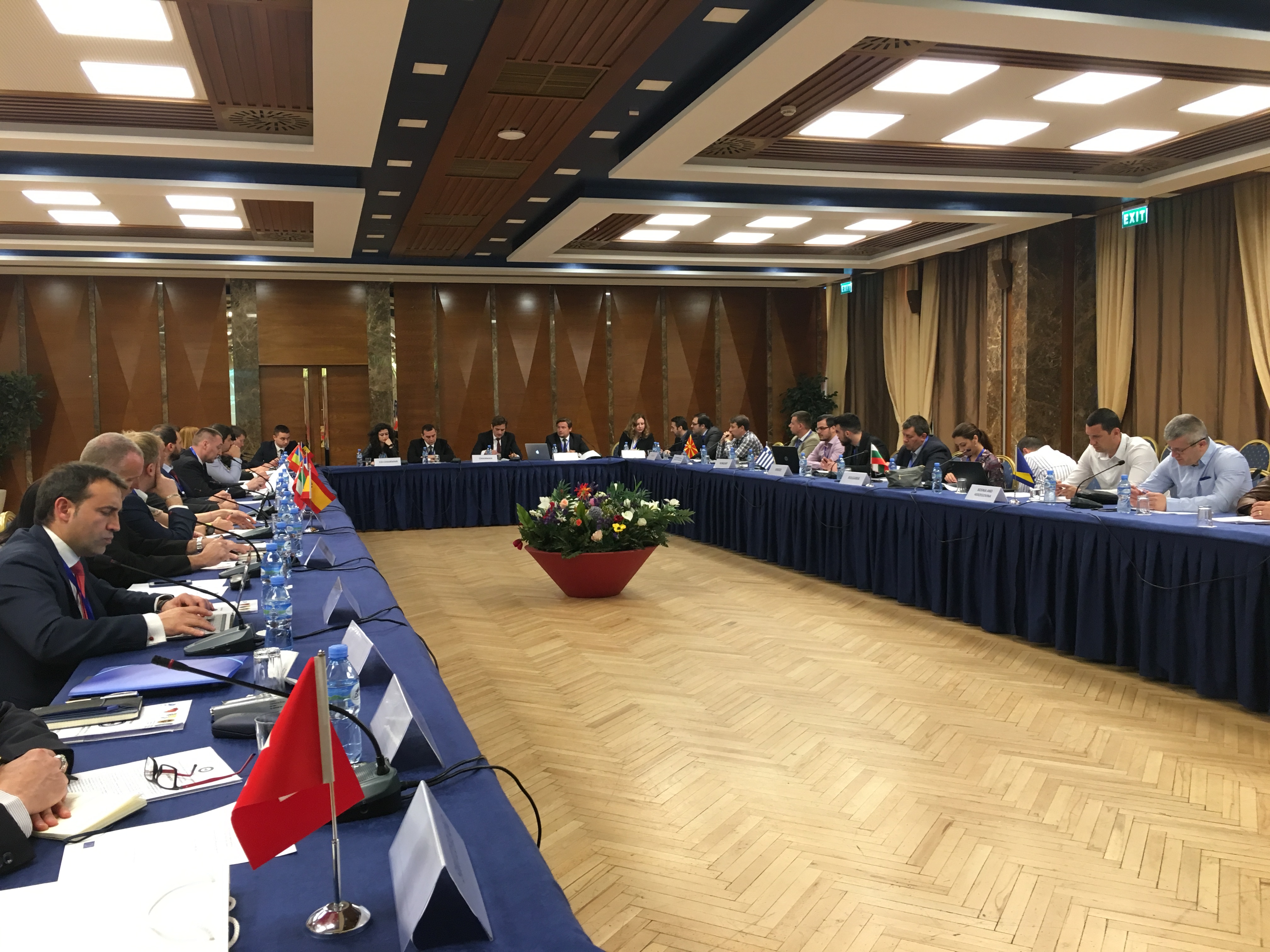 The participants of the event provided examples related to firearms, drugs, and human trafficking offences, where a specific action of the offence was taking place in Internet or special investigative techniques were used in Internet, including undercover investigation. The participants discussed the notion of cybercrime and the contemporary electronic communication methods that could be related to it. The legal and administrative elements of this type of crime were also reviewed, along with specificities of such investigations and prosecutions, in particular in the context of firearms. SELEC briefed the participants about their current work in the area, including in supporting investigations in the Internet on firearms related offences. 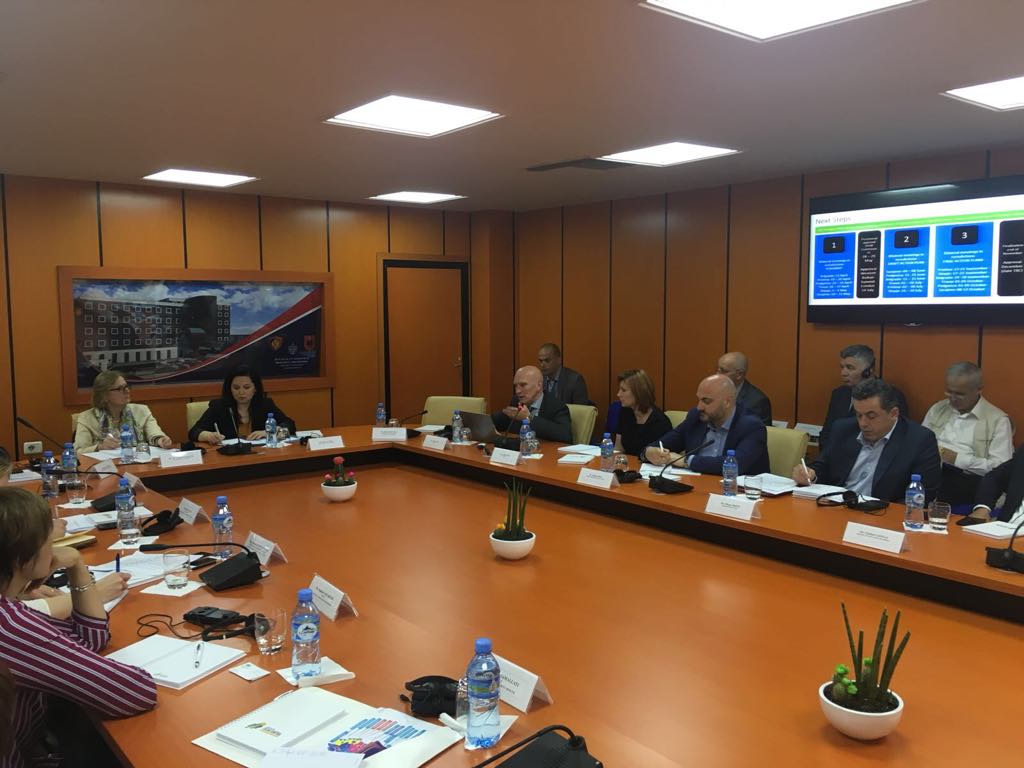 On 27 April 2018, UNODC attended the national meeting on the Roadmap for a sustainable solution to the illegal possession, misuse and trafficking of SALW in the Western Balkans by 2025, organized by the Ministry of Interior of Albania and UNDP/SEESAC. The objective of the meeting was to review the Zero Draft of the Roadmap and collect comments from international counterparts on the key performance indicators (KPI) and the goals identified in the roadmap. UNODC provided specific inputs for amendments of 6 KPIs, general comments on 8 KPIs and a proposal for the amendment of Goal 4. "By 2025 significantly reduce the supply, demand and misuse of firearms through increased awareness, outreach and advocacy".  UNODC presented to the national authorities and international counterparts UNODC's Education For Justice (E4J) initiative and described the outputs, which UNODC expects to produce in the areas of integrity and ethics, smuggling of migrants and human trafficking, cybercrime, terrorism, organized crime and firearms. UNODC GFP proposed to include in Goal 4 of the draft Roadmap a reference to education. The proposal was accepted and will be further reviewed in the process of review and approval of the final draft of the Roadmap.

UNODC also held a meeting with the Ministry of Education of Albania and described the activities of E4J project at the primary and secondary educational level.