On 28-30 November 2017, UNODC Global Firearms Programme (GFP) and the World Customs Organization (WCO), in cooperation with UK Border Force Skills Academy and the Ministry of Foreign Trade and Economic Relations, organized in Sarajevo, Bosnia and Herzegovina (BiH), training for 20 customs officers on detection of firearms trafficking at land border crossing points. The capacity building event was support through a generous contribution from the Federal Republic of Germany.

UNODC GFP provided information on the international instruments on arms control, including the UN Convention on Organzied Crime, UN Firearms Protocol, Arms Trade Treaty, International Tracing Instrument and UN Programme of Action on Small Arms and Light Weapons Control, and presented updated information on the existing arms embargos. The participants received a briefing on the links between organized crime and terrorism, on the use of firearms in terrorist attacks at regional and global levels, on firearms trafficking from the Western Balkans, and on foreign terrorist fighters from the countries in the region. Further, UNODC GFP discussed investigations of firearms trafficking and provided overview of the procedures for domestic and international tracing, marking, record-keeping and exchange of information at national and international levels.

The Ministry of Foreign Trade and Economic Relations of BiH presented the national legal framework on arms import and exports, provided updates on the recent changes and informed about forthcoming legislative initiatives. Moreover, the Ministry's officials explained in detail the implementation of the existing regulations, reviewed the required documentation and analyzed the relevant procedures. The participants received answers on the application of the national legislation, on the incorporation of the relevant EU acquis and its impact on the national practices for arms control, discussed specific cases and developed various scenarios. 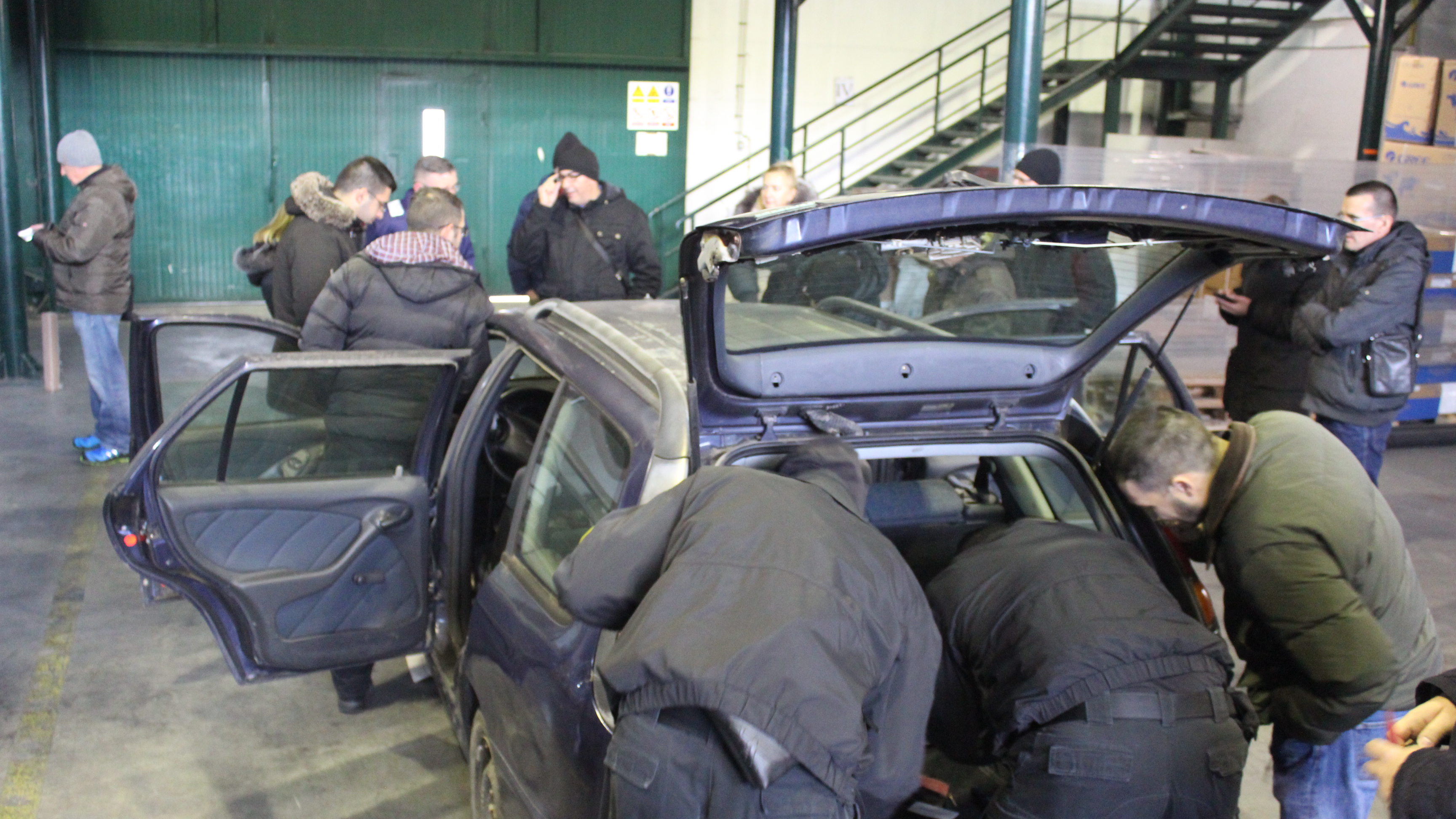 WCO provided detailed overview of the concept of risk assessment and management. First, the participants received information about the Kyoto Convention and the WCO framework. They obtained knowledge on the risk management process, required documentation and the organizational priorities. Later, they reviewed several examples of the risk management process and learned about available tools, which can support their work.

The representative of the UK Border Force Skills Academy acquainted the customs officials with the process of profiling vehicles and passengers, including the use of indicators and relevant methodology. The participants learned about concealment methods and detection practices. A practical exercise on detecting firearms took place at the premises of the BiH Customs Administration where the participants used a training vehicle and received hands-on experience on locating possible concealments for firearms trafficking. 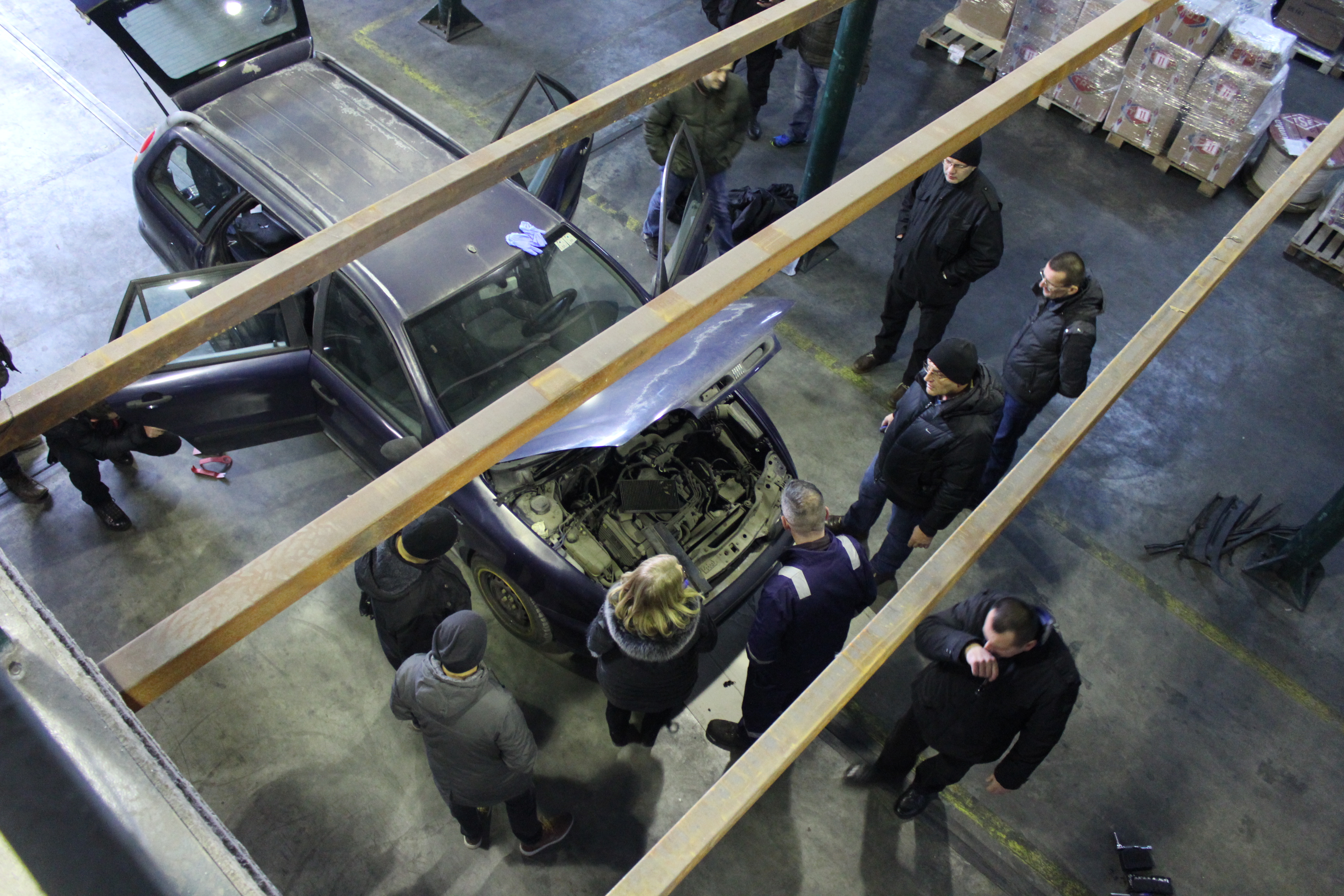 In 2018 UNODC GFP will continue working with authorities from the Western Balkan countries and support their activities in detecting and investigating firearms trafficking.