Training in Serbia on identification and tracing of firearms and ammunition 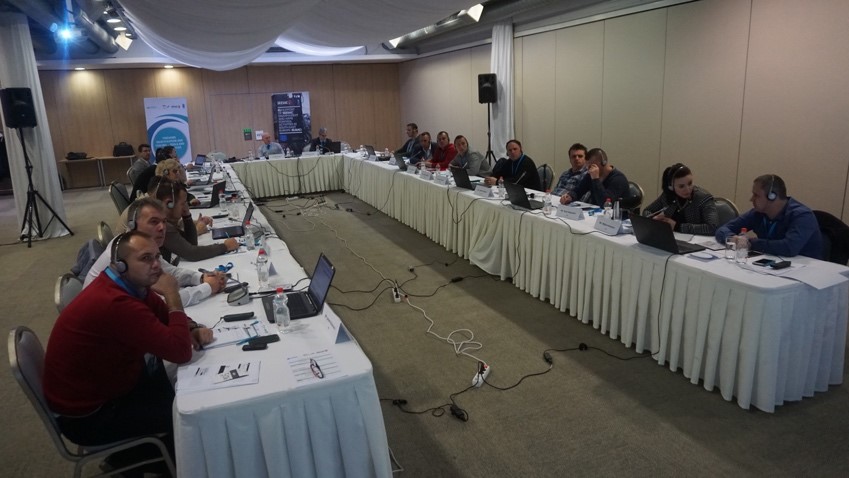 On 19-20 December 2017, UNODC's Global Firearms Programme (GFP) and the United Nations Development Programme's regional project "South-East European Clearinghouse for Small Arms Control (SEESAC)" organized in Belgrade, Serbia, a sub-regional training for 17 police officers from Bosnia and Herzegovina, Montenegro and Serbia on identification and tracing of firearms and ammunition. Germany provided financial support for the organization of the event.

The objective of the training was to enhance the knowledge and skills of first line responders to identify trafficked firearms, collect and record relevant data and successfully participate in international information exchange. 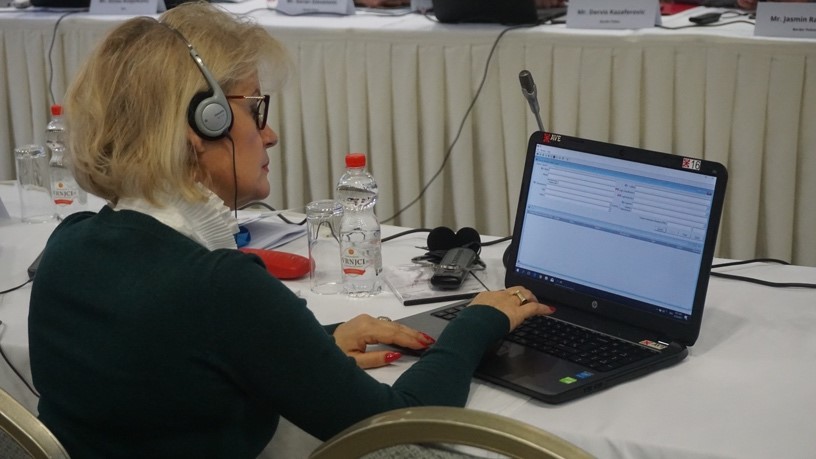 The first session examined the international framework on firearms tracing and provided the participants with detailed knowledge on the categorization of firearms, record-keeping, evidence collection, and the methods for tracing. Several cases studies on firearms were discussed and examples provided on diversion of firearms from licit to the illicit market. The second session introduced details about the firearms, their parts and components, and working mechanisms. The topic of conversion was highlighted with several case studies. The third session presented to the participants information on new technologies, including 3D printed firearms, modular firearms and smart guns.

The following sessions provided police officers with the opportunity to receive additional information on markings on firearms and ballistic identification of ammunition. Examples were discussed about markings at the time of manufacture, post manufacturing markings, including import, deactivation, proof house's symbols, and ammunition identification. 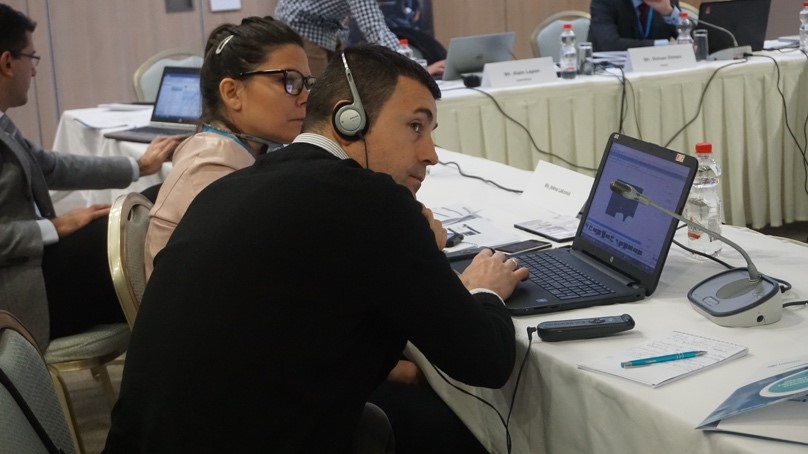 UNODC GFP and SEESAC focused in the organization of the training on transmitting practical skills and knowledge - all participants were provided with laptops and were able to practice with tools for identification of firearms and ammunition. Specifically, the police officers used the Firearms Reference Table and Cartwin Pro software to identify firearms and ammunition. They participated in tracing simulations and received first-hand experience in working with the European Union tracing manual, INTERPOL iArms, and information on the use of the E-Trace system of USA.

In 2018, UNODC GFP and SEESAC will continue providing specialized training for criminal justice practitioners from the Western Balkan countries on detection, identification, and tracing of firearms and ammunition.