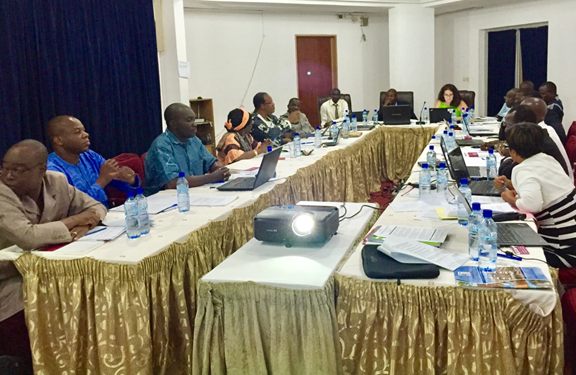 From 22 to 24 September 2016, UNODC organized a legal drafting   workshop in Ouagadougou where national experts revised and discussed together with the Global Firearms Programme the findings of the legislative assessment conducted on the national legislative framework and elaborated together a new draft law relating to the trafficking and illicit manufacturing of firearms in Burkina Faso.

The workshop was organized in partnership with the National Commission against the proliferation of light weapons (CNLPAL). It aimed to promote the implementation of UNTOC and its Firearms Protocol and to support regional harmonization efforts, through the provision of a tailored legislative advice and legal drafting support.

The participants were members of the government, members of the National Commission and the High Authority for the Control of Weapons and their use (HACIAU), members from the military forces, the national police, and civil society. 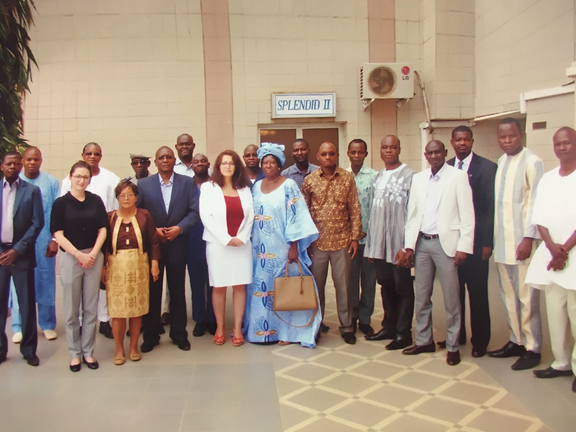 At the end of the workshop a draft law was proposed and discussed based on the analysis of the legal recommendations made by UNODC and the discussions with the national experts.