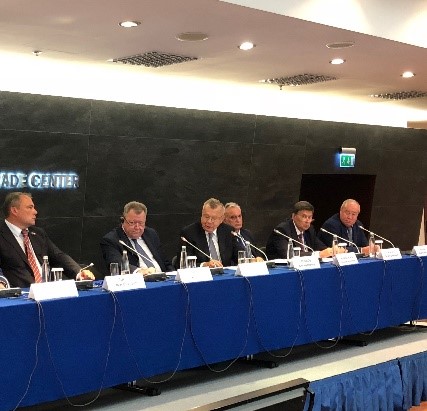 On 3-4 September 2018 UNODC's Global Firearms Programme (GFP) attended the conference on "Countering Illicit Arms Trafficking in the Context of Fighting International Terrorism" organized by the Ministry of Foreign Affairs of the Russian Federation in Moscow.

Top officials from Russia's Federal Security Service, Foreign Intelligence Service and the Federal Service for Financial Monitoring, as well as representatives of the State Duma and Federation Council of the Federal Assembly of the Russian Federation attended the event. The conference included three thematic sessions that offered representatives from 21 countries and heads of counterterrorist units in 11 international organisations, researchers, and civil society activists the opportunity to present their work and participate in the deliberations. The Under-Secretary-General of the United Nations, Executive Director of UNODC Yury Fedotov also addressed the conference. 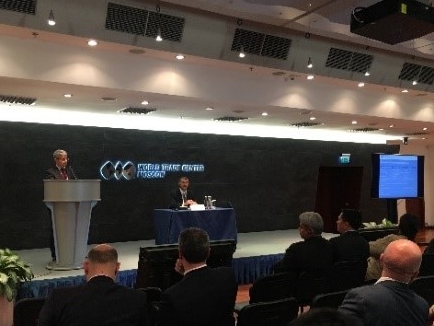 The GFP delivered two presentations on the role of the international instruments in preventing terrorists from acquiring weapons, specifically the application of the UN Firearms Protocol and the UN Convention against Transnational Organized Crime, as well as on the role of these instruments for strengthening arms export controls.