From 5 to 9 November 2018 - UNODC, through its Global Firearms Programme (GFP), organized a specialized practical training on the investigation and prosecution of firearms trafficking and related offences, in Niamey, Niger. The training was organized with the support from the National Commission for the Collection and Control of Illicit Arms of Niger (in French "Commission Nationale pour la Collecte et le Contrôle des Armes Illicites (CNCCAI))". 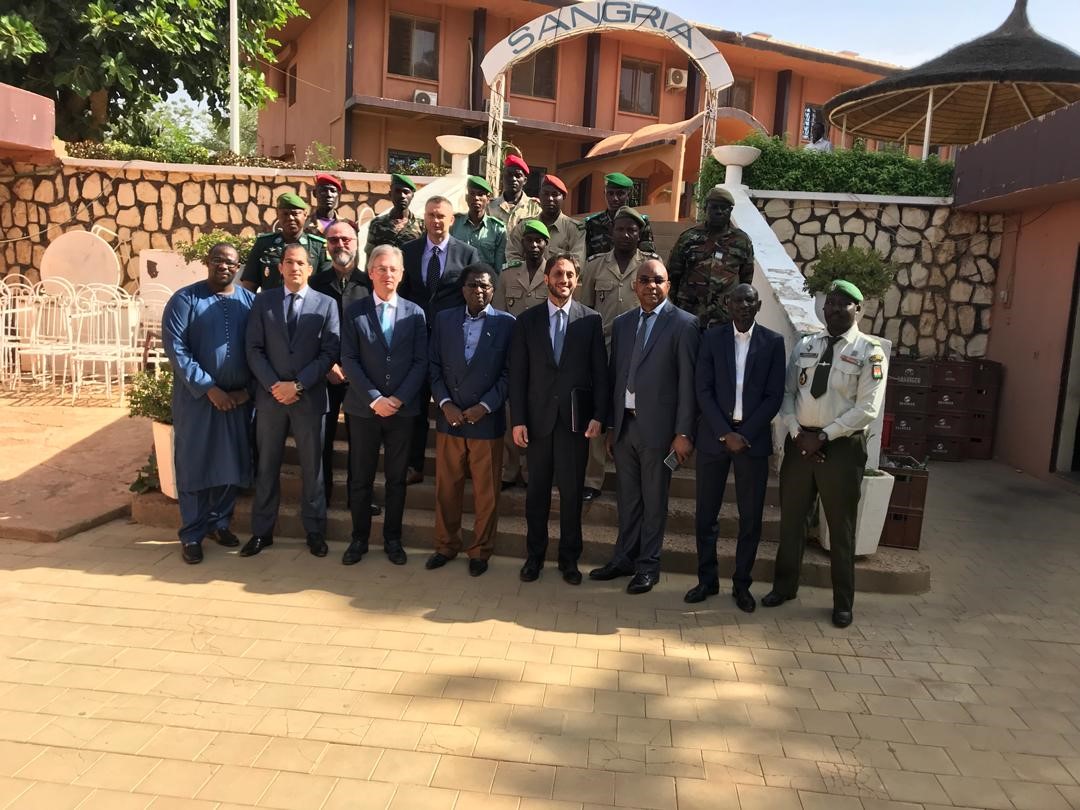 The training was aimed at providing practical skills to strengthen investigations linked to firearms trafficking and related crimes as well as to its prosecution. More than thirty representatives from different institutions benefited from the activity, including from Armed Forces, Gendarmerie, Police, the National Central Service agains Terrorism and Organized Crime, Customs and the Ministry of Justice, inter alia.

The training was opened by General Youssoufa Maiga, President of the CNCCAI and by the Ambassador of Italy in Niger, H.E. Marco Prencipe. General Maiga stressed the importance of implementing the different international instruments on disarmament and arms control, meanwhile, Ambassador Prencipe highlighted the relevance of this kind of trainings in supporting the African Union's "Silencing the Guns" initiative as well as underscoring Italy's cooperation with UNODC on the fight against illicit trafficking and organized crime.

During the week-long training, participants benefited from a series of lectures and practical exercises on different topics including firearm identification and tracing, intelligence gathering and investigations, and international cooperation, inter alia. 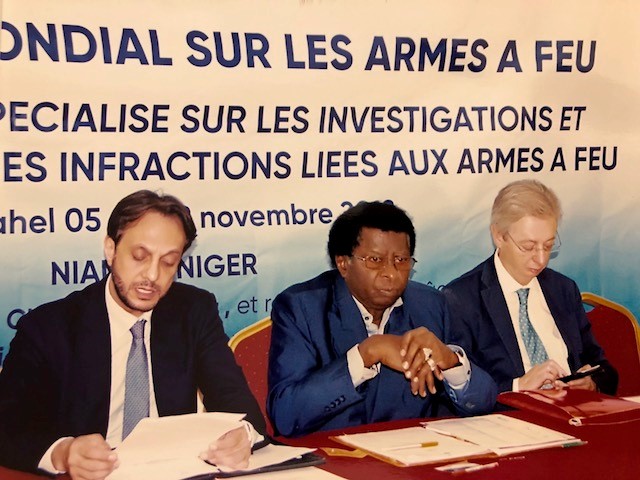 Practical exercises were particularly conducive to getting key messages across. Highlights from the training included interventions by FeliceCasson, Italian prosecutor, who shared his country's experience with the National Anti-Mafia and Anti-terrorism Directorate, which was useful in shaping the debate structures needed to support the fight against illicit trafficking. Meanwhile, Samna Cheibou, prosecutor from the Tribunal de Grande Instance Hors Classe de Niamey, focused on the experience of Niger in prosecuting firearms trafficking cases and the challenges of international cooperation. Mr. Yaya Tahir, from INTERPOL, introduced the relevance of using tools such as iArms to fight illicit trafficking.

During the mission in the country, UNODC experts also had the opportunity to meet various counterparts among Nigerien authorities in order to discuss ongoing support to the country in the fight against illicit firearms trafficking, as well as a roadmap for future action, including on capacity building to strengthen firearm tracing procedures.

The training was part of the GFP's project "Countering transnational illicit arms trafficking in the Sahel and Maghreb sub regions" made possible thanks to the contribution from the Governments of Germany and Italy, and it also paves the way for continued support under UNODC's EU funded programme to support illicit arms trafficking through the implementation of the United Nations Convention Against Transnational Organized Crime and its Firearms Protocol. 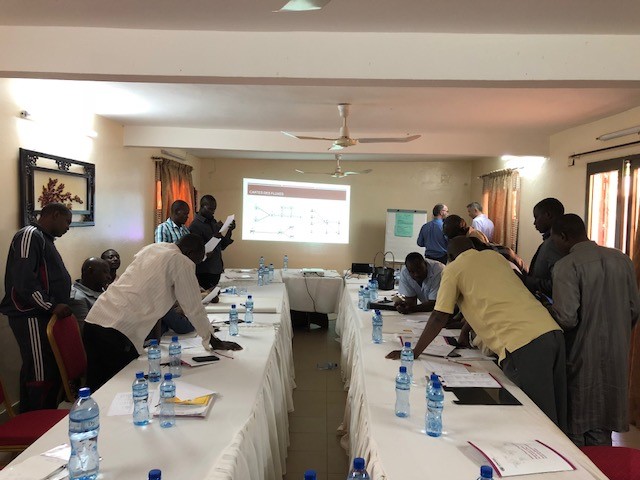