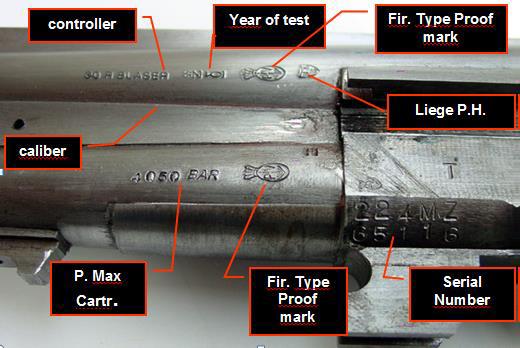 The report provides examples for import marking from the legislation and practice of countries from the European Union, as well as Switzerland, Canada and United States of America. It contains legislative provisions and administrative guidelines on the organization of the marking process, the technical requirements for marking and record-keeping. The report presents also the Technical Guidelines, Standards and Best Practices on Marking of Firearms and Ammunition developed by UNODC. The Chair of the National Commission on Small Arms and Light Weapons presented the draft Law on Testing and Marking of Firearms and Ammunition, in which the national authorities have incorporated UNODC's recommendations. The draft Law will be submitted for approval by the Parliament in January 2018.

The Serbian officials presented also the Regulation on deactivation of firearms, which foresees among others placing a specific mark on the deactivated firearms. The Regulation establishes the procedure, conditions and methods for deactivation. The adopted Regulation brings Serbian legislation in compliance with the international obligations of the country stemming from the ratification of the UN Firearms Protocol and from process of accession to the European Union.