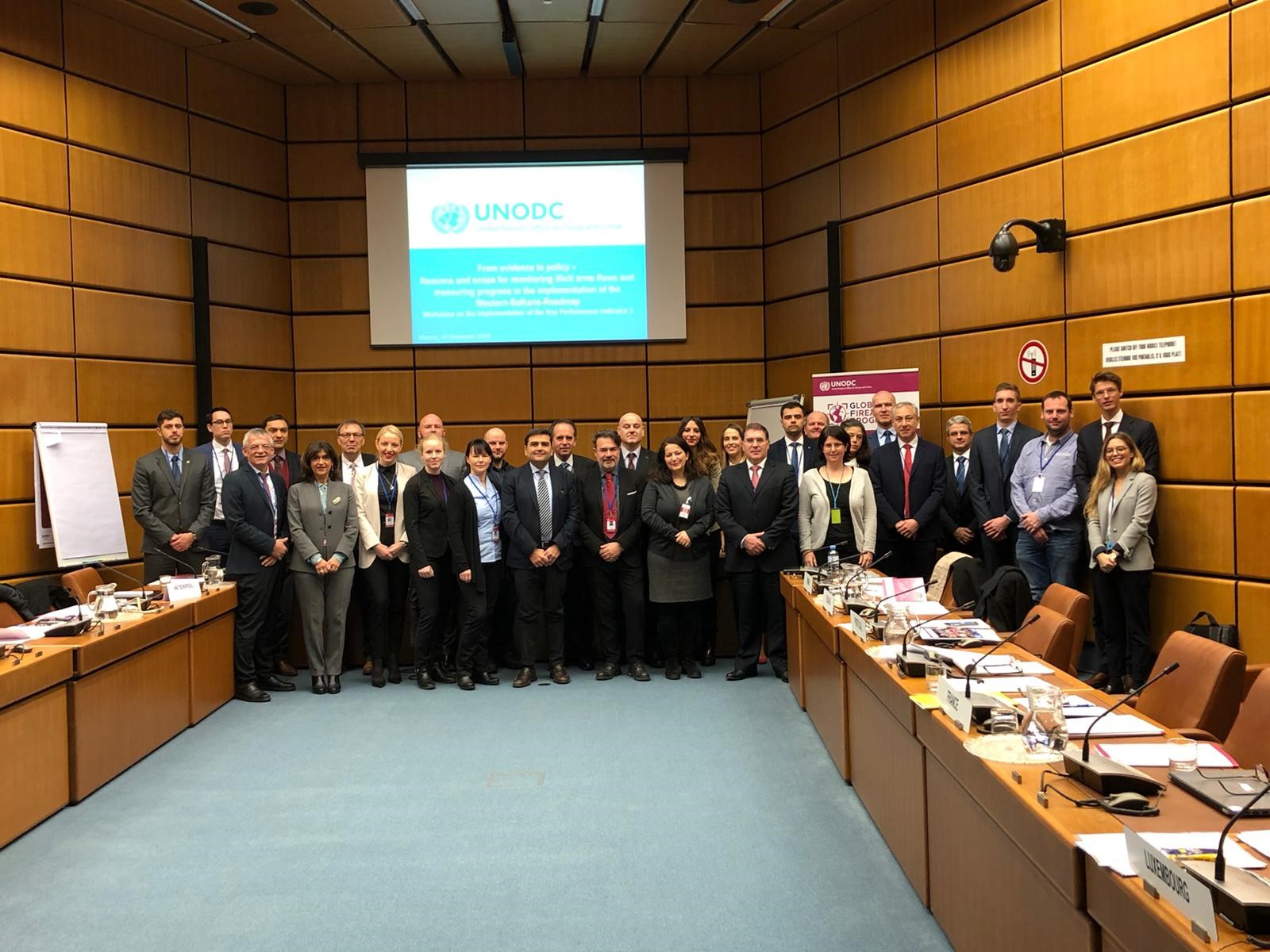 On 16 December 2019, UNODC, through its Global Firearms Programme (GFP), in cooperation with EMPACT FIREARMS, organised in Vienna, Austria, a workshop on the implementation of the Key Performance Indicator 5. The activity was made possible thanks to the contribution from Germany.

The workshop was held within the framework of the implementation of the " Roadmap for a sustainable Solution to the Illegal Possession, Misuse and Trafficking of Small Arms and Light Weapons and their Ammunition in the Western Balkans by 2024" (Roadmap), which was adopted by the Heads of States of the Western Balkans (WB) on 10 July 2018 during the London EU-WB Summit. The overall objective of the workshop was to discuss the operationalisation of the Key Performance Indicator (KPI) 5 for monitoring Goal 3 of the regional Roadmap, aiming at " By 2024, significantly reduce illicit flows of firearms, ammunition and explosives (FAE) into, within and beyond the Western Balkans". Goal 3 of the Roadmap is measured by several KPIs, including KPI 5, focusing on " Number of reported cases of FAE seized at the borders of the European Union and traced to the Western Balkans, compared to the number of FAE seized throughout the European Union and traced to or diverted from the Western Balkans."

During the workshop an expert of the South Eastern and Eastern Europe Clearinghouse for the Control of Small Arms and Light Weapons (SEESAC) described the objectives of the Roadmap and its monitoring framework based on the KPIs. Simonetta Grassi, Head of the Global Firearms Programme then placed the monitoring of the Roadmap in the general context of UNODC's Global Data Collection Initiative and demonstrated how EU-Member States could collect and report data under KPI 5, using UNODC's Illicit Arms Flows Questionnaire.

The discussions among the national experts helped to identify the challenges, countries are facing when collecting and reporting seizure data. In an interactive way, participants shared their national practices and were committed to provide the information, required under KPI 5 in order to allow the Western Balkans to assess the progress of the implementation of the Roadmap. The participants concluded that the yet existing IAFQ can be an important tool to collect and report data under KPI 5.

The workshop brought together 23 representatives of national firearms focal points, law enforcement, customs and prosecutorial services as well as of ministries of foreign affairs from 13 Member States of the European Union, Norway and Switzerland. It was further supported by experts from international and regional organizations, including Frontex, Interpol, SEESAC and the World Customs Organization (WCO). 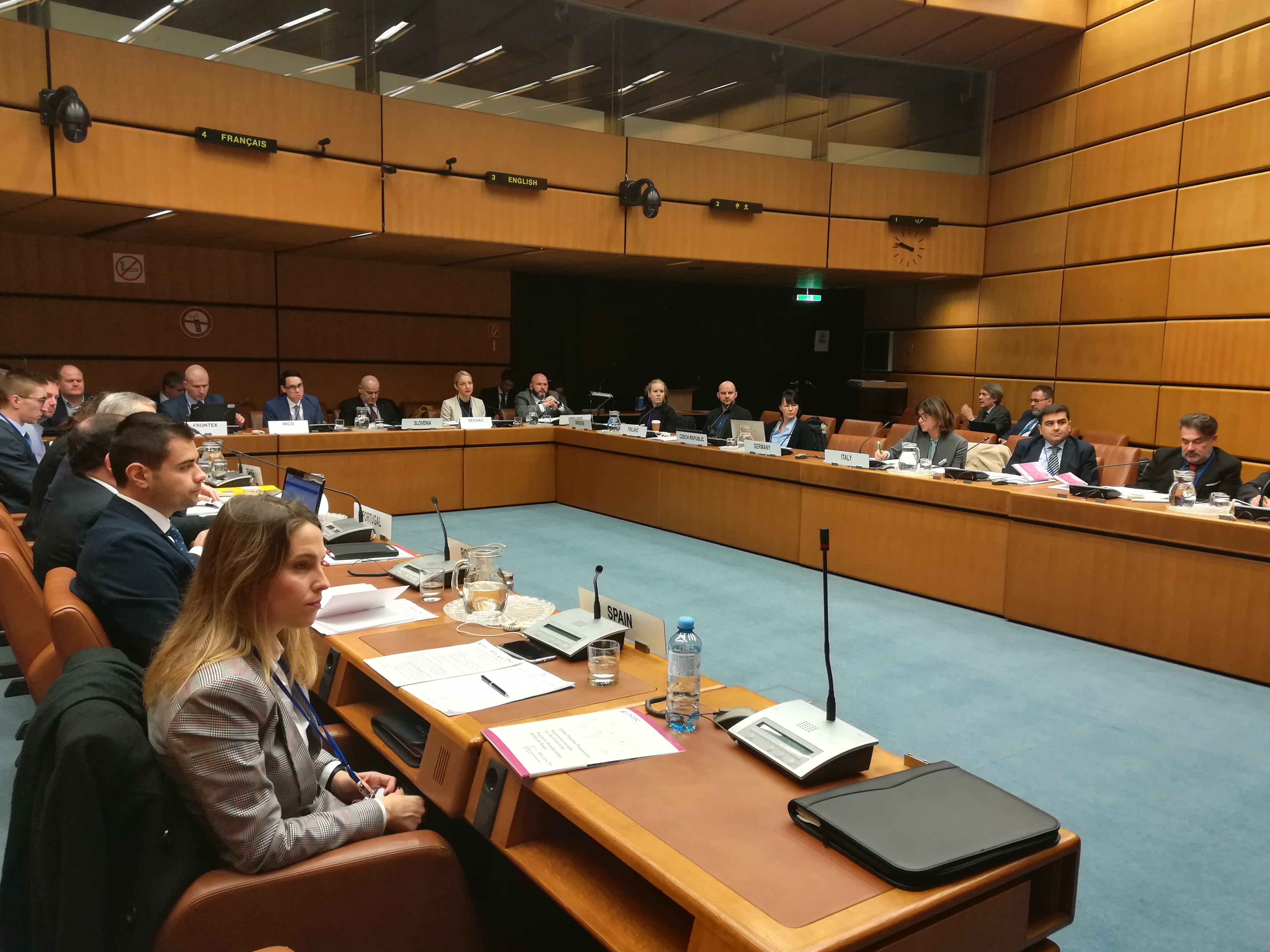