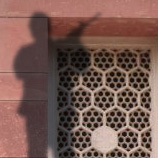 24 November 2009 - Recently, Pakistan has seen a disturbing rise in terrorist attacks. In response, along with other efforts, the country has ratified 11 out of 16 universal legal instruments against terrorism and implemented the international requirements through a number of domestic counter-terrorism legislative and executive measures.

In order to supplement the efforts made by the Pakistani Government, UNODC recently organized a one-week counter-terrorism training and study tour for 25 senior criminal justice officials from Pakistan.

UNODC trained the group of Pakistani judges of special anti-terrorism courts and experienced law enforcement officers in investigation and prosecution practices. Together, they examined how international collaboration mechanisms facilitate these processes.

In addition, they learned about the international legal cooperation requirements for universal instruments against terrorism, as well as national counter-terrorism legislation of common and civil law countries represented.

According to the opening statement from a representative of the Government of Pakistan, this training "not only increases the knowledge base of the participants through experience sharing, but also provides them with an opportunity to enhance their understanding of the global instruments for international cooperation against terrorism". 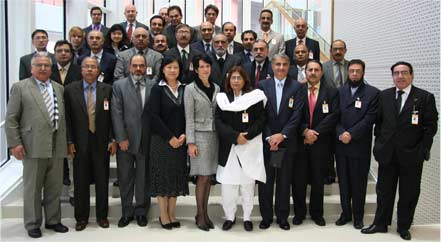 The Vienna-based segment of the training was followed by a study tour in Bonn and Berlin, where the team visited the Federal Office of Justice, the Central Criminal Registry, the German Federal Foreign Office and the Joint Counter-Terrorism Centre. These visits served as a platform for the Pakistani practitioners to exchange experiences and practices with their German counterparts.

Over the last six years, UNODC has assisted 168 States in improving their counter-terrorism efforts and provided training to almost 9,000 criminal justice officials.