Exploited and Prosecuted: When Victims of Human Trafficking Commit Crimes 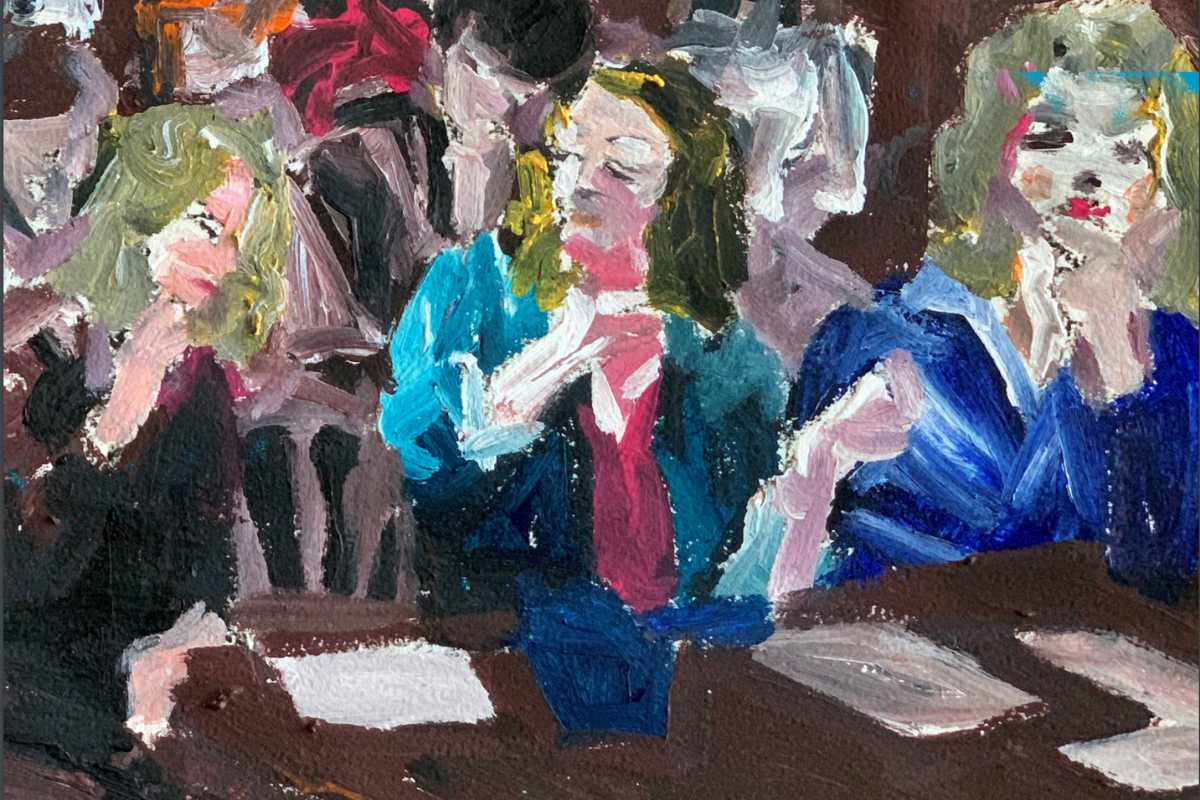 Vienna (Austria), 16 December 2020 — Women and girls, who are often themselves victims of human trafficking and are sexually exploited by criminal gangs, are being prosecuted and convicted for human trafficking-related crimes, according to a new UNODC publication.

These victims often have no alternative but to obey an order. Some hope to limit their own exploitation or escape poverty by playing a role in the criminal process.

Yet at the same time, the traffickers use the women and girls as a shield to protect themselves from being punished for their crimes.

These are the findings of a new UNODC study which aims to shed light on this alarming trend. The publication highlights the complexities faced by victims of human trafficking, with a view to assist the authorities and victim support services that handle such cases.

“Ever since UNODC started collecting statistics on human trafficking 15 years ago, women and girls have consistently represented the majority of reported victims,” says Zoi Sakelliadou, a UNODC Crime Prevention and Criminal Justice Officer, who coordinated the development of the study.

“We’ve also seen that the percentage of female perpetrators of trafficking who are at the same time victims of this crime, is steadily high too, especially if compared to female offenders in other crimes.”

It was not just the statistics that led UNODC to analyze this topic, explains Ms. Sakelliadou, but also the calls from law enforcement and criminal justice officials to research this trend further.

“Police officers, prosecutors and judges we cooperate with have repeatedly stressed the complexity of investigating and adjudicating cases that involve female victims of trafficking as alleged perpetrators,” she adds.

The key finding of the study was the double exploitation and victimization of the women and girls in the cases that were examined.

“The traffickers not only earned a profit by sexually exploiting the victims, but then made them commit crimes so they could escape liability and prosecution,” says Zoi Sakelliadou.

“They deliberately used them in low-level roles that were more exposed to law enforcement authorities – meaning they were more likely to get caught.”

In very few of the examined cases did the victims engage in acts of trafficking in an attempt to move up the hierarchy of the criminal organization or for economical gain.

Where money was a factor, it was to escape the extreme poverty that had led to the initial trafficking or involved financial family obligations, especially in the case of single mothers.

Many of the victims in the reviewed cases continued to be sexually exploited even if they engaged in criminal acts.

The study also highlights the clear links between human trafficking and violence against women, domestic violence, and the role of intimate partner violence.

“We found that in around a quarter of the cases examined, the women had been subjected to multiple forms of violence prior to and during the trafficking process, including from early childhood,” says Ms. Sakelliadou.

The team behind the study focused on 53 court cases from 2006 to 2020, which took place in 15 countries in Europe, Asia, Africa and South America and the European Court of Human Rights and included a female defendant that was also a victim of trafficking for sexual exploitation.

Research was conducted using the UNODC Knowledge Portal on Trafficking in Persons, a unique, global database of case law and legislation.

“We hope this study will support the law enforcement and criminal justice officials and the NGOs who handle these complex cases and support the victims,” says Zoi Sakelliadou.

Marcelo Colombo, a Federal Prosecutor in Argentina, and coordinator of the specialized anti-trafficking unit, welcomes the launch of the study, which he says will help him to design protocols and guidelines on this “sensitive issue”.

“As the study reveals, this is a complex topic, which needs professional and specific analysis from different perspectives, including psychological and medical. Members of judiciaries are not used to this kind of interdisciplinary approach,” he says.

“There are also plenty of legal considerations and comparative jurisprudence that can be used directly by practitioners in courts who are acting on behalf of a victim.”

The study, Female victims of trafficking for sexual exploitation as defendants: A case law analysis, can be downloaded here. 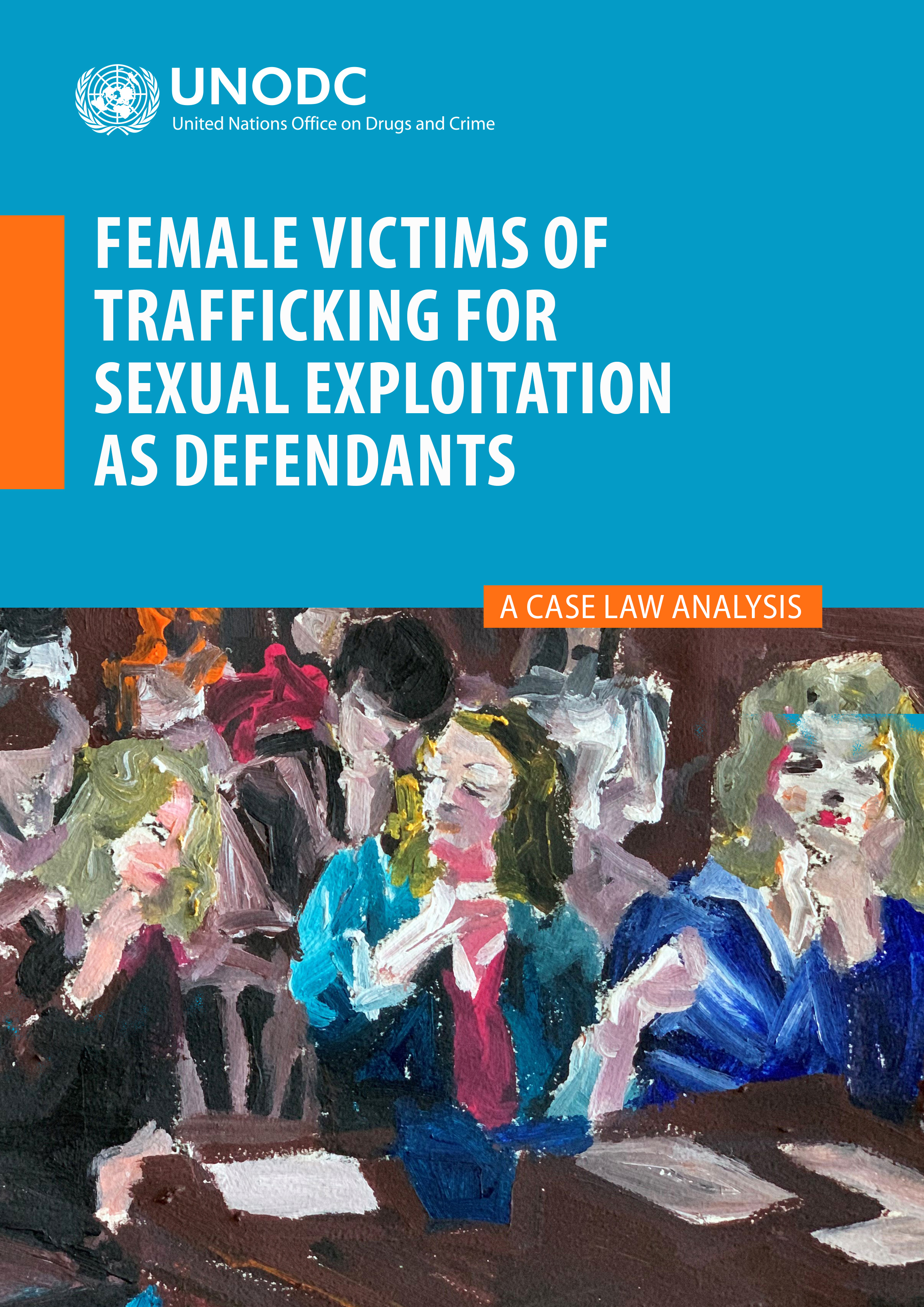