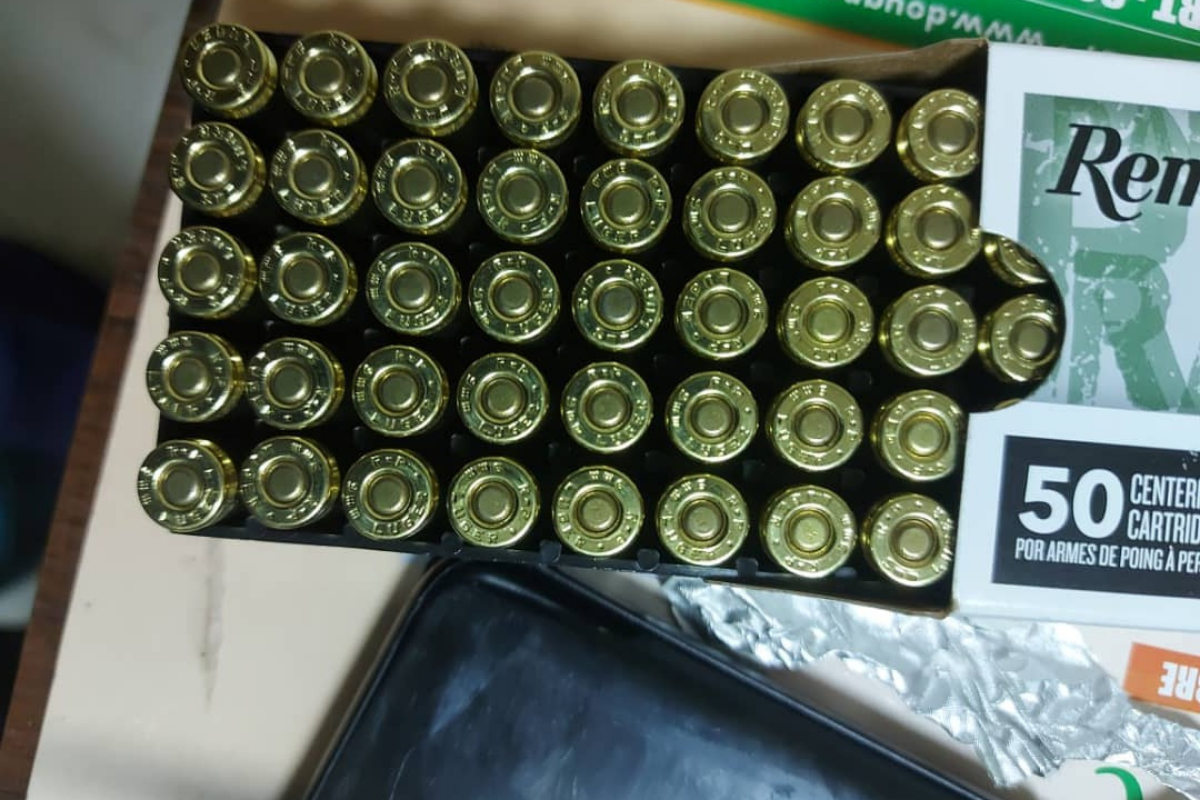 Officers checked more than 12,000 individuals, vehicles, containers and goods against international criminal databases, and carried out physical searches, to determine if suspects were using stolen travel documents, were known to police in any of INTERPOL’s 194 member countries, or were travelling in a stolen vehicle.

As well as arresting a number of suspected terrorists, officers seized firearms and a range of illicit goods:

Pre-operational training delivered jointly by INTERPOL and UNODC ensured that officers had the skills required to use INTERPOL’s operational capabilities to their full potential, as well ensuring that criminal justice systems are equipped with the tools to follow up on open cases and post operational investigations.

Officers were trained on how to use INTERPOL’s illicit Arms Records and tracing Management System (iARMS) to detect, identify and trace illicit firearms.

Operation KAFO II was made possible with the support from Germany, France, Italy, and the European Union.

From UNODC, the operation was supported by its Global Firearms Programme, created to assist states in building adequate criminal justice systems to effectively respond to the challenges posed by organized criminality specifically related to illicit manufacturing of and trafficking in firearms its parts and components. It was also supported by AIRCOP, a multi-agency project aimed at strengthening the capacities of international airports to detect and intercept illicit goods and high-risk passengers.

INTERPOL’s iARMS database is funded by the European Union. Law enforcement officers across the world can use iARMS to screen seized weapons against millions of records of lost, stolen, trafficked and smuggled firearms, and can share sensitive and urgent police information with their counterparts around the globe.