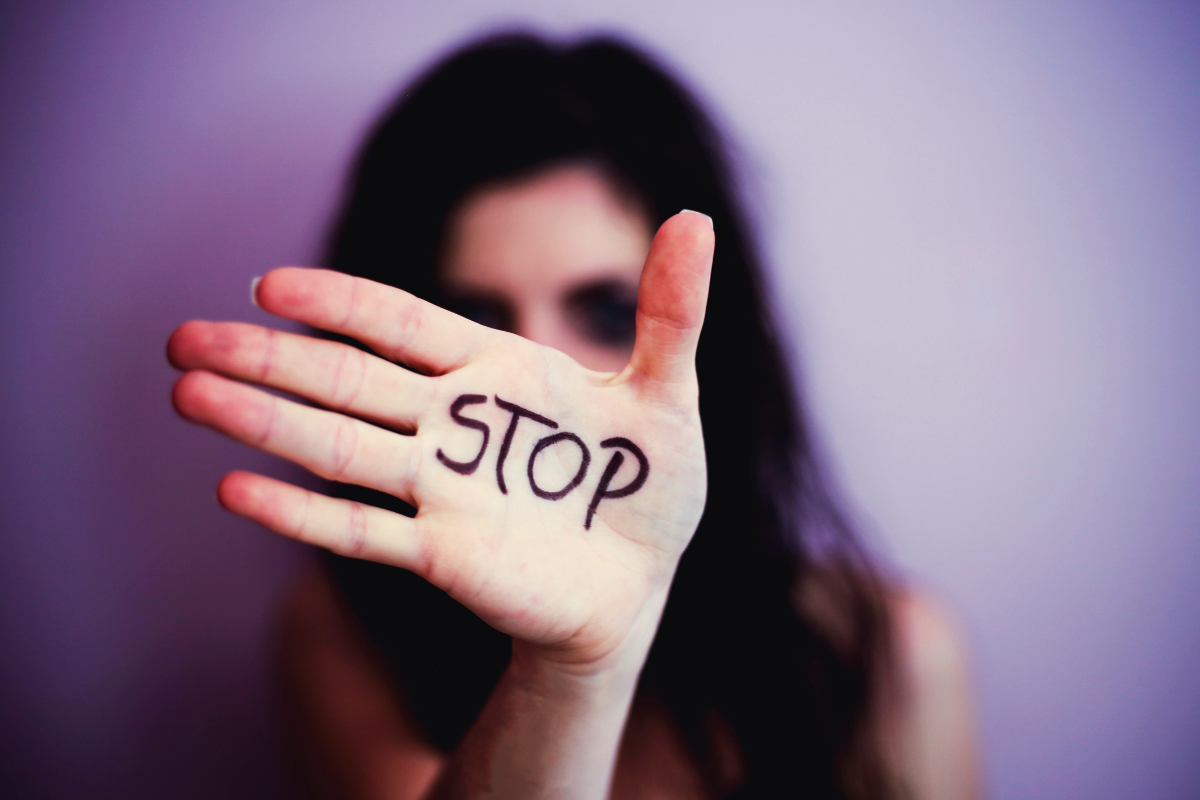 Mexico City (Mexico), 17 December 2020 — As part of the Urban Safety Governance Initiative —led by UNODC together with the Centre of Excellence in Statistical Information on Government, Crime, Victimization and Justice (CoE)— the Mayor's Office of Iztapalapa (Mexico) has officially launched the campaign "Support for vulnerable groups during the COVID-19 pandemic in Iztapalapa".

This initiative will disseminate emergency numbers and raise awareness about special services provided by the authorities, aimed to support victims of gender-based violence, particularly women and girls. This initiative targets victims of domestic violence who are trapped with their abusers, and who might not be able to file a complaint due to ongoing mobility restrictions.

The campaign also promotes the adoption of sanitary measures to prevent the spread of the virus and builds on the Mayor's Office campaign Iztapalapa zero infections, a health challenge that promotes the adoption of preventive measures among vulnerable groups that are susceptible to contracting COVID-19 due to the nature of their jobs, which do not allow them to remain in quarantine: health workers, police officers and law enforcement officials, as well as workers involved in the shadow economy.

In his opening remarks, Mr. Kristian Hölge, Representative of the UNODC Liaison and Partnership Office in Mexico, recognized the importance of this campaign. He highlighted the benefits of encouraging the adoption of preventive measures to avoid the spread of COVID-19, and also remarked the more sombre aspect of the health crisis. Mr. Hölge underscored the impact of the shadow pandemic, posed by mobility restrictions imposed to contain the spread of COVID-19. Lockdowns have left many victims trapped at home with their abusers, he explained, drastically reducing their opportunities to ask for help or hampering their access to justice.

Mrs. Monica Belalcazar, Programme Management Officer at UNODC, highlighted the importance of this event as part of the first Urban Safety Governance Assessment conducted in Mexico. The Iztapalapa campaign draws directly from the findings of the assessment and aims to lower incidences of domestic and gender-based violence among women and girls.

During the launch event, Mrs. Clara Brugada, Mayor of Iztapalapa, outlined the rapid-response actions adopted by her office, with a twofold mission in containing the health crisis and fighting domestic and gender-based violence against women and girls.

In closing, Mrs. Salome Flores, National Official and Coordinator of the CoE, presented the videos that made up the campaign and thanked supporters in the preparation of these materials.

This campaign is part of the Urban Safety Governance Initiative, a global effort promoted and funded by the United Nations Department of Economic and Social Affairs (UNDESA) and implemented by the United Nations Office on Drugs and Crime (UNODC). An Urban Safety Governance Assessment was conducted in Iztapalapa by UNODC' Centre of Excellence (CoE) in Mexico, and the results will be presented early next year.