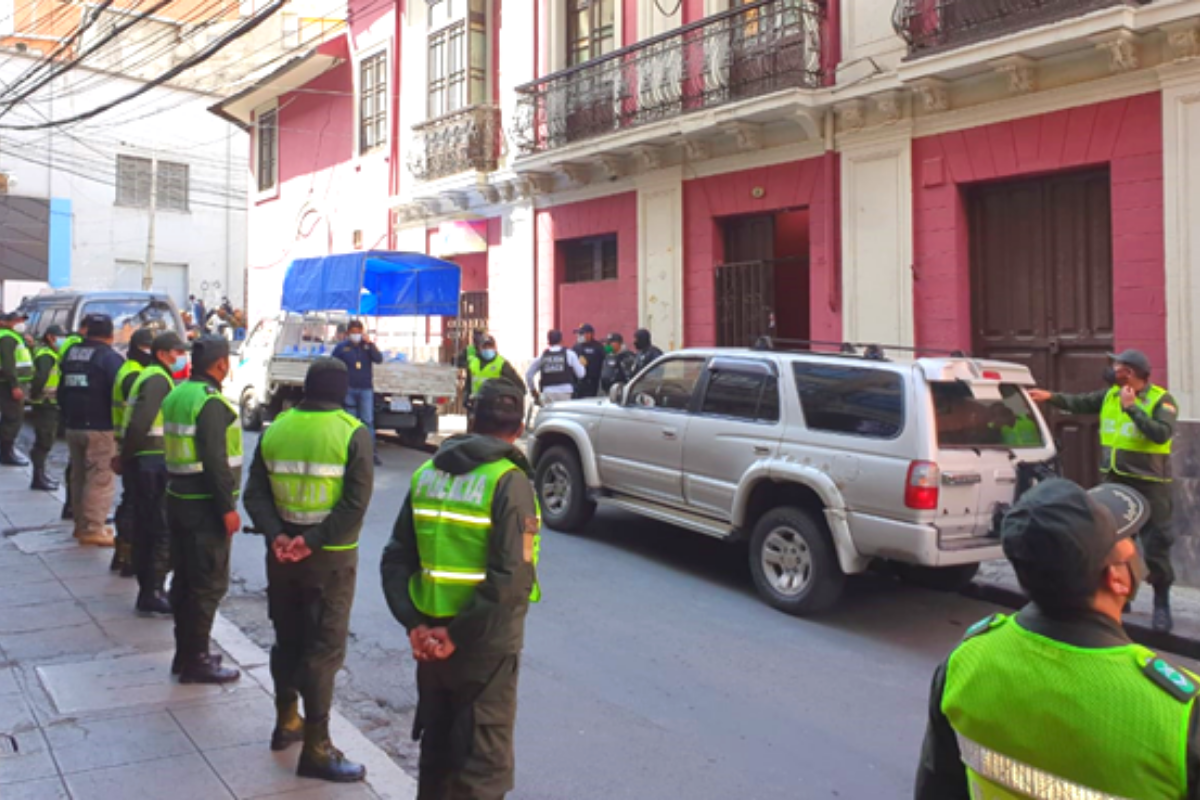 Vienna (Austria), 14 December 2020 — An INTERPOL-led operation against migrant smuggling has led to more than 200 arrests among criminal networks that were involved in the smuggling of around 3500 migrants throughout the Americas, Africa, Europe and Asia.

Up to 100 potential victims of human trafficking were also rescued during the operation, known as “Turquesa II”, which brought together authorities in 32 countries across four continents, with Brazil serving as the coordination hub.

UNODC crime prevention experts have been supporting INTERPOL since preparations got underway this past February and will continue to play a key role in the post-operation phase of this major operation.

“I am proud of UNODC’s contribution to Operation Turquesa 2, leveraging our criminal justice expertise, networks and cross-border coordination capabilities.”

UNODC, through its extensive network in Latin America, the Caribbean and Asia, facilitated the coordination between law enforcement agencies and specialized prosecutors in the preparation phase of the operation, to enable the joint actions.

From 27 November until 3 December, coordinated and increased controls were conducted at transit and entry points in the participating countries; including airports, bus terminals and border crossings.

The locations and times of the controls had been determined months in advance based on intelligence about potential migrant smuggling and human trafficking activity.

Many of the leads were generated as a result of last year’s Operation Turquesa, in which authorities in 20 countries across three continents carried out checks at air, land and sea borders to disrupt the organized crime groups behind key smuggling routes.

“Operation Turquesa II shows how organized crime groups continue to take advantage of vulnerable people seeking a better life, especially during the COVID-19 pandemic, and demand large sums of money with little or no concern for their welfare,” he adds.

UNODC will play a crucial role in the next phase of the operation. “We will use our expertise to ensure that the cases of migrant smuggling and human trafficking identified during this operation will lead to successful prosecutions and convictions,” says Carlos Perez, a Crime Prevention and Criminal Justice Officer.

This time, officials were not only controlling for cases of migrant smuggling, but for cases of trafficking too with a special focus on those within migratory flows.

“Turquesa Operation II has shown that the migrants are at heightened risk of being exploited by   human traffickers in the countries they transit,” explains Carlos Perez.

“They may lack basic needs, so are ready to accept any proposal of work, which often results in exploitation at the hands of traffickers.”

Brazil was selected as the host country for the Turquesa II’s Operational Coordination Unit, which was established in Brasilia and coordinated activities throughout the Americas, Asia, Europe and Africa.

"This was the first time that Brazil has coordinated an initiative of such a scale under the command of INTERPOL,” says Joziel Brito, Chief of the Unit to Combat Trafficking in Persons and Smuggling of Migrants in the Brazilian Federal Police.

“The main challenge of such a transnational operation is to integrate the different legal systems of a variety of countries and find a very quick way to safeguard the most immediate interests, such as rescuing and protecting victims of human trafficking,” he adds.

The migrants who were identified in this operation were from around 50 countries and were trying to get to the USA and Canada mainly through smuggling routes in Latin America and the Caribbean.

“We look forward to supporting the post-operation investigations, as part of our strategic partnership with INTERPOL for a safer, more just world,” says UNODC Executive Director Ghada Waly.