As a pilot Country in Asia, Pakistan moves towards customizing the Practical Guide on Electronic Evidence 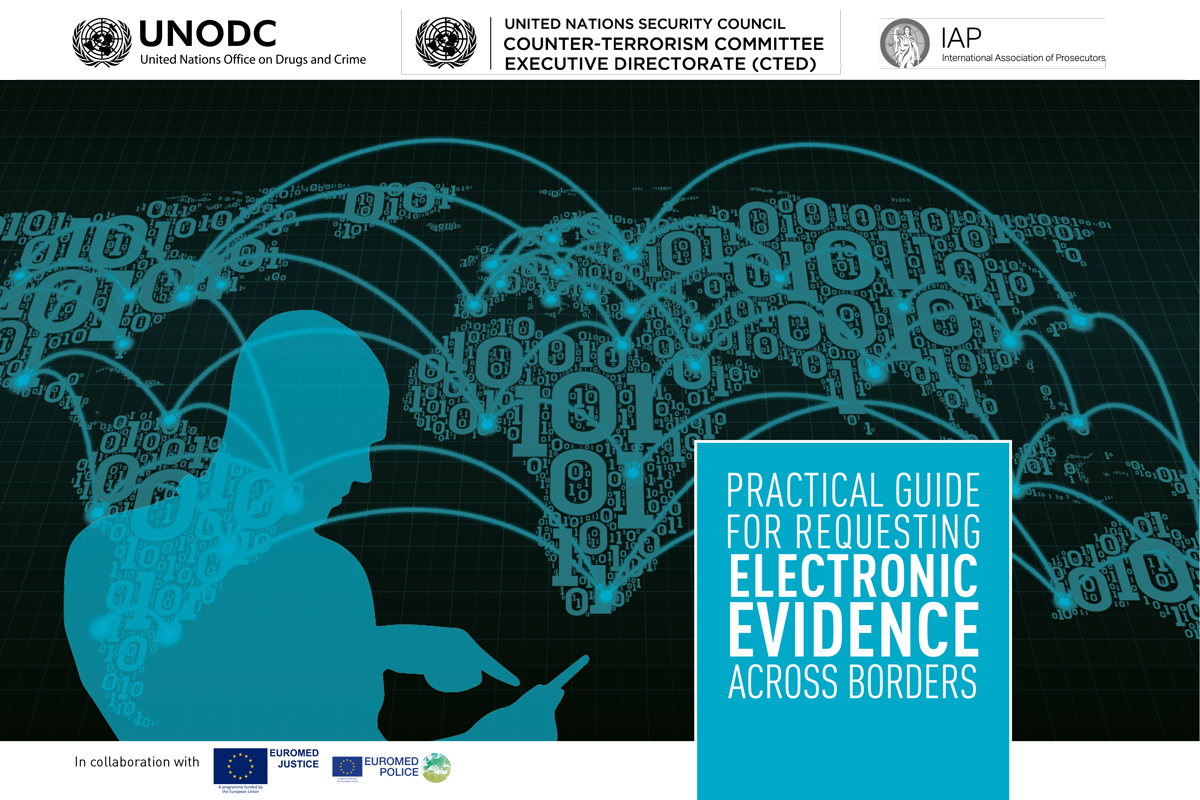 The proliferation of networking hardware such as computers, mobile phones, effortless internet access and the availability of various digital tools and software has amplified the ease at which crime is being planned, organized and executed regardless of a perpetrators’ location. Once suspects are apprehended nearly all prosecutions depend, at least in part, on the use of electronic evidence, including location data, social media postings, text and email messages and records of cell phone calls.

In response to the challenges faced by Member States, UNODC, in close cooperation and coordination with the United Nations Security Council Counter-Terrorism Committee Executive Directorate (CTED) and the International Association of Prosecutors (IAP) launched the Global Initiative on “Strengthening the Capacity of Central Authorities and Counter-Terrorism Prosecutors and Investigators in Obtaining Digital Evidence from Private Communications Service Providers (CSPs) in Cross-Border Investigations, with a Particular Focus on Counter-Terrorism Matters”, in 2017.

The Global Initiative focuses on strengthening the capacity of national institutions and officials to combat crimes committed through the use of information and communication technologies (ICT), as well as those involving electronic evidence. Under the Global Initiative, UNODC commissioned the drafting of the Practical Guide for Requesting Electronic Evidence Across Borders (the Practical Guide).

“Pakistan has become a pilot country in Asia to partner with UNODC in customizing the global Practical Guide which would provide practitioners with the necessary methods and skills to access the critical electronic evidence needed to prevent, investigate, prosecute and adjudicate terrorism offences” said Masood Karimipour, Chief of Terrorism Prevention Branch, UNODC.

In his opening remarks, UNODC Representative Jeremy Milsom highlighted that internet users have doubled in Pakistan during the last 10 years and the trend is expected to grow and presently there are approximately 35 million users in the country. In majority of terrorism cases some sort of electronic evidence is relevant therefore it is essential we develop a country-specific guide to enhance the skills and knowledge of investigators and prosecutors to understand preservation, pre-mutual legal assistance, mutual legal assistance and emergency discourse requests.

The EU Chargé d’Affaires a.i. Anne Marchal, outlined how a strong criminal justice system can contribute to effective counter-terrorism response in the country, and acknowledged the role PACT project has played in piloting this global initiative in Pakistan.

The Director General Counter Terrorism, Ministry of Foreign Affairs of PakistanAsim Khan highlighted that “international cooperation is a key pillar of our counter terrorism strategy” and with the customization of this guide for Pakistan we aim to improve the quality of requests submitted to Service Providers for obtaining electronic evidence which is critical in successfully prosecuting terrorism cases.