Committed to the Cause: Working on the Frontline to End Human Trafficking 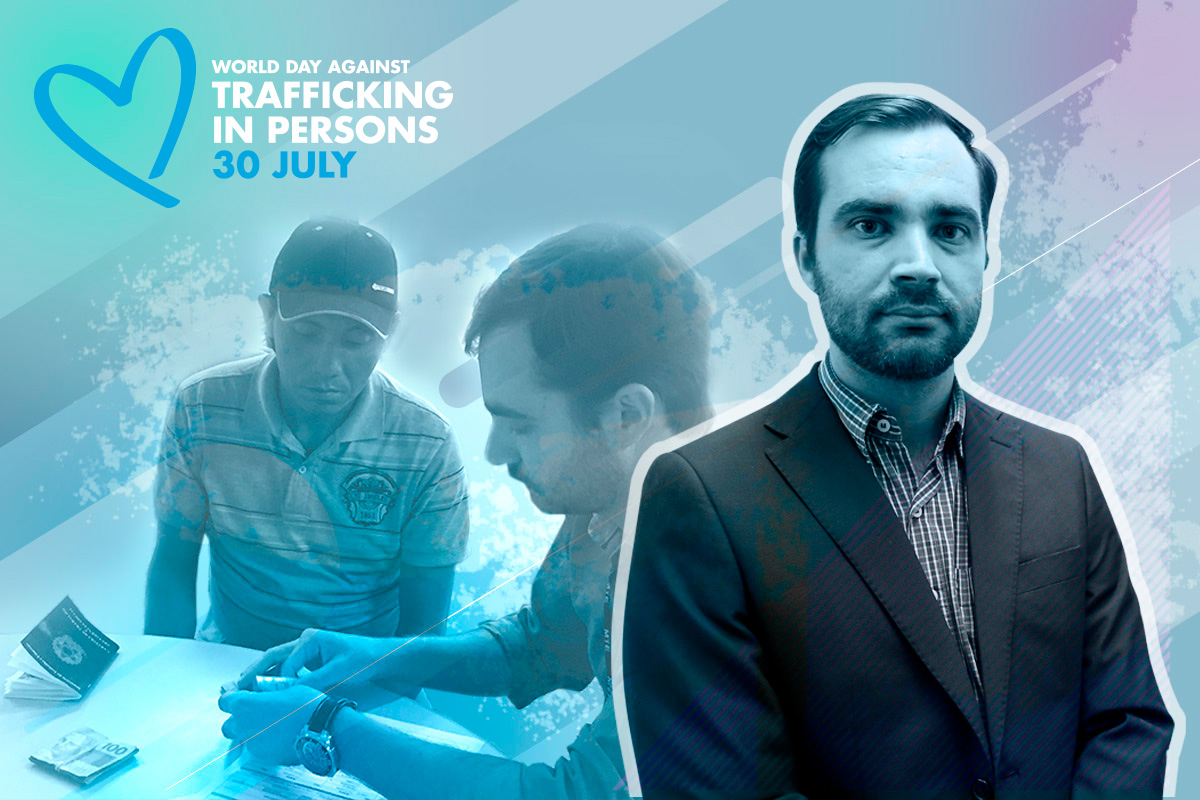 Mauricio Fagundes,
Head of the Division of Inspection for the Eradication of Slave Labour (DETRAE), Brazil

I am a labour inspector and the operational coordinator of the Special Mobile Inspection Group which rescues workers from slave-like conditions and human trafficking throughout Brazil.

We also provide evidence for the prosecution of these crimes and inform relevant partners, including government entities, NGOs and other stakeholders, about modern slavery and human trafficking.

I have worked in public service all my life. In the past six years I have been a labour inspector and have focused on combating forced labour and human trafficking.

My work is very rewarding as it allows me to engage in public service in its purest sense: helping those in need, changing social reality in Brazil, and promoting decent work.

I have been able to give some dignity back to thousands of workers.

I am proud to be part of the Special Mobile Inspection Group, which has been successfully rescuing victims of human rights violations and restoring labour rights for 25 years.

UNODC has supported the Mobile Group since 2018, including through the Global Action Against Trafficking in Persons and the Smuggling of Migrants (Glo.Act) and now with the Track4TIP initiative which helps transforming alerts into criminal justice responses to combat trafficking.

Despite COVID-19, this year alone we carried out 45 operations and rescued 231 victims of slave labour, many of whom were also victims of human trafficking.

Global Action Against Trafficking in Persons and the Smuggling of Migrants (Glo.Act)