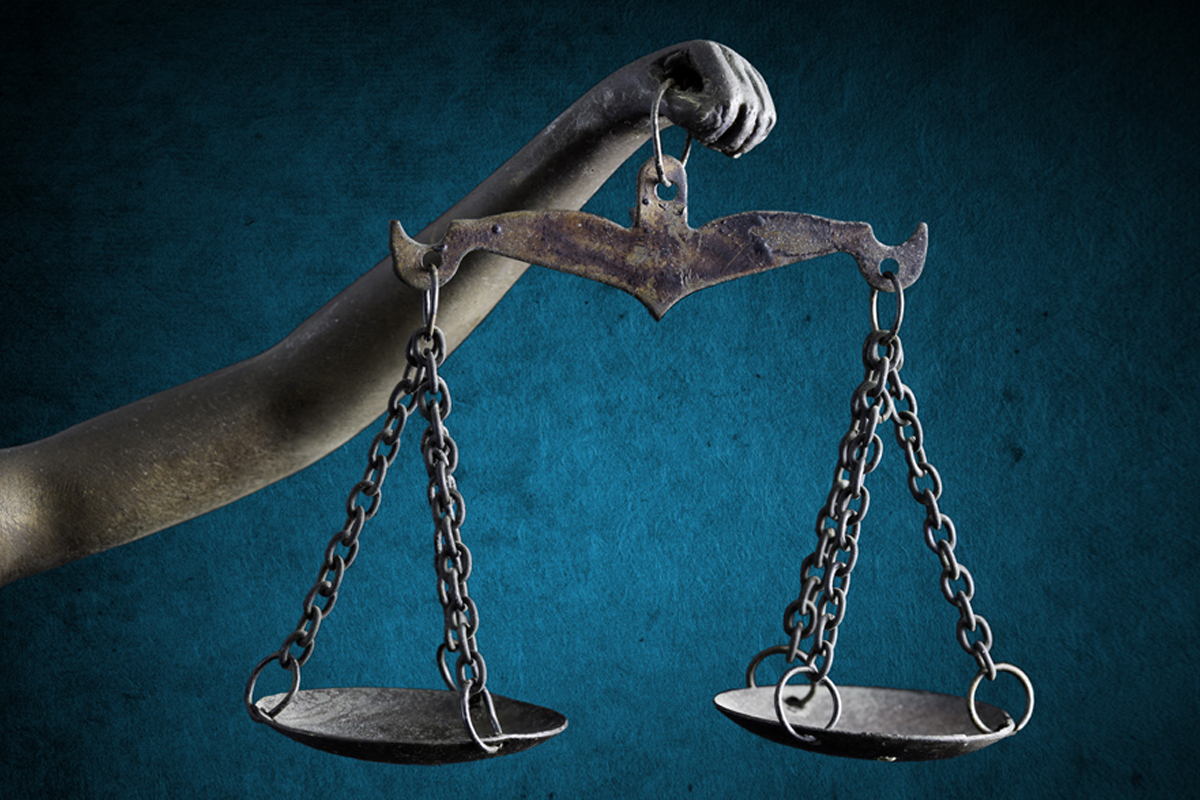 The regional toolkit was developed by the United Nations Security Council Counter-Terrorism Executive Directorate (CTED) with the active support and engagement of judges from all South Asian Association for Regional Cooperation (SAARC) countries, including Pakistan. It elaborates and builds on relevant Security Council resolutions and international instruments on counter-terrorism.

It also provides practice-oriented guidance to judges and judicial training academies of SAARC countries on the foundations for effective adjudication, judicial management of proceedings and international cooperation in terrorism matters in the South-Asian region.

Recognizing that law enforcement and criminal justice agencies in Pakistan face unique challenges and evolving threats posed by terrorism and its financing, UNODC is working in close partnership with stakeholders in the country under “Pakistan’s Action to Counter Terrorism” (PACT) project, to deliver technical assistance to the police, prosecution and judiciary in the Province of Sindh to strengthen their collective response to preventing and countering terrorism. This project receives financial support of the European Union.

One of the key activities under the project involves customizing this toolkit in close consultation with the Sindh Judicial Academy for the anti-terrorism judges of Pakistan.  During this initial online consultative meeting attended by over 20 anti-terrorism judges from Sindh, two United States District Court judges along with a magistrate from Australia participated as subject-matter experts.

“Pakistan has come a long way in the last decade in its criminal justice system’s response to terrorism. Pakistan-UNODC cooperation is producing results through targeted training and tools. One such tool is “The South Asia Regional Toolkit”, customized for Judges in Pakistan, which will serve as a reference guide tailored towards meeting the needs of Judges in the country”, said Masood Karimipour, Chief of Terrorism Prevention Branch, UNODC.

NACTA member Asif Paracha expressed appreciation for the technical assistance being delivered by UNODC under the framework of PACT.

The Chargé d’Affaires a.i. Anne Marchal from the European Union stressed the important role which judiciary plays in the criminal justice system especially in terrorism cases for upholding rule of law and human rights. She acknowledged the challenges judges encounter during the adjudication process and highlighted that the toolkit gives us an opportunity to learn from the knowledge and experiences of our fellow colleagues from this region for incorporating good practices during the proceedings.

Under the framework of PACT Sindh, UNODC is well-positioned to recognize the judiciary’s needs for specialized national tools, specifically designed to address their unique and emerging requirements, said Jeremy Milsom, UNODC Country Representative. This initiative would also complement the Government of Pakistan and Sindh’s efforts under the National Action Plan and the Provincial Rule of Law Roadmap initiatives.

South Asia Regional Toolkit for Judges: Supporting the Development of National Bench Books for the Effective Adjudication of Terrorism Cases