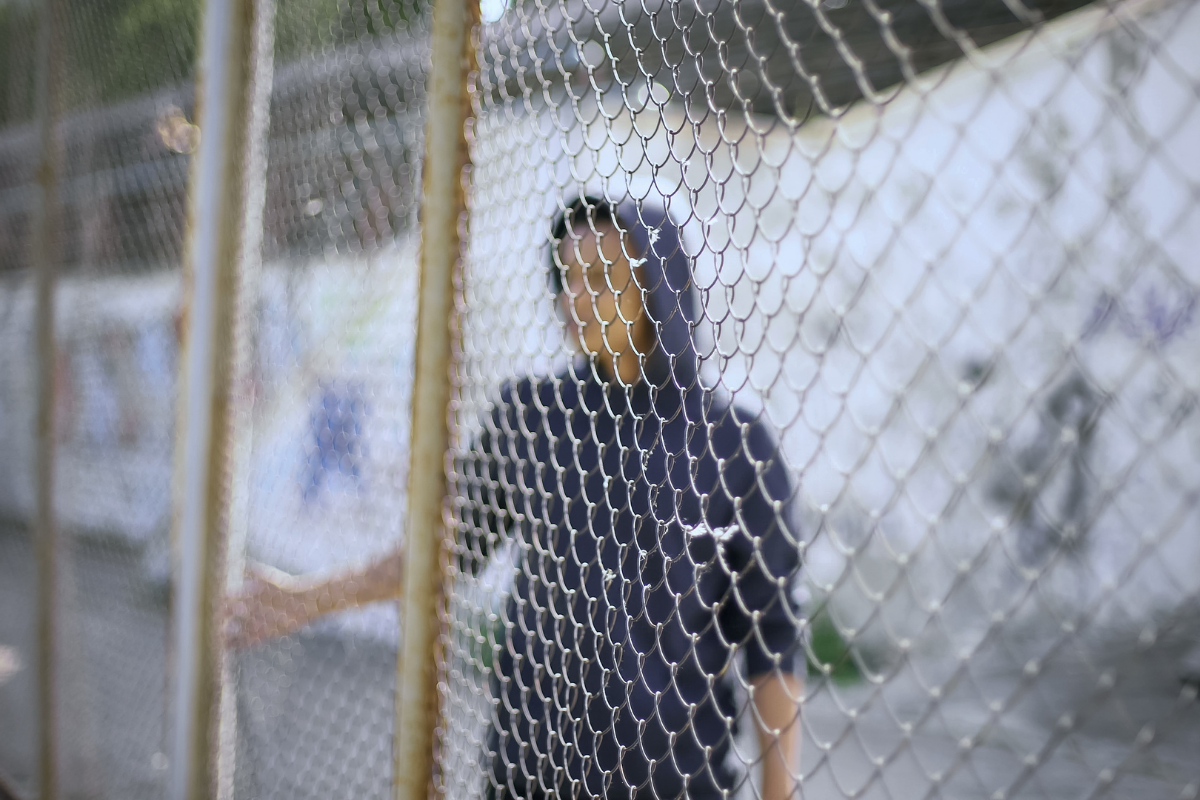 Maputo (Mozambique), 9 November 2020 — Over the last several years, Mozambique has faced the growing threat of terrorism. A locally-based armed group, Al-Sunnah Wal-Jamaah (ASWJ) — which is tied to the Islamic State Central Africa Province (ISCAP)—  is the primary cause of the escalating violence and growing instability in Northern Mozambique. It is estimated that ASWJ has killed over 600 people and displaced as many as 300,000 inhabitants from the region.

To support Mozambique in responding to this ongoing menace, the United Nations Office on Drugs and Crime (UNODC) and the Government of Germany have launched a coordinated response. Its aim is three-fold: to strengthen Mozambique’s capacity, to prevent further escalation of violence, and to strengthen the national criminal justice response to overcome this threat.

The partnership, launched in cooperation with the Government of Mozambique, aims at training Mozambican investigators, prosecutors, and judges who are actively involved in terrorism cases on how to bring terrorists to justice in an accountable and transparent manner that upholds the rule of law and respects human rights. UNODC will also continue to provide critical specialized counter-terrorism equipment and training material for criminal justice and law enforcement authorities who are at the helm of the fight against terrorism in Mozambique.

Training sessions started on 3 November 2020. The launch of the project was welcomed by Mr. Cesar Guedes, UNODC Representative to Mozambique, who highlighted that “UNODC is grateful for its strong partnership with the Government of Mozambique.  We look forward to continuing to support Mozambique to address the growing terrorism violence affecting the country and thank the Federal Republic of Germany for its generous support to allow us to continue to do so.”

His Excellency, Mr. Lothar Freischlader, German Ambassador to Mozambique further noted that, “we are happy to contribute to UNODC’s efforts to strengthen the Mozambican authorities’ capacities in dealing with violent extremism according to international law. Germany is one of the major donor countries to UNODC and this partnership reflects Germany’s commitment to strengthen the rule of law worldwide and specifically in Africa.“

This project builds on the expertise gained via a 2019 project to equip Mozambican criminal justice and security officials with the skills needed to prevent and combat terrorism.