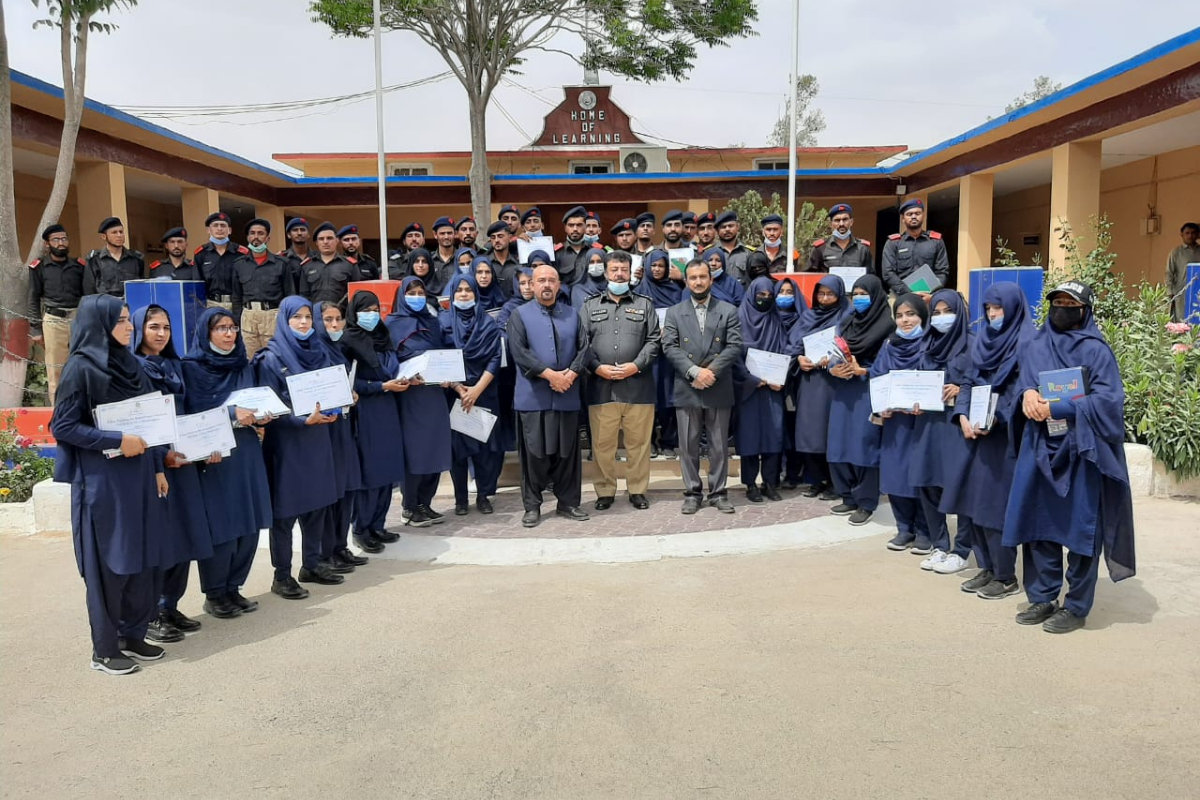 Islamabad (Pakistan), 26 April 2021 — Female police officers constitute only around 1.5 percent of the entire police force in Pakistan. This number is much lower in Balochistan, one of Pakistan’s four provinces, where structural and cultural barriers make it difficult for women to participate in the workforce beyond their traditional and social roles as homemakers, mothers and primary caregivers. Social pressure or expectations often prevents women from seeking equitable participation within most professions.

Pakistani women who are able to, may opt to become police officers; to experience working outside the confines of their traditional roles. However, the choice is often limited to either performing ‘desk work’ at a police office, carrying out body searches on women, or making way for police raids by knocking on people’s doors.

Within this complex background, UNODC has readily taken initiative through its Rule of Law (RoL) programme and trained the first-ever cadre of female police officers in Balochistan as first responders for Gender-Based Violence (GBV). The young and enthusiastic female police officers have since been inducted. This effort effort that was made in close collaboration with the Quetta Police Training College (PTC) through the Inspector General Police office in Balochistan.

As Balochistan continues to battle the COVID-19 pandemic, there have been noted gaps in the provision of assistance and services to victims and survivors of GBV — a veritable challenge that constitutes the so-called shadow pandemic. However, now these female police officers and ‘first responders’ are all set to confront this challenge and work as a vital force that can provide much-needed support to female victims and survivors of GBV in the province.

The empowerment of female police officers remains a priority for both UNODC and its partners; enabling women to take on the role of first responders, but also, going one step further towards making tangible contributions in combating GBV crimes.

The female and male participants were enthused to take on their new roles and fully understood that continuous learning would become an integral part of building up their knowledge and skills. This ongoing commitment will enable them to assume their roles effectively and provide appropriate support to survivors and victims, placing aside biases and dispositions.

The initiative was graciously supported by the Bureau of International Narcotics and Law Enforcement Affairs (INL) and implemented by UNODC.