Making the Streets Safer for Women & Girls in Mexico 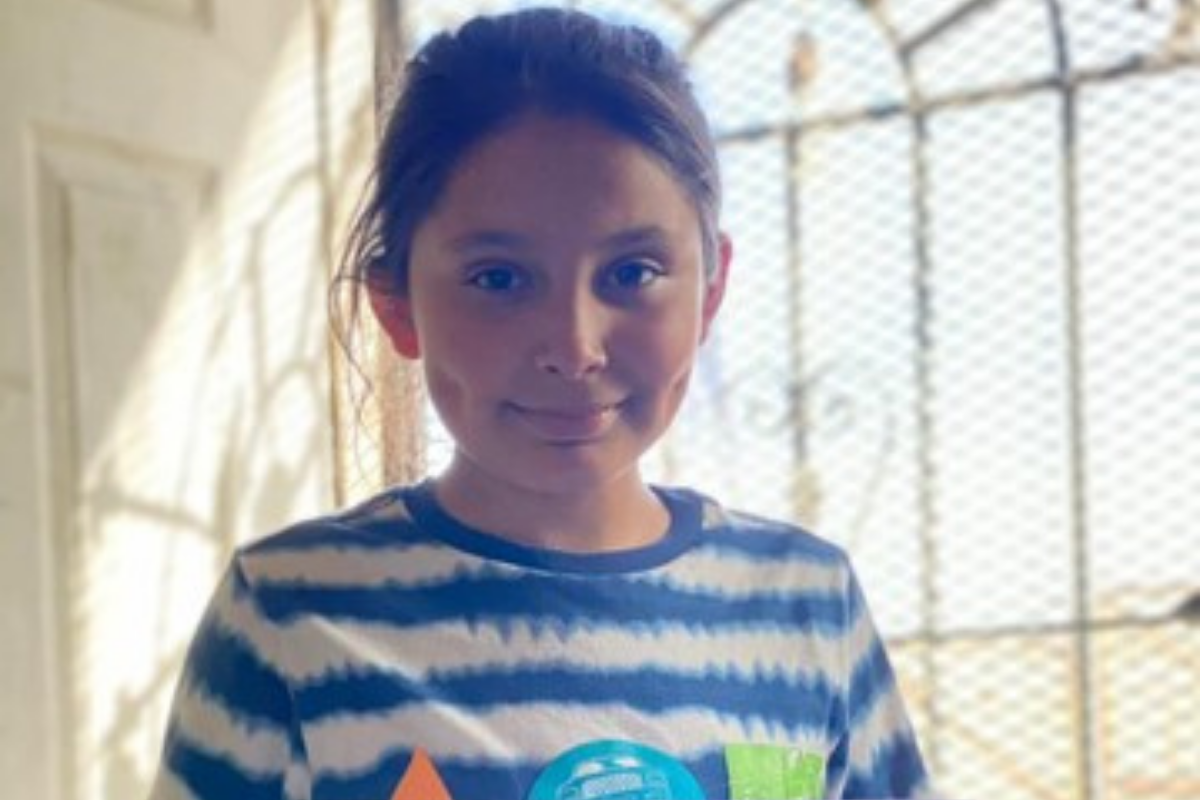 Ciudad Juarez (Mexico), 22 April 2021 — Girls and women have the right to feel safe everywhere yet all too often, cities and public spaces are not designed with women’s safety in mind.

Insufficient lighting, narrow streets, overgrown vegetation and limited visibility are some of the environmental factors that can leave women vulnerable to aggression, sexual harassment, intimidation or even physical attacks.

In the framework of the Spotlight Initiative, the Executive Director of the United Nations Office on Drugs and Crime (UNODC), Ms. Ghada Waly, became one of 10 heads of UN agencies who called for men's attention to raise their voices and support actions to fight and prevent the incidence of gender-based violence in all parts of the world. As part of this Initiative, UNODC is leading efforts to improve the quality of victim services, enhance data collection and analysis by local governments and strengthening infrastructure.

Ciudad Juarez has one of Mexico’s highest rates of gender-based violence; quite significant in a country where more than 10 women are murdered every day. In an effort to make the streets safer for women, the Spotlight Initiative in Mexico worked with the Municipal Institute of Women, the Municipal DIF and the Juárez City Council Secretariat of Public Security on plans to improve the city’s public spaces.

First, a mapping exercise determined the highest risk areas. Colonia Senderos de San Isidro was selected as a priority and local residents were invited to share their suggestions and experiences.

Daisy Paloma, a local 10-year-old, pointed out that there were few spaces in the neighbourhood where children could play, while adults highlighted the local park as unsafe. Residents of all ages took part in multiple participatory assemblies, awareness workshops on gender-based violence and interviews to ensure that the public security needs of women and girls were incorporated into plans.

Based on these consultations, a safe path was built to connect the public park with the Josefa Ortiz de Domínguez Elementary School, which serves children in the municipality of Juarez. The route also connects to several public transport stops, ensuring residents can get to and from work in safety. Lights were installed on the homes that line the safe path to improve visibility, pedestrian crossings were put in place, traffic signs rehabilitated, and disability access points marked, thanks to collaboration with the General Coordination of Road Safety. “We already feel safer,” said Ms. Acosta.

More than 90 women, men, adolescents, children, and business people who live or work in the community also helped bring Daisy’s vision of a safe play space to life. The 6,000 m2 park was upgraded with solar powered lamps, new play equipment, benches and park furniture, and general upkeep. "Previously, the park was dilapidated, forgotten, dark and unsafe,” said one resident. “With the lighting, it will be safer for everyone.”

“In a few days [this effort] has totally changed the perspective of the locals,” said Leticia Herrera, who lives next to the park. “There has been a change not just in the people, but in the culture... Women need support, but when we come together we can achieve a lot.”

The conclusion of the San Isidro project was celebrated with the unveiling of an 80 m2 mural painted by a team of artists from Juarez. Led by Ana Laura Meneses González, they wanted to create a mural celebrating the migrant and working identity of Juarez women. Their chosen subject: Daisy, whose vision contributed so much to the project. Today, neighbours have dubbed the space “Daisy Park”.

The improvements will benefit more than 7000 inhabitants, 49 per cent of them women, and more than 2000 households.

UNODC offers specialized assistance in strengthening crime prevention and criminal justice system responses to violence against women. The Office is assists countries, providing legislative and policy support and developing the capacity of criminal justice systems to more effectively prevent, investigate, prosecute and punish related crimes, to provide access to legal aid and to empower and protect victims, survivors and witnesses.

The Spotlight Initiative is an inter-agency effort implemented by the United Nations and financed by the European Union, aimed at eliminating all forms of violence against women and girls around the world. Depending on the local dynamics, the efforts are directed to approach issues and challenges limiting the full realization of women and girls' human rights, such as domestic violence, human trafficking, genital mutilation, sexual or economic exploitation and also femicide, understood as the ultimate expression of gender-based violence.