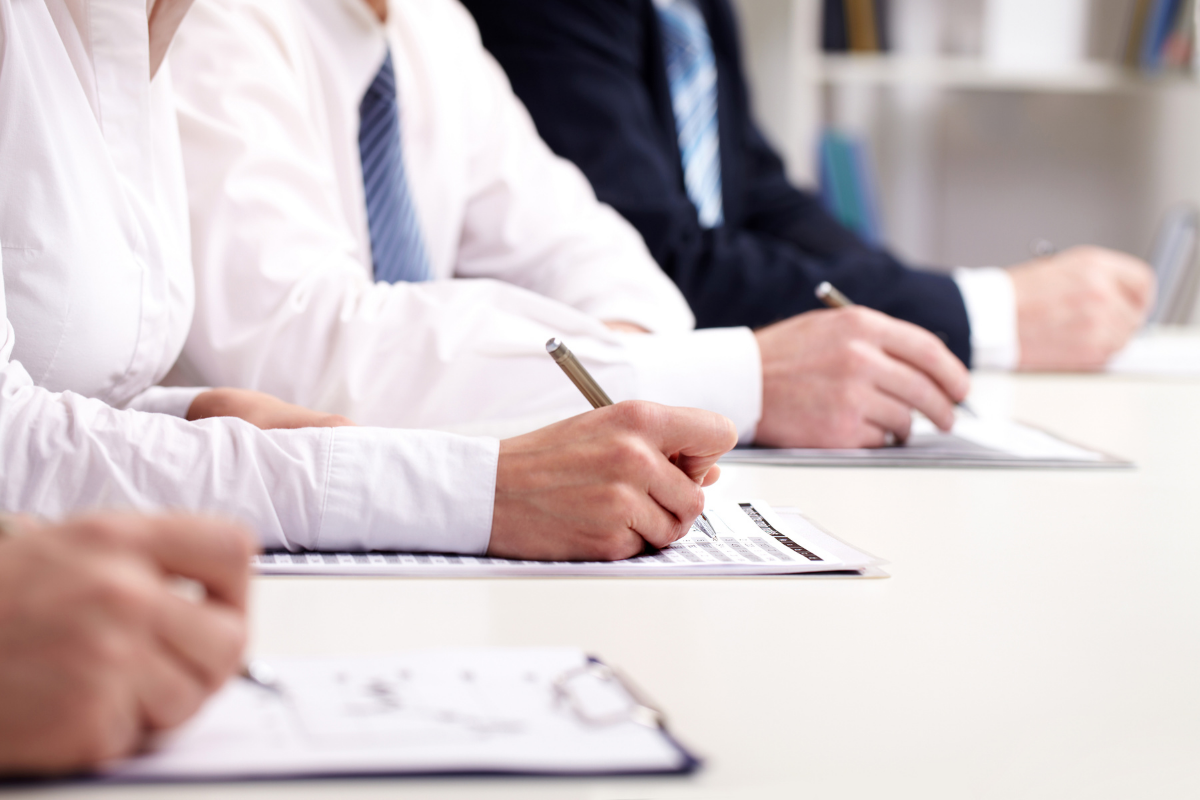 Riyadh (Saudi Arabia), 9 April 2021 — Human Trafficking is a serious crime and a violation of human rights defined in international law. In 2018 about 50,000 human trafficking victims were detected and reported by 148 countries. However, given the hidden nature of this crime, the actual number of victims trafficked is far higher, reveals the 2020 UNODC Global Report on Trafficking in Persons.

In order to deliver effective responses to this heinous crime, UNODC continues to assist Member States in adopting a two-pronged approach to combating human trafficking. One the one hand, involving all relevant entities at the national level to unify and coordinate national efforts remains a vital component in the effective prevention, suppression and punishment of trafficking in persons (TiP) offences. Yet, at the same time, supporting victims by providing them with adequate protection, support, and care remains paramount to the UNODC holistic approach to tackle human trafficking.

Diplomats and consular personnel play an essential role in putting an end to this crime, that targets primarily women and girls. With UNODC’s support, the National Committee to Combat Human Trafficking (NCCHT) and the Ministry of Foreign Affairs (MOFA) in Saudi Arabia conducted a two-day (23-24 March) training workshop for Saudi diplomats, on "The Role of Diplomats in Identifying Cases of Trafficking in Persons.”

More than 155 participants representing 65 Saudi embassies around the world joined the formative experience, denoting their interest in learning about the role that diplomats can play in the detection and assistance of victims of trafficking.

The workshop addressed the criminal elements of trafficking in persons and provided a practical demonstration in conducting interviews with victims and potential victims, in line with applicable international standards. Facilitators emphasized the relevant domestic and international legal frameworks for addressing human trafficking and showed participants how to recognize victims of trafficking.

“I was impressed by the level of participation and commitment among the diplomats who joined us from the Kingdom’s embassies, permanent missions, and consulates all around the world to learn about their role as first responders in the detection of trafficking in persons and protection of victims of this crime,” said Hatem Aly, UNODC's Representative for the Office for the Gulf Cooperation Council Region.

“The government of Saudi Arabia, led by the Saudi Human Rights Commission and its President Dr. Awwad Alawwad, has shown great enthusiasm for reform and receptivity to suggestions for improving processes and we as, UNODC, are pledge to equal the commitment of the Kingdom and to avail all our expertise to support the major reform effort in the country, particularly in the improvement of the national referral mechanism in detecting and protecting victims of trafficking in persons,” he added.

H.E. Dr. Awwad Alawwad, Chairman of the NCCHT and President of the Human Rights Commission, also highlighted the gravity of the crime and the need for multilateral cooperation. “Trafficking in persons is a grave violation of human rights which requires coordination both locally and globally. Given the transnational nature of this crime, MOFA’s diplomatic missions play a key role,” he noted.

This workshop is part of a series of capacity-building and technical assistance initiatives that UNODC has delivered throughout the Kingdom of Saudi Arabia since February 2020. The cooperation framework is part of a joint effort by both parties to protect victims, potential victims of TiP and detect and prosecute perpetrators through the adoption of a multilateral, comprehensive and coordinated approach.