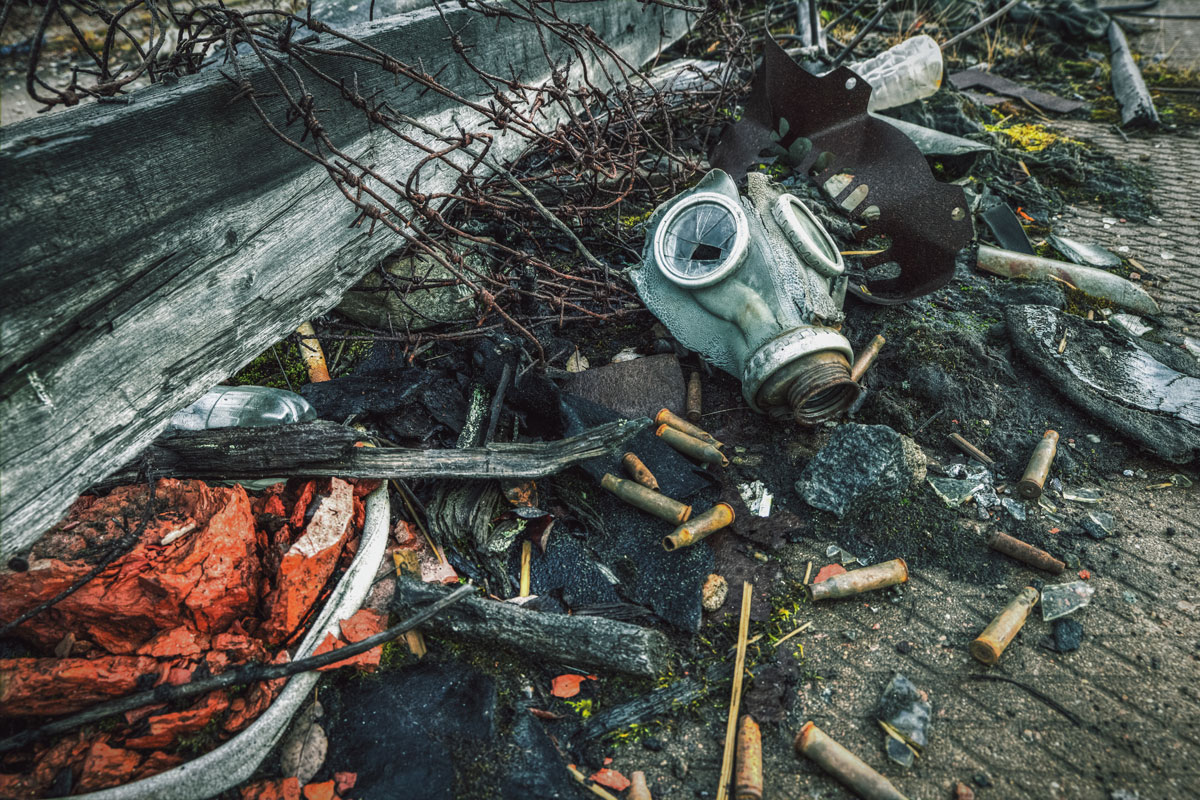 Strong legal frameworks are a necessary step to prevent nuclear or other radioactive material from falling into the wrong hands. Common baseline standards help deter malicious acts involving these materials and reduce the likelihood of safe havens for such acts and those who perpetrate them.

To continue to assist Member States with the strengthening of their legal frameworks, UNODC and the International Atomic Energy Agency (IAEA) held their first-ever joint meeting earlier this month to explore ways towards making the Convention on the Physical Protection of Nuclear Material and the International Convention for the Suppression of Acts of Nuclear Terrorism (ICSANT) universal.

Currently, around one third of the countries are not party to these agreements which leaves them and the world ill-equipped to address the threat of radiological and nuclear terrorism.

In his speech, UNODC Director for Treaty Affairs, John Brandolino quoted UNODC’s Executive Director to highlight the threat posed to international peace and security by acts of nuclear terrorism: “Countries need to keep nuclear and other radioactive materials out of the hands of terrorists and other criminals, as they are actively seeking these materials for criminal purposes.”

In her opening remarks, the Director of IAEA’s Division of Nuclear Security, Ms. Elena Buglova, highlighted the synergies between the two legal instruments, and thanked UNODC for its efforts to further enhance the existing cooperation between IAEA and UNODC on promoting universal adherence to, and effective implementation of, the international legal instruments in nuclear security.

The representatives of Canada, Mr. Troy Lulashnyk the European Union, Mr. Stephan Klement and the United States, Mr. Louis L. Bono, highlighted the need for ensuring the highest standards of safety, security and non-proliferation in the peaceful use of nuclear energy. They all agreed that international cooperation and strong international legal frameworks are key in achieving this common goal.

*** ** ***
The event gathered over 40 participants from 20 Member States and was made possible through funding from Canada, the European Union and the United States.

The International Convention for the Suppression of Acts of Nuclear Terrorism