UNODC and partners launch the report, ‘Pirates of the Gulf Guinea: A Cost Analysis for Coastal States’ 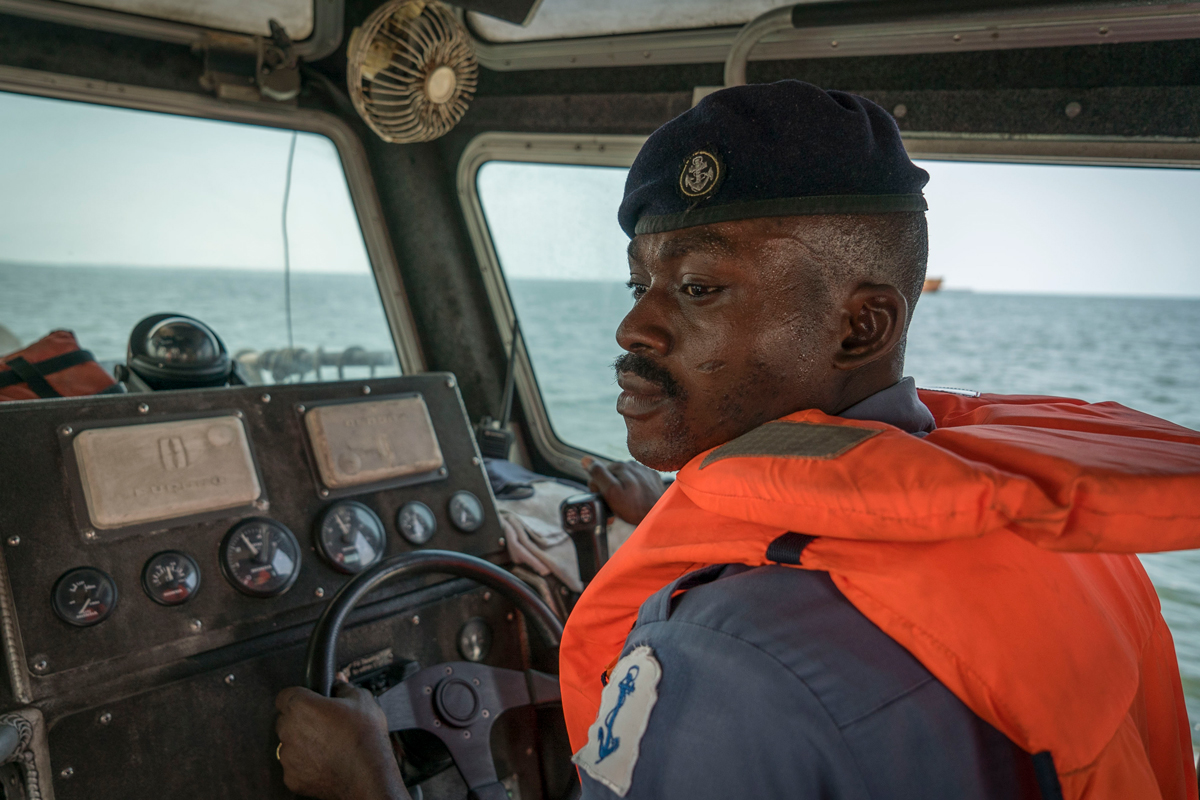 New York (USA), 9 December 2021 – Seafarers working in the Gulf of Guinea face unacceptable and unparalleled threats of piracy and robbery at sea. In 2020, 27 of the world’s 28 recorded kidnapping at sea incidents occurred in the Gulf of Guinea. The number of seafarers exposed to kidnapping in the region in 2020 was 623, while only 8 seafarers suffered a similar threat anywhere else. This is the world’s piracy hotspot.

The frequency and violence of these attacks has preoccupied navies that could be addressing other maritime security threats, discouraged foreign investment, weakened state control of coastal and offshore areas, slowed the development of the blue economy, emboldened illicit traders and illegal fishers, and terrorized seafarer communities. This has exacted a financial and human cost to Gulf of Guinea states that, to this point, has been seen as secondary to the costs borne by multinational shipping companies and non-African entities.

This report estimates the costs of piracy to twelve Gulf of Guinea nations, looking specifically at the area of increased risk that stretches from Côte d’Ivoire in the northwest to Angola in the southeast.

Addressing piracy and armed robbery must continue to be an urgent priority in the Gulf of Guinea because these crimes have far-reaching consequences for security, governance, and livelihoods.

Drawing on the findings of this report, UNODC and its partners remain committed to supporting Member States in the Gulf of Guinea to achieve a safe and secure maritime space.

Report: “Pirates of the Gulf of Guinea: A Cost Analysis for Coastal States”