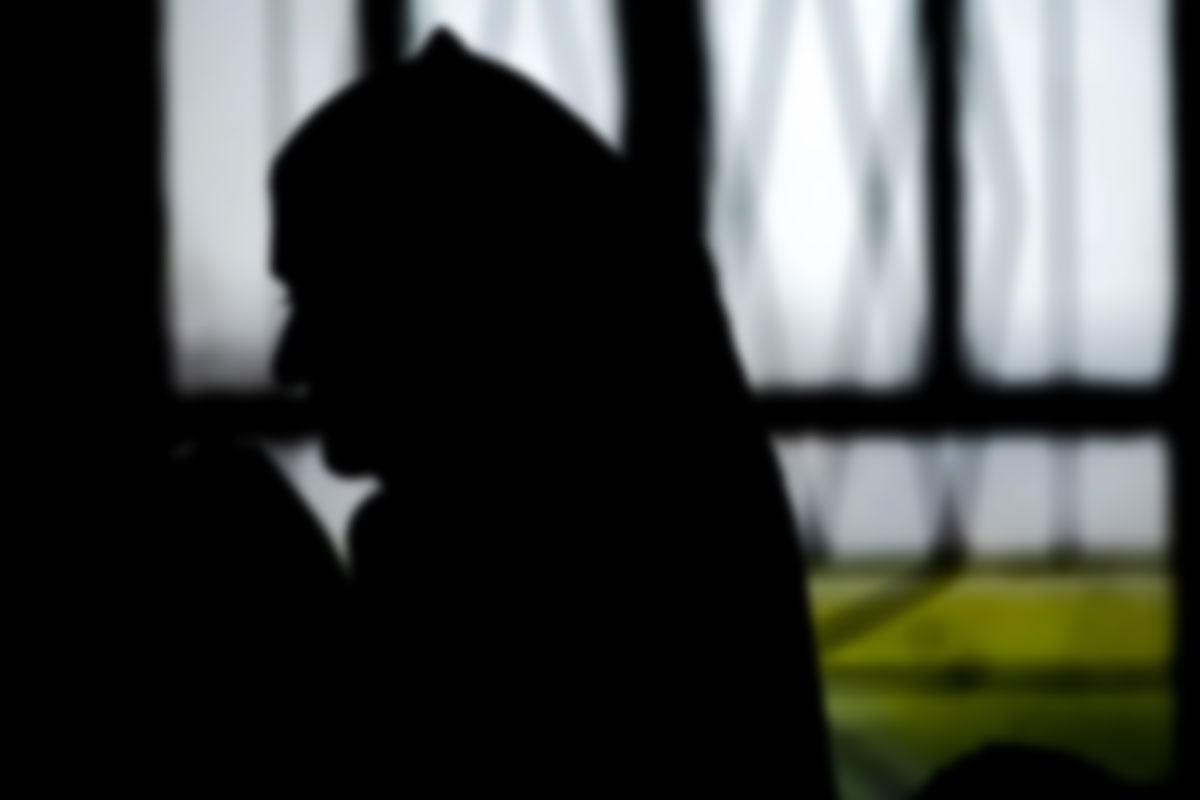 Earlier this year, UNODC has started a project in Iraq assisting the country to strengthen its criminal justice system to uphold and protect the rights of victims of terrorism in criminal proceedings. However, recognizing that prompt and efficient emotional assistance to victims such as Nour significantly increases their ability to cope with trauma,

UNODC has also promoted psychological support as an integral part of the project. Together with the Association of Victims of Terrorism in Lebanon (AVT-L), it delivers the project’s activities to rehabilitate and empower victims within their communities.

“She felt blocked in her thoughts, reactions, and decisions,” the AVT-L expert says. But adequate support and small, asserted steps, the expert reports, made Nour “feel empowered to turn her life around and reintegrate herself back into her community, all by herself.”
*Names in this story were changed or not mentioned to protect the identity of the speakers