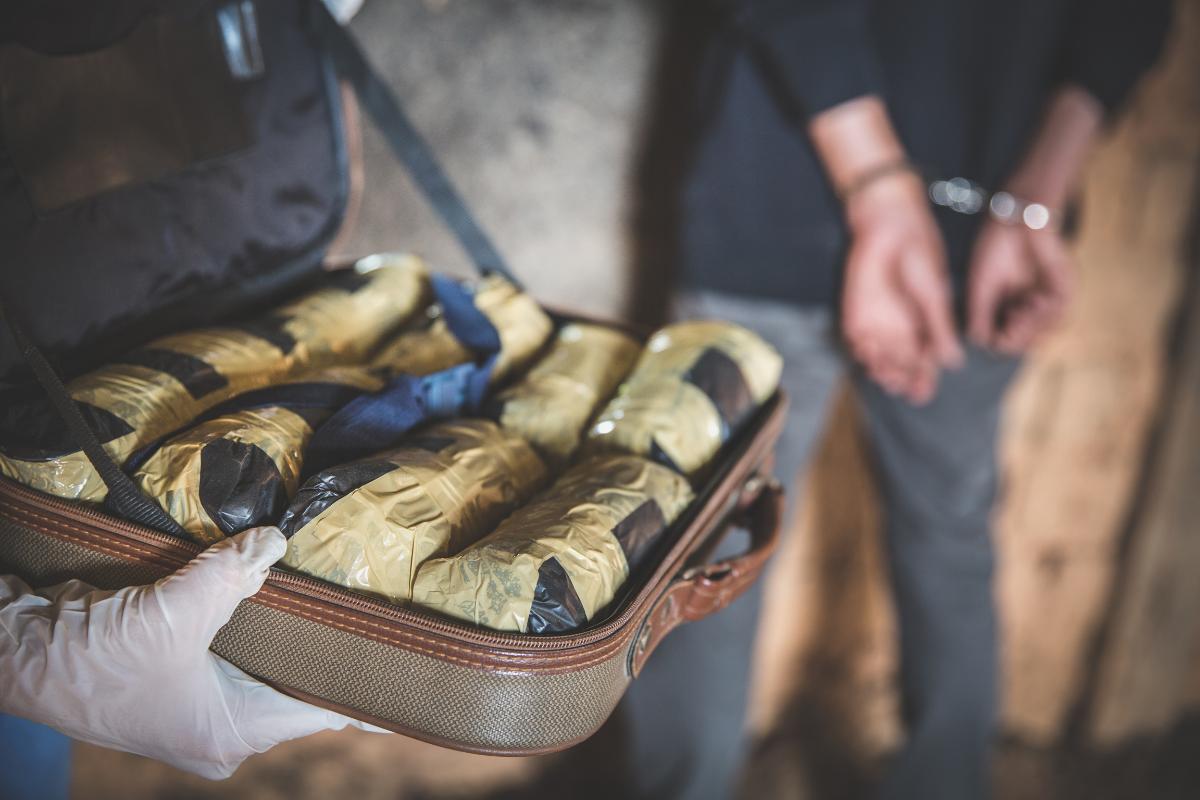 Brasilia (Brazil), 1 February 2021 — With one of the longest land borders in the world and a territory of continental proportions, Brazil has faced considerable challenges in its effort to combat drug trafficking. However, the seizures of a record number of cocaine in 2019 and more than US$ 220 million in assets from criminal groups in 2020, demonstrate that the country’s approach towards investing in interdiction activities is bearing fruit.

To continue leading the fight against drug trafficking throughout 2021 and beyond, Brazil will now also benefit from UNODC’s latest research and data analysis. In January, UNODC —in partnership with the Brazilian Ministry of Justice and Public Security and UNDP— launched a pilot project to establish the Centre of Excellence for Illicit Drug Supply Reduction (CoE Brazil).

The entity will contribute with qualified information on drug supply throughout the country, based on the sharing of scientific evidence on illicit markets. It will also continue to improve and strengthen the technical capacities of institutions responsible for generating statistical data on illicit drug supply and transnational organized crime.

Furthermore, the Centre of Excellence will deliver strategic analyses in areas such as illicit financial flows, drug supply reduction and the influence of COVID-19 on drug trafficking in Brazil — the latter in partnership with the Research and Analysis Branch (RAB) of UNODC.

Expressing her full support for the initiative, the Representative of the UNODC Liaison and Partnership Office in Brazil, Elena Abbati, committed the Office’s ongoing support and expertise to strengthen existing statistical, analytical and monitoring capacities, as well as to develop international cooperation strategies.

“The Centre also represents an innovative practice —being a neutral and impartial platform— in which the data analyzed and the information produced will be intended to facilitate dialogues and to stimulate cooperation within Brazil and, also, between the country and its neighbors in search for articulated, coordinated and integrated solutions,” she added.

From his part, the National Drug Policy Secretary of the Ministry of Justice, Luiz Roberto Beggiora, pointed out that “the pilot project will make it possible, among other activities, to conduct research and analysis related to the behavior of criminal organizations responsible for drug trafficking in Brazil, providing the foundation upon which to formulate public policies in a more consistent and effective way.”

To mark the launch of its activities, CoE Brazil held a virtual seminar on “Strategies to Combat Illicit Drug Trafficking and Transnational Organized Crime”. The event was attended by public officials and security professionals, researchers as well as renowned experts in the field.

The seminar featured high-level speakers, including the coordinators for key thematic areas at the Ministry of Justice in Brazil as well as UNODC researchers and representatives from other CoEs; such as UNODC-INEGI Centre of Excellence in Statistical Information on Government, Crime, Victimization and Justice.

Participants were introduced to the Brazilian context for countering illicit drug trafficking and transnational organized crime, addressing the country’s strategies, achievements and challenges. The participatory discussions were geared towards exchanging experiences on how research and data analysis can be used as basis for public policy design.