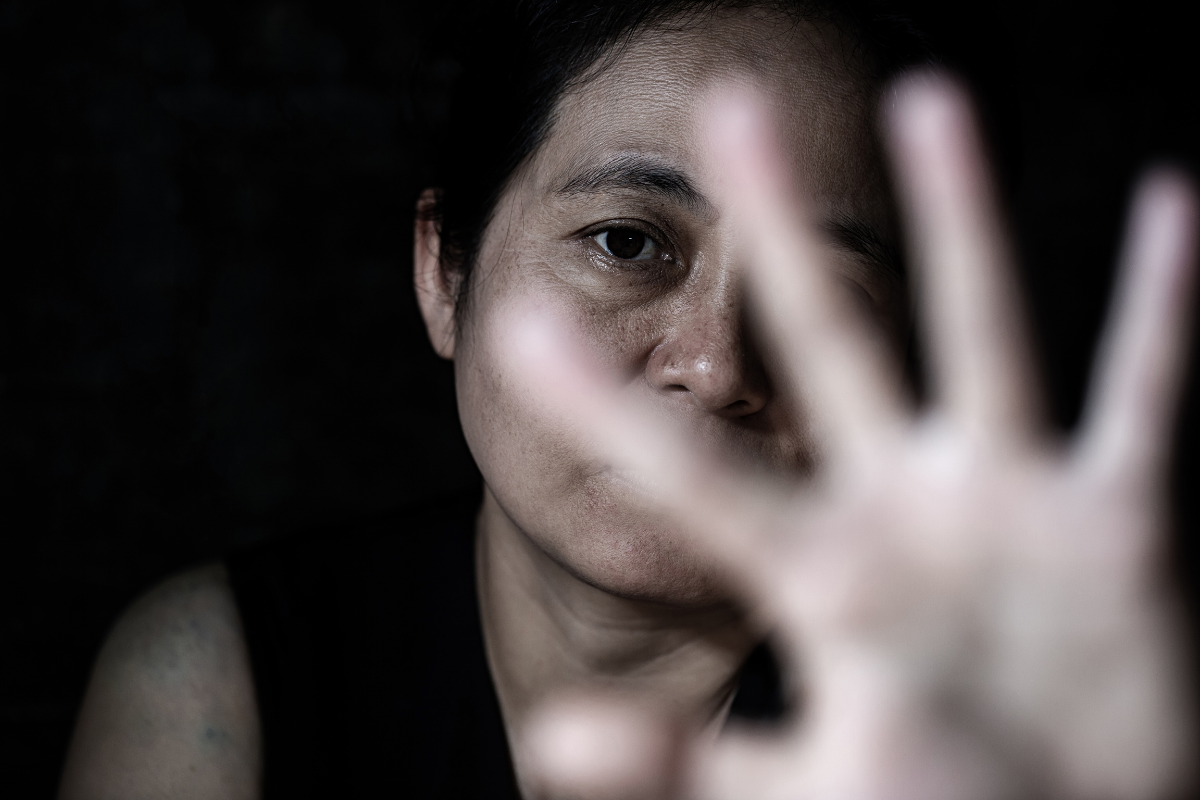 San Salvador (El Salvador), 5 January 2021 — Gender-based violence is a pressing issue in El Salvador. Torture and forced disappearances are tools frequently used by organized crime groups to silence the population and instigate fear. In the Central American country, vulnerable populations –particularly women, girls and youth– are most at risk of becoming victims of these crimes.

To combat this scourge, UNODC held a special training session titled "Disappeared Girls and Women: Challenges to Finding Them," as a part of a project generously sponsored by Canada.

In her remarks, Ambassador Guay congratulated local officials for the progress made on addressing this pressing issue, noting that the event “demonstrates the institutional commitment to the rights of women and girls in the country and whose work is fundamental”. She further extended Canada’s gratitude towards UNODC, noting that the Organization “is a very important partner in the fight against crime and its various expressions in the region.”

During the virtual event, the issue of disappearances with a gender perspective was expertly addressed by both Rita Canto, expert on violence, gender-based violence and the disappearance of women in Mexico; and Claudia Interiano, Regional Coordinator of the Foundation for Justice and the Democratic State of Law.

Ms. Gómez Asturias, the UNODC Project Coordinator, launched the round table dialogue on the disappearances of women, girls, and young people. The objective —to share good practices and address the challenges head on alongside civil society— was achieved. The dialogue concluded with the formulation of new responses to assist victims of forced disappearance, with a gender-focused approach.