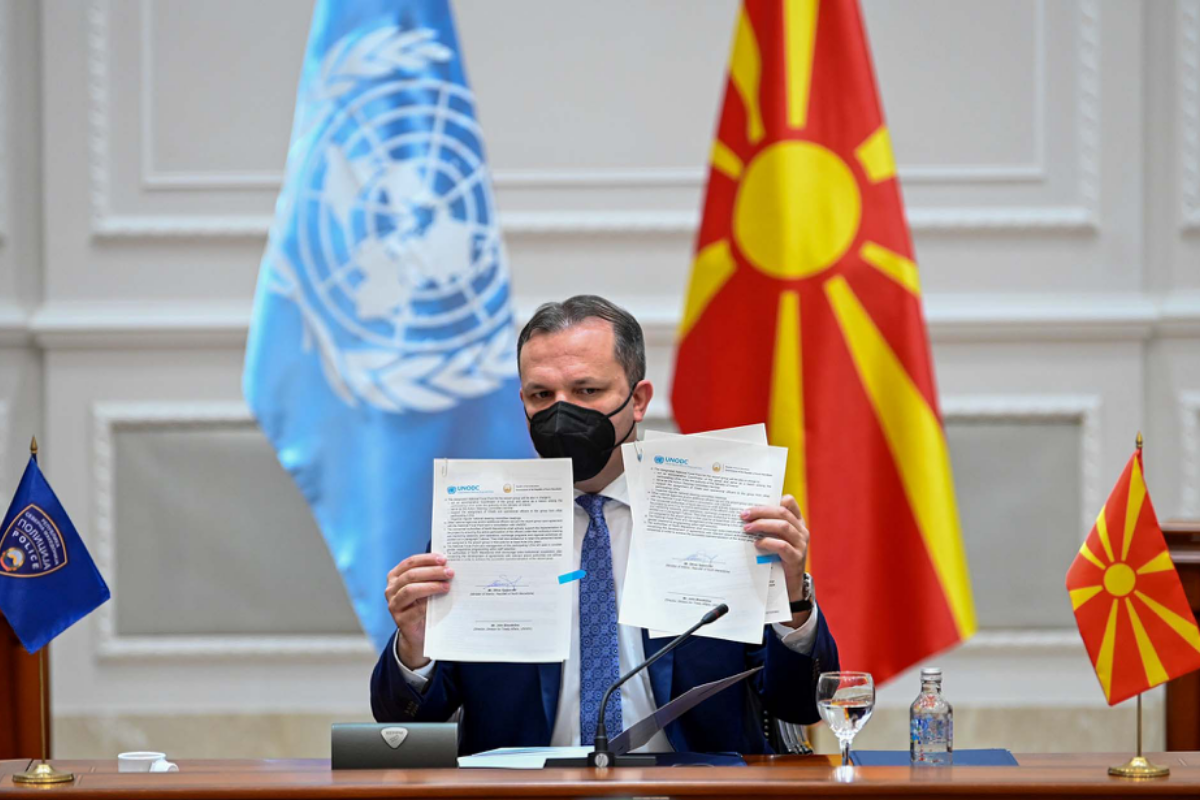 © Ministry of Interior of North Macedonia

Skopje (North Macedonia), 26 January 2020 — Recent reports indicate that the Western Balkans will continue to face serious challenges as posed by organized crime, given its unique geography as a conduit between two continents. Although the region’s location has benefitted trade and commerce, this has come hand-in-hand with criminal activity in illicit markets. Criminal networks across the region continue to engage in the trafficking of controlled substances, firearms and persons, the smuggling of migrants, money laundering, corruption, terrorism, and related threats.

The region’s geography renders it the shortest corridor in the world between source and destination countries for heroin. The Western Balkans are also part of a well-trodden route for migrants and refugees fleeing wars and instability back home, to seek asylum or protection from European states. These issues might initially appear to be unrelated, yet they are intertwined by the thread of organized crime groups who have diversified their criminal activities over time; and now using not only land routes for their exploits, but also air and maritime routes.

Against this backdrop, in January 2020 UNODC launched an EU-UNODC Joint Action on promoting rule of law and good governance in the region, through targeted border control measures at ports and airports.

The initiative, funded by the European Union, aims to address all forms of trafficking and provide the necessary support at the national and regional level, to tackle this threat. The initiative supports more effective and coordinated responses to counter illicit trafficking at seaports, land border crossings and international airports in the Western Balkans. This constitutes a key step in fighting regional organized crime, namely in Bosnia and Herzegovina, Montenegro, North Macedonia, Serbia and Kosovo under UNSCR 1244.

In North Macedonia, the Government and UNODC formally agreed to pursue cooperation in the area of enhanced border control within the framework of the EU-UNODC initiative, signing a joint Letter of Agreement (LoA) to that effect. Both entities committed to the implementation of UNODC initiatives in North Macedonia; in particular, to the establishment of a nationally-owned airport inter-agency group consisting of a CCP Air Cargo Control Unit (ACCU) and an AIRCOP Joint Airport Interdiction Task Force (JAITF) at the Skopje International Airport.

During the virtual ceremony, the signees underlined the importance of this commitment in the fight against cross-border movement of illicit goods and organized crime. Mr. Spasovski expressed his appreciation for UNODC’s work in supporting Government agencies through capacity building, and stated that the LoA “reinforces the architecture of the fight against organized crime” in the country. In his intervention, Mr. Brandolino reiterated UNODC’s readiness to support to North Macedonia in addressing cross-border illicit activity.

The new regional initiative is the result of a coordinated effort, to be implemented by the UNODC-WCO Container Control Programme (CCP) and the UNODC-WCO-INTERPOL Airport Communication Project (AIRCOP), with the support of UNODC’s Regional Programme for South Eastern Europe.

The signature of the LoA further supports the implementation of the UN Conventions on drugs and crime and the EU Acquis — notably Chapters 23 and 24 addressing serious organized crime, rule of law, good governance and security. The EU-UNODC Joint Action improves the effectiveness of law enforcement agencies and develops synergies at the national, regional and international levels; contributing towards regional security across Western Balkans and Europe. 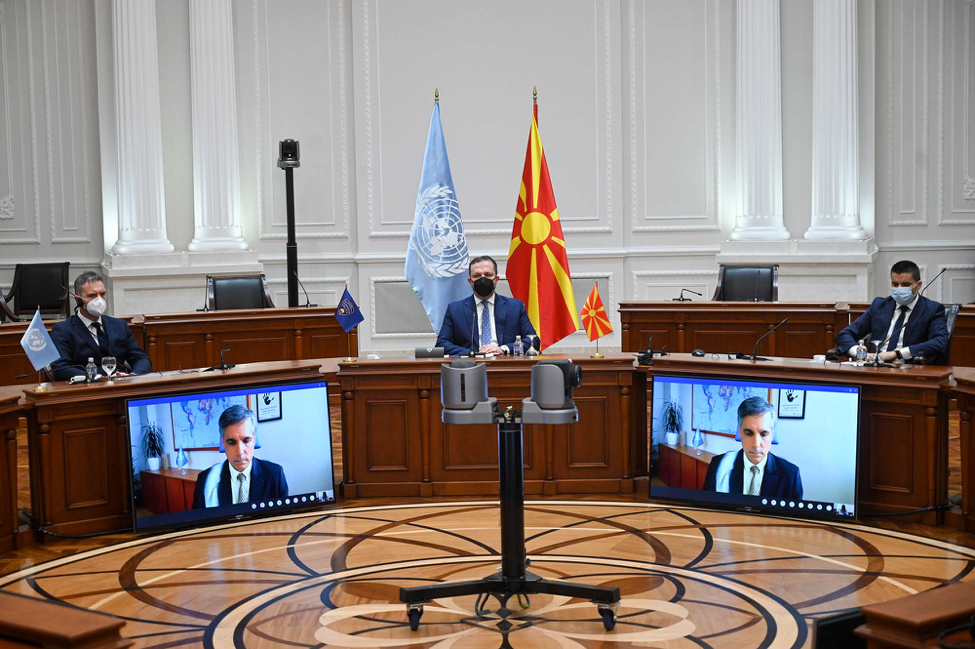