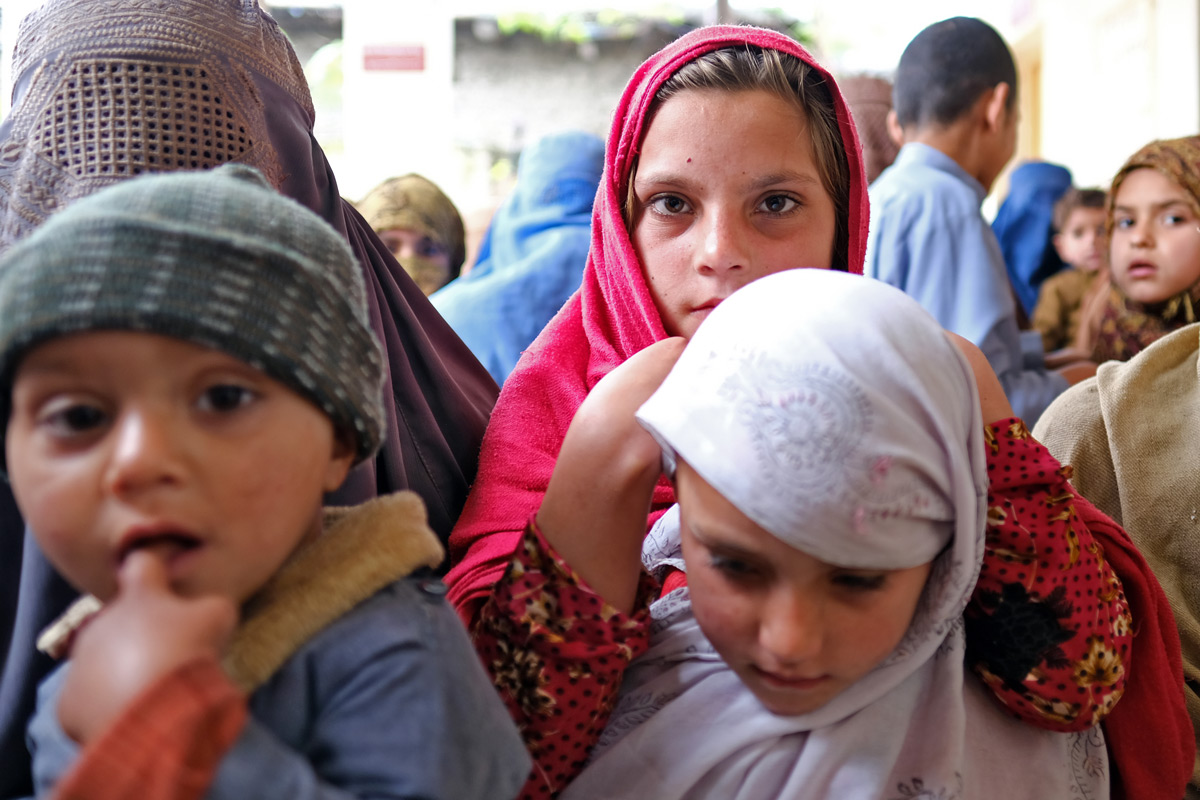 Vienna (Austria), 16 November 2021 – The opium harvest in Afghanistan increased by eight per cent in 2021 compared to last year, to 6,800 tons, which could lead to markets around the globe being flooded with around 320 tons of pure heroin trafficked from the country, the United Nations Office on Drugs and Crime (UNODC) said today.

According to UNODC’s research brief on “The drug situation in Afghanistan 2021 – latest findings and emerging threats”, Afghan opiates supply eight out of ten users worldwide, while Afghanistan accounted for 85 per cent of global opium production in 2020.

“UNODC’s new research brief on the 2021 opium harvest, completed in July, and the overall drug situation in Afghanistan highlights the urgent need for international assistance to promote sustainable reductions in illicit drug cultivation, production and demand , as part of overall UN support to the people of Afghanistan,” said UNODC Executive Director Ghada Waly.

The brief was launched at a policy meeting of the Paris Pact Initiative, which brings together 58 countries and 23 organizations to combat illicit trafficking in Afghan opiates. The meeting is expected to endorse recommendations for action in four areas: cross-border cooperation, detecting and blocking illicit financial flows, preventing diversion of precursor chemicals, and drug prevention and treatment.
According to UNODC research findings, income from Afghan opiates amounted to US$ 1.8 to 2.7 billion in 2021 inside Afghanistan, but much larger profits are made in the illicit drug supply chains outside the country. Increased political uncertainty in Afghanistan since August 2021 is driving up opium prices, which almost doubled in August compared to May.

Higher prices may provide an incentive for farmers sowing opium poppy this winter to cultivate more, increasing next year’s harvest.