Enhancing Inter-regional Cooperation to Combat Trafficking in Persons by Air in Eastern Africa, the Middle East and the Gulf States 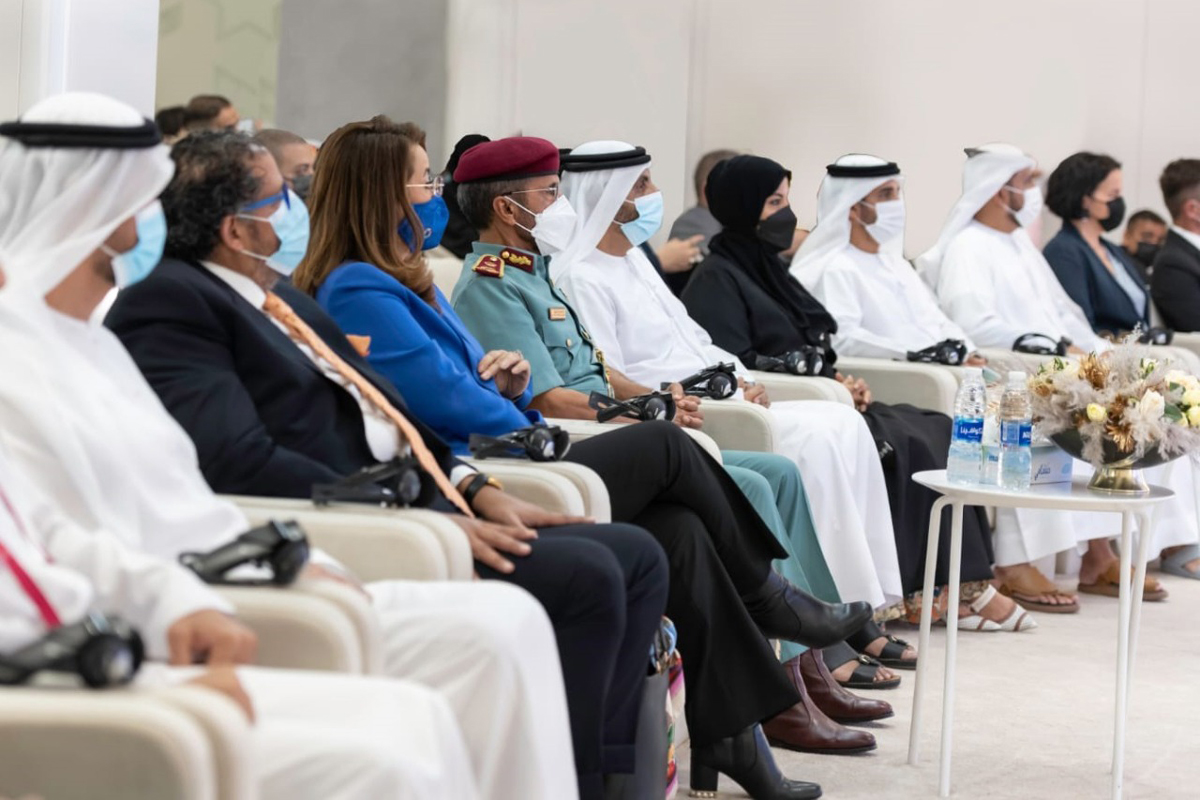 Dubai (United Arab Emirates), 4 November – Malaika Oringo is a survivor of Trafficking in Persons (TIP) from Uganda. When she was 15 and her mother died, a man convinced her that he would help her going to school in Europe. She was brought by car to Kenya from where she flew to Europe. And from there, her exploitation started.

More than 40 per cent of human trafficking victims detected in Middle East countries in 2018 (outside countries of the Gulf Cooperation Council – GCC), were coming from East Africa, according to the 2020 UNODC Global Report on Trafficking in Persons.

To address the challenges of TIP by Air, the United Nations Office on Drugs and Crime (UNODC), through its dedicated programmes such as the Airport Communication Project (AIRCOP), the Better Management Migration (BMM) Programme, and GLO.ACT, in coordination with the Ministry of Interior of the United Arab Emirates, brought together key actors from Eastern Africa, the Middle East and the Gulf States.

Detecting victims of trafficking in persons

Detection at the transport phase could save many victims. It is through the cooperation with airlines, like Emirates Airlines, that airport law enforcement officers can better identify and refer victims of trafficking. When provided in a timely manner, passenger data could also be a key tool for risk assessment and early identification of both traffickers and victims.

The GLO.ACT Regional Adviser spoke about the difficulties of identifying potential victims of TIP at airports and suggested some useful techniques for law enforcement. He also addressed the importance of international criminal justice cooperation in tackling TIP.

At the end of this unique brainstorming session, participants discussed the way forward to improve coordination with airlines, enhance collaboration between relevant stakeholders at the national level, and strengthen networks for regional and international judicial and enforcement cooperation on TIP.

Looking forward, UNODC will support in the implementation of these solutions in close partnership with Member States to reinforce the inter-regional response to TIP by air.

It was made possible thanks to the support of the UAE Ministry of Interior and through contributions from the European Union Emergency Trust Fund for Africa (EUTF), the German Federal Ministry for Economic Cooperation and Development (BMZ), the European Union Global Illicit Flows Programme (EU GIFP), the European Union Directorate-General for International Partnerships (DG INTPA), Australia and Austria.

Furthermore, it is organized within the framework of the regional programmes of UNODC’s offices of Eastern Africa (ROEA), the Middle East and North Africa (ROMENA), and the UNODC Office for the Gulf Cooperation Council Region (OGCCR) and contributes to the 2nd investment area of the UNODC Strategic Vision for Africa 2030, which aims at making people safer from human traffickers and migrants smugglers.