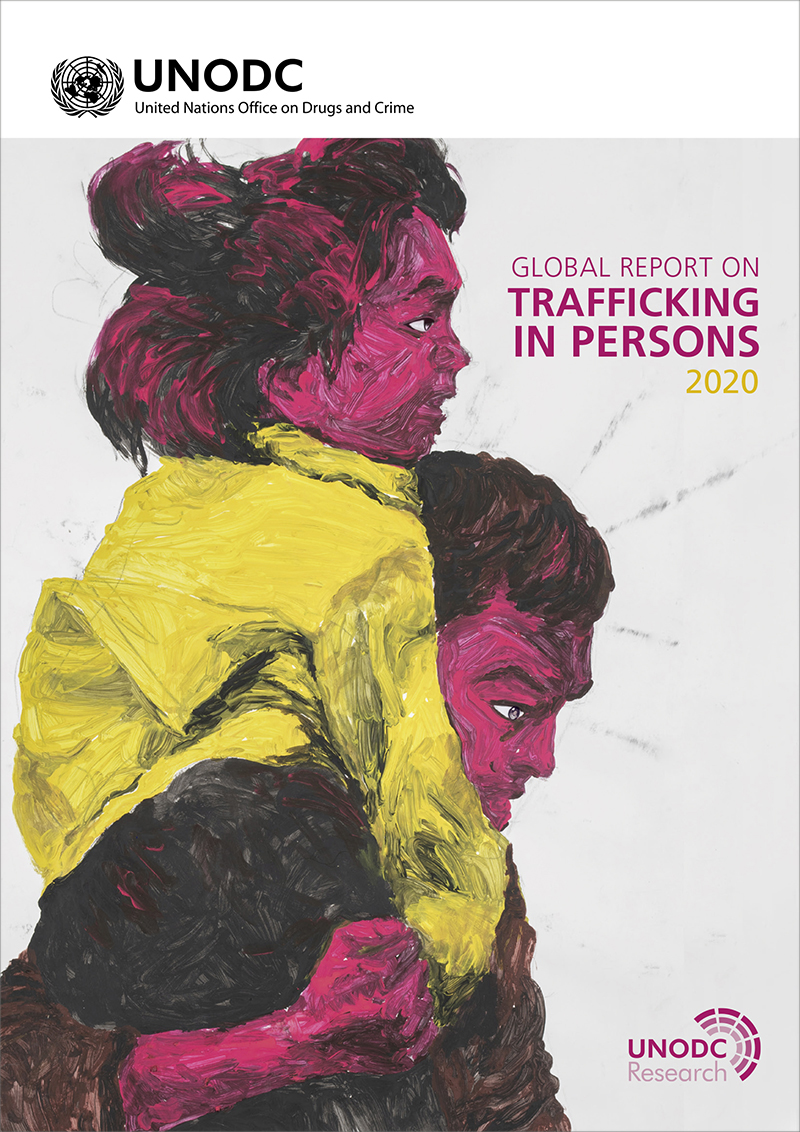 As with previous years, this edition of the Global Report on Trafficking in Persons presents a global picture of the patterns and flows of trafficking (Chapter 1), alongside detailed regional analyses (Chapter 6) and country profiles.

In addition, this Report provides four thematic chapters. Chapter 2 of the Report examines how poor socioeconomic conditions are used by traffickers to recruit and exploit victims. The third chapter expands on patterns of child trafficking and the roles that extreme poverty, social norms and familial backgrounds play in this form of trafficking. Then, the fourth chapter focuses on trafficking for forced labour and explores the specific economic sectors that are more vulnerable to trafficking. Finally, the fifth chapter presents emerging patterns on internet technologies that are used by traffickers to facilitate recruitment and exploitation. 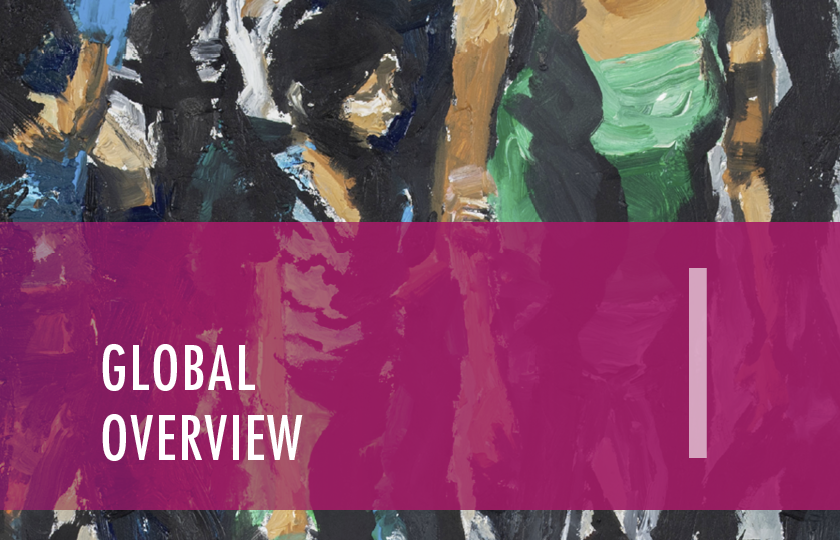 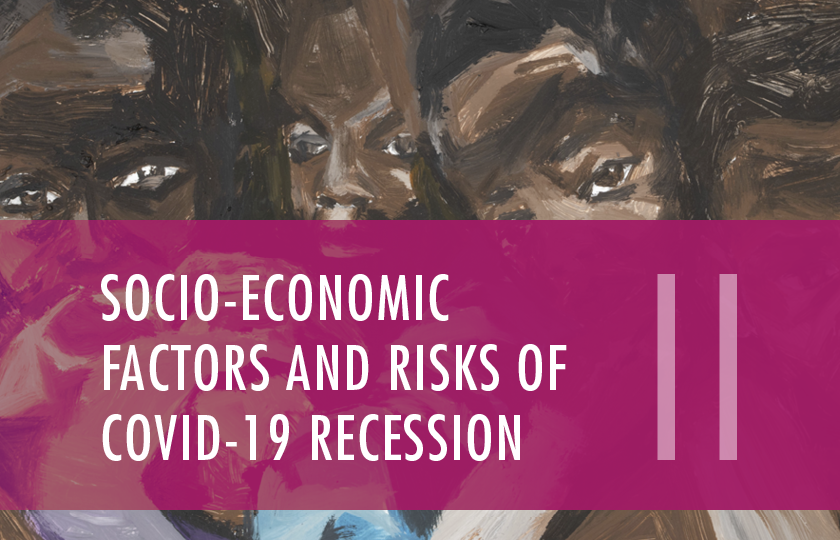 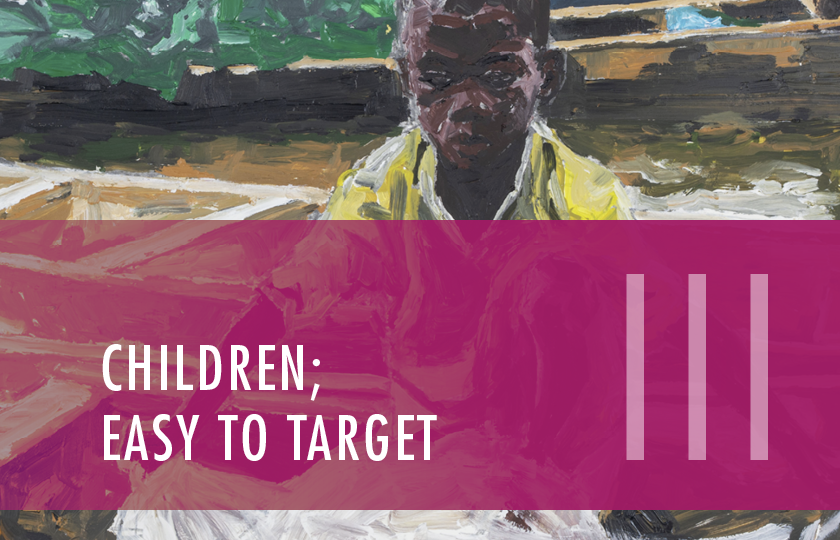 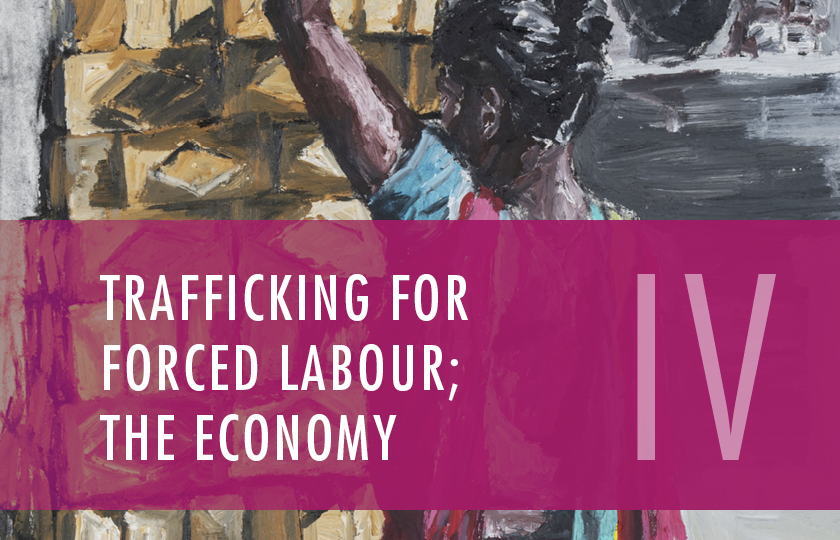 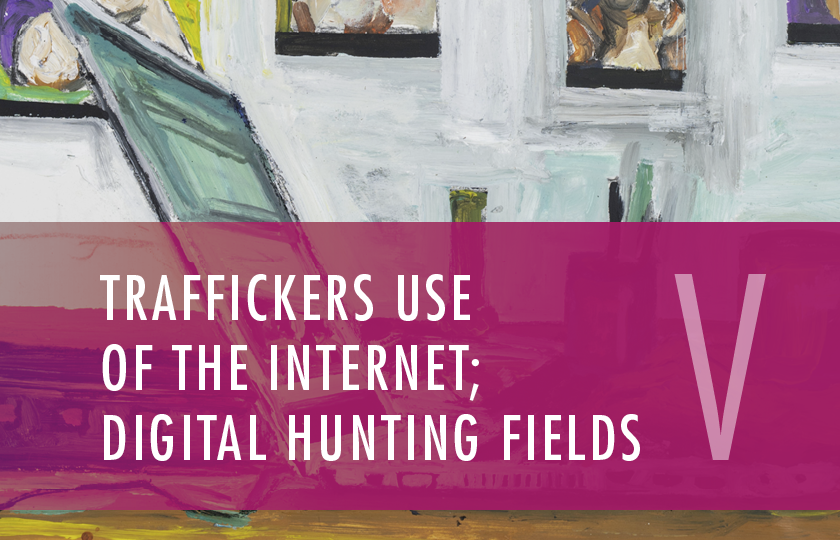 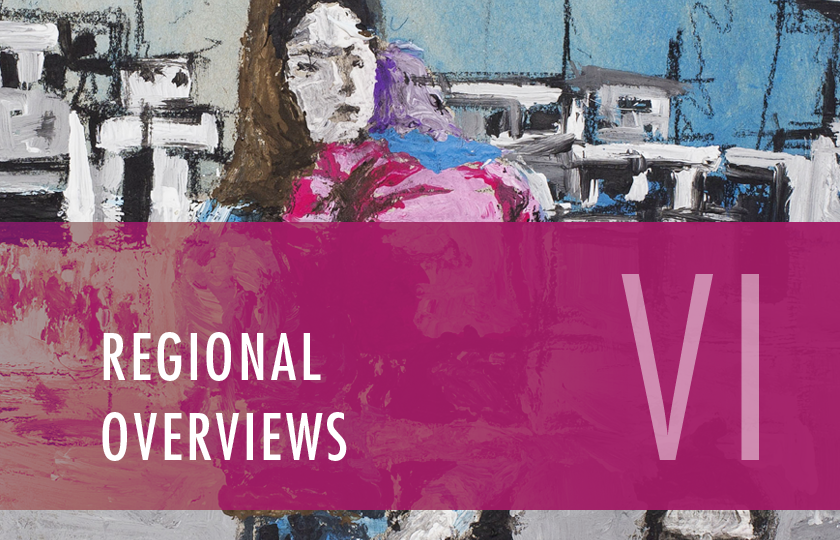