“I've been waiting 16 years for this moment”: Helping to transform the lives of victims of terrorism in Iraq 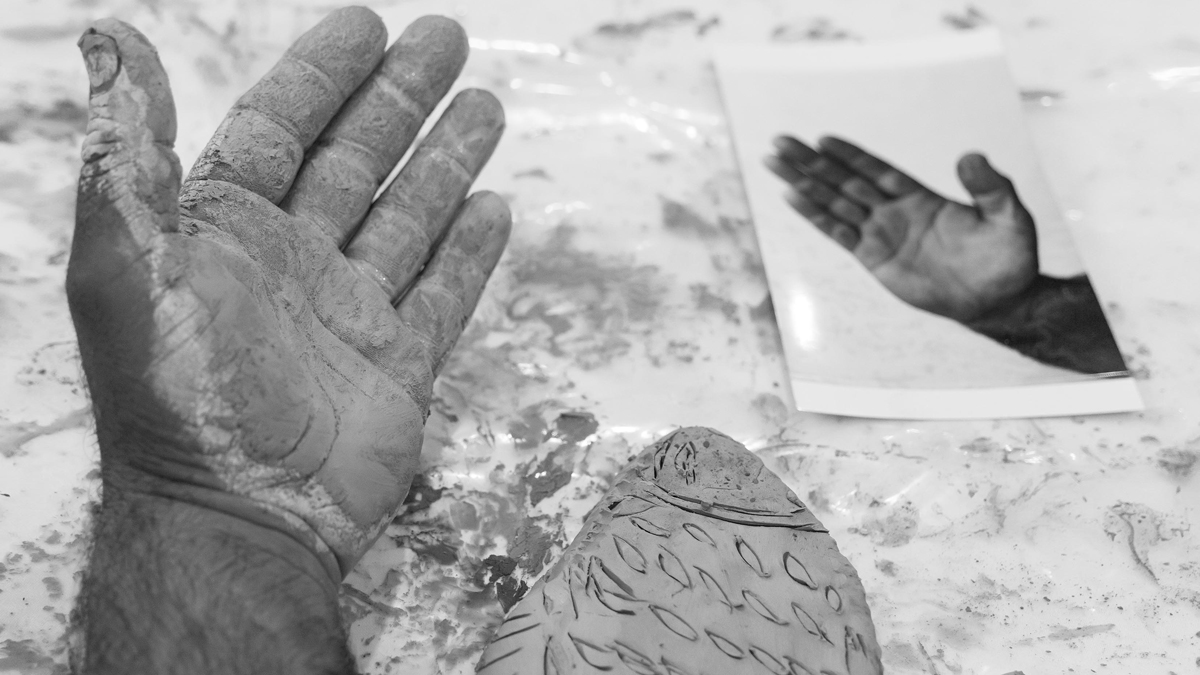 A victim of terrorism making art at the workshop. © UNODC

Erbil (Iraq), 19 August 2022 – "I was leaving school with a friend and we were waiting for the bus. A few minutes later, I remember thinking I was dead. I saw blood everywhere, dead bodies, and body parts.“

Azok's* testimony is just one of the many horrors shared by Iraqi survivors of terrorism during a three-day psychosocial workshop implemented by the United Nations Office on Drugs and Crime (UNODC) with the Lebanese Association for Victims of Terrorism (AVT-L). The harrowing accounts detailed the bereavement, physical injuries, and emotional and psychological traumas experienced after a terror attack. He recounted: “It was only after a while that I understood what had happened. I was living a nightmare and I don't know how I survived. I had more than 70 fragments in my body and I still suffer from it."

Before this workshop, most of these 18 victims, eight of whom were female, had had no recourse to psychotherapeutic care that would help them with their recovery process after a terrorist attack.

Mental health care can sometimes be harder to come by than physical medical attention for victims of traumas like terrorist attacks. To take one example, a young participant at the workshop had lost her leg. While she had received a prosthesis, she lacked the skills to cope with her grief, lack of self-confidence, and degraded self-image.

While there is no single pattern of response or recovery for victims of terrorism, they must be supported psychologically to overcome their trauma and develop resilience, learn how to manage their feelings during criminal proceedings, and be empowered to use their experience to spread a message of peace against terrorism.

With this goal in mind, different therapeutic methods, such as art therapy; discussion, writing and mindfulness groups; and individual psychological care were provided to the victims in the workshop. These sessions encouraged them to express their emotions and psychological issues, giving them a sense of self, community, and connectedness.

The workshop was held in Erbil, Iraq on 29-30 May 2022, under a project called "Supporting victims of terrorism within the criminal justice framework, including psychological support", funded by the Netherlands.  Five other workshops will be held in 2023. They will address the victims’ participation in criminal proceedings and their legal representation, the role of the media during such criminal proceedings, as well as victim’s compensation and reparation mechanisms within the Iraqi legal and criminal justice system.

If you wish to learn more about UNODC's work on supporting victims of terrorism before, during and after criminal proceedings and on promoting their psychosocial rehabilitation process, please click here.