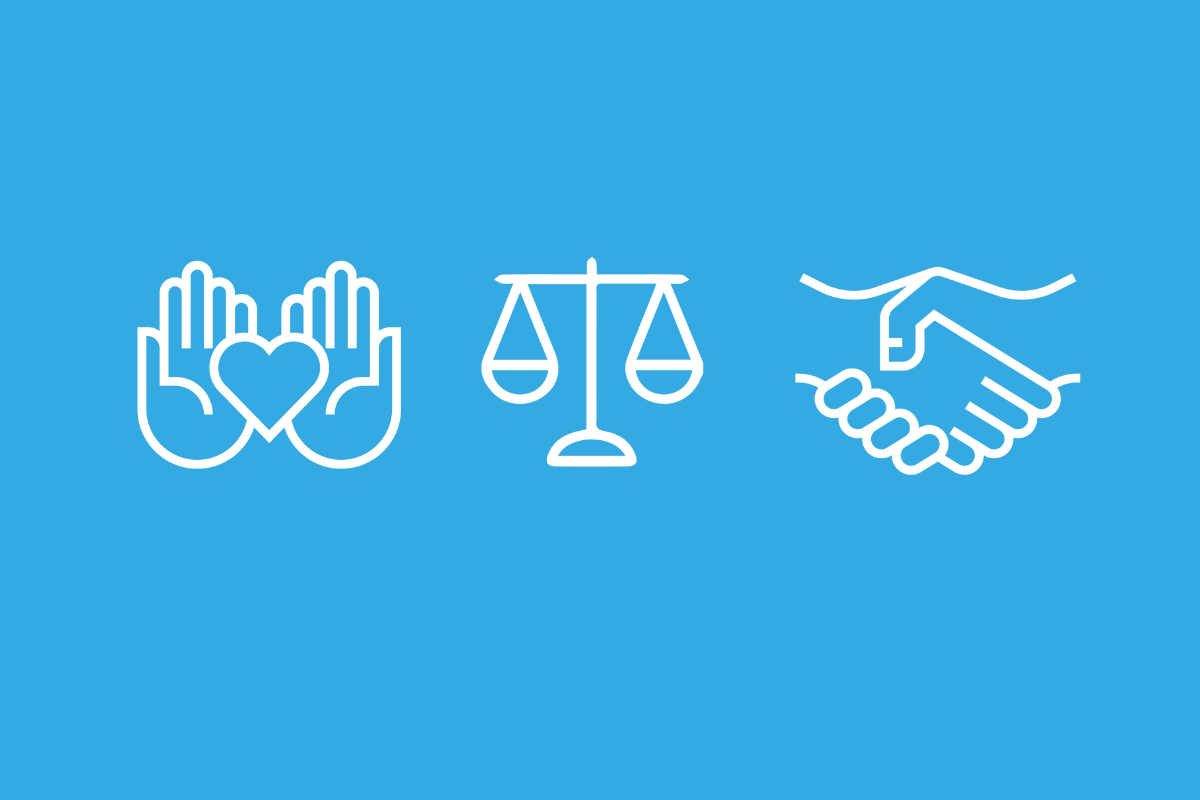 The Model Legislative Provisions will serve as a model against which existing national laws and procedures related to victims of terrorism are reviewed, and towards the development of national legislation where applicable. They will also serve to systematize and promote the exchange of information between Member States regarding good practices supporting and protecting victims of terrorism.

The launch was attended by representatives of Member States, Parliaments, United Nations entities  civil society organizations including  victims’ associations as well as victims of terrorism.

At the opening session, Under-Secretary General Voronkov, Head of UNOCT stated that showing political will means supporting victims, understanding their unique needs and realizing their rights. “This can be done by Member States enacting strong domestic legislation that recognizes that victims need support and require accountability, and that establishes mechanisms that are victim-centric, ” he added. “We owe that to the victims, their families and their communities”

Ms. Ghada Fathi Waly, Executive Director of UNODC and Director-General of the United Nations Office at Vienna said that “the model provisions, by acknowledging the difficulties victims face and by listening to and incorporating their perspectives, represent a key component of the integrated, comprehensive responses our societies need to prevent terrorist threats and protect people.”

Mr. Martin Chungong, Secretary-General of the Inter-Parliamentary Union stressed that “the importance of the Model Legislative Provisions for Victims of Terrorism lies not only in their development, but more importantly, in the need for parliamentarians to transform them into national legislation. Indeed, the work of parliamentarians in drafting legislation is just the beginning of the effort needed to help the victims of terrorism rebuild their lives.”
Following the opening session the Model Legislative Provisions were presented by co-authors Professor Jeanne Sulzer and Professor Ben Saul.

The United Nations Special Rapporteur on the Promotion and Protection of Human Rights and Fundamental Freeddon while Countering Terrorism, Ms. Fionnuala Ní Aoláin chaired an interactive dialogue. The dialogue discussed specific issues related to victims ranging from assistance and support, to reparation, compensation, restitution, and rehabilitation as well as protection, access to justice and the specific needs of women and girls victims of terrorism. It included statements by Mr. Arthur Dénouveaux, President of Life for Paris; Ms. Jacqueline Oudoul, Honorable Professor and Member of Parliament Kenya;  Dr. Fatima Ali Haider, Co-Founder of The Grief Directory and Ms. Iman Sayed Taha, UN Women Policy Specialist in the Peace and Security Section.

The Model Legislative Provisions were developed through a series of expert consultations organized by UNOCT-UNCCT, IPU and UNODC, which took place in July 2020, and between November 2020-January 2021. The consultations included participation of national institutions, parliaments, civil society organizations including victims’ associations and victims, academic institutions as well as experts from the United Nations and other regional organizations.

A core group of dedicated experts, composed of staff from United Nations Entities, representatives of victims’ associations and victims provided technical support to guide the drafting process of the Model Legislative Provisions.

The Model Legislative Provisions will include guidance on the implementation of laws and procedures to support adaptation in different countries, as well as provide suggestions for formulating provisions based on various legal systems, as necessary.

The Provisions are comprehensive and underline the need for States to follow a victim-centric approach in addressing the rights and needs of victims.