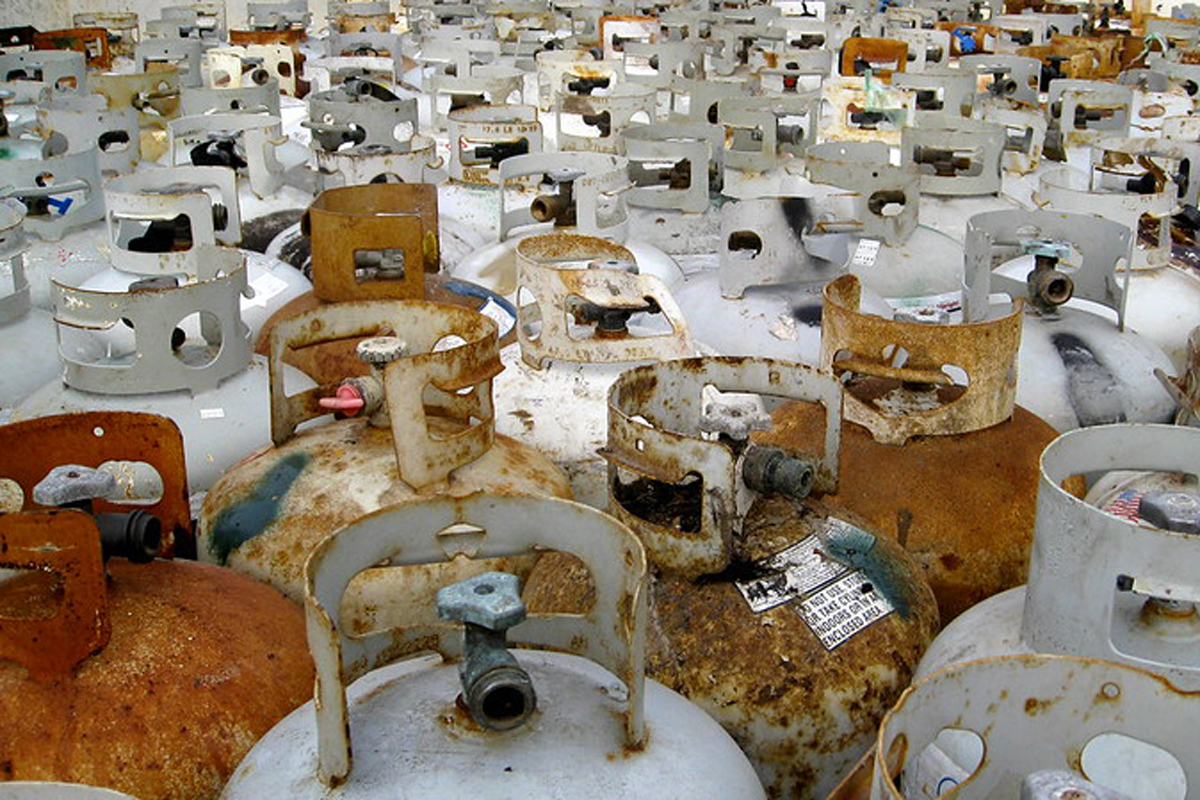 Vienna (Austria), 10 June 2022 – “Wildlife and forest crime; crimes in the fisheries sector; illegal mining; and trafficking in precious metals, as well as in plastics and other waste: crimes that affect the environment are happening everywhere, generating vast profits for the criminal and corrupt,” stated the Executive Director of the United Nations Office on Drugs and Crime (UNODC), Ms. Ghada Waly.

Ms. Waly made this statement at February 2022’s expert discussions on crimes that affect the environment, held in association with the Commission on Crime Prevention and Criminal Justice (CCPCJ) – UNODC’s principal policymaking body on crime prevention.

The discussions served as a reminder that these are among the most profitable forms of transnational crime, with lasting environmental, security, social and economic consequences. A strong and adequate national legislative framework is at the core of any effective response to these threats. Yet in many countries legislation for these crimes remains weak or non-existent.

To fill this gap, UNODC is developing a series of legislative guides, intended to support states in enacting or strengthening domestic legislation on various forms of crimes that affect the environment. The guides focus on implementing the United Nations Convention against Transnational Organized Crime (UNTOC) to prevent and combat these crimes, providing national lawmakers with concrete model provisions, national examples and legislative guidance.

The legislative guide on combating waste trafficking, funded by France, was released today. This year is set to see the publication of two additional guides currently under development, one focusing on illegal mining and trafficking in metals and minerals also funded by France, the other on crimes in the fisheries sector, with funding from Norway and developed in collaboration with the Food and Agriculture Organization of the United Nations (FAO). In 2018, UNODC published a first guide on drafting legislation to combat wildlife crime, funded by the United States and the European Union.

In developing these tools, UNODC has held expert group meetings with a wide range of experts to ensure the guides are relevant and applicable to all jurisdictions and in any regional context. Partners have ranged from international and regional organizations, government ministries and law enforcement agencies, research institutes and civil society from around the world.

Reflecting on the meetings on good legislative practices on combating waste trafficking, Ms. Tatiana Terekhova, Programme Officer at the Secretariat of the Basel, Rotterdam, and Stockholm Conventions, said: “Parties require national legislation to be able to effectively enforce both UNTOC and the Basel Convention on the Control of Transboundary Movements of Hazardous Wastes and their Disposal. These model provisions relate to offences, investigation, prosecution, international cooperation and other issues that will help states adopt legislation to combat illegal traffic in hazardous and other wastes, in line with international standards,” she added.

Present at the March 2022 meeting on illegal mining and trafficking in metals and minerals was, amongst others, Mr. Gastón Schulmeister, Director of the Department against Transnational Organized Crime at the Organization of American States (OAS). “In some OAS member states we have found a criminal convergence between the illegal mining environment, the capacity of transnational organized crime to generate large amounts of illicit money from this activity, and the use of illicit money from other sources to finance illegal mining operations. Against these threats, UNODC legislation is fundamental,” Schulmeister said.

UNODC Global Programme on crimes that affect the environment and climate