An Exploration of Promising Practices in Response to Human Trafficking 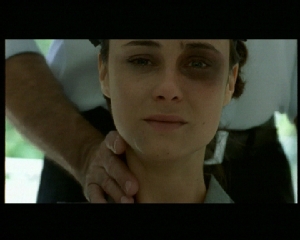 The identification of concrete actions to help prevent human trafficking and support trafficking victims is an issue facing policy makers and practitioners at all levels. UNODC recently provided expert input to a provincial authority evaluating local actions and trying to bench mark these internationally. The resulting, report, entitled, " An Exploration of Promising Practices in Response to Human Trafficking in Canada" was commissioned by the Government of Manitoba on behalf of the Federal-Provincial- Territorial ("FPT") Forum of Senior Officials responsible for the Status of Women. Its purpose is to identify and explore promising practices focused on human trafficking prevention and victim support - either in Canada or elsewhere - that could be considered by Canadian Federal/Provincial/Territorial ("FPT") governments to better address human trafficking in Canada.

The report has three parts. The first part discusses the legal and sociological context required to understand human trafficking issues as they relate to prevention and victim services. The second section explores promising practices in human trafficking prevention and victim services while the third offers brief conclusions and recommendations on the practices presented.

The full report is available online in English and French here.

In its efforts to combat trafficking in persons, UNODC works closely with Member States. Through the Global Programme against Trafficking in Persons, funded in part by the Government of Canada, UNODC is currently implementing in anti-trafficking activities such as the current initiative to develop a transnational response in Central America.

Global Programme against Trafficking in Persons