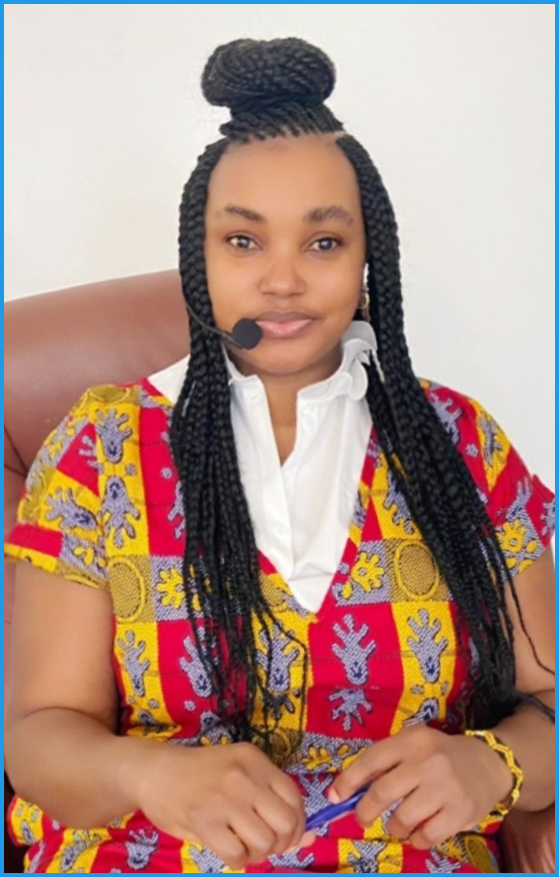 "An empowered survivor makes traffickers vulnerable"
Malaika Oringo from Uganda is the founder and CEO of Footprint to Freedom, a survivor-led organization that believes the only way to eradicate human trafficking is by giving survivors a voice and the opportunity to lead. She is also a member of the International Survivors of Trafficking Advisory Council (ISTAC). For the past 17 years, Malaika has been intensively involved in the fight against human trafficking, as a representative of the Salvation Army at the EU Affairs Office in Brussels and more recently as a global consultant on anti-human trafficking efforts. She campaigns for victims' rights and works to strengthen survivor inclusion and engagement in decision-making processes. Malaika has a special interest in her home country Uganda and in the neighbouring countries of Rwanda, Kenya and Tanzania and also in Burundi. Her East Africa Programme supports survivors of human trafficking who have returned home to reclaim their lives and raises awareness of human trafficking among vulnerable communities.

This is her story.