UNODC, in collaboration with the Chandigarh Judicial Academy, held an innovative mock trial-based training for 57 Judicial Officers on human trafficking related cases from 6-8 December 2019 in Chandigarh, India, using a real-life scenario to discuss in depth the complex concepts and evidential issues arising in human trafficking cases. 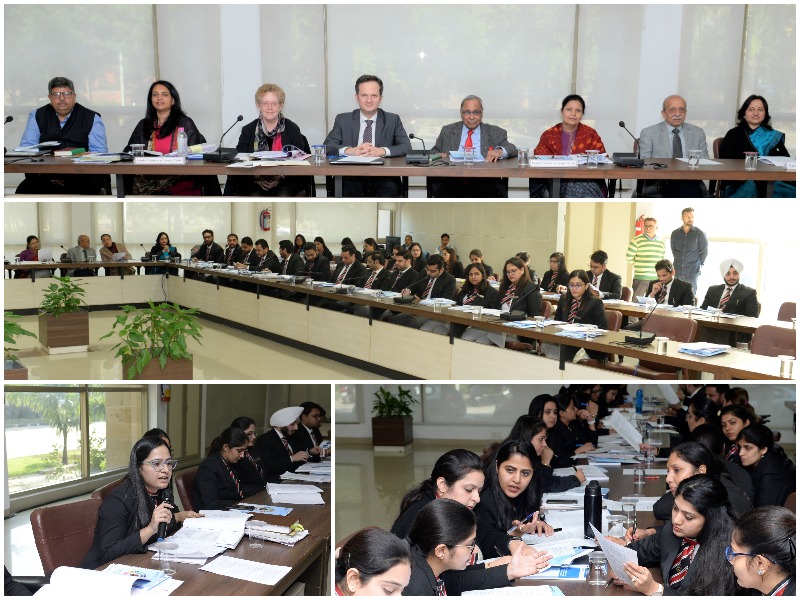 During the training and the simulated trial, the participants deliberated on the international legal framework on human trafficking, and issues around evidence-gathering, investigations, prosecution and victim protection in Indian legislation. Critical concerns around privacy, in-camera proceedings and confidentiality were also discussed at length. " Participants got first-hand information on the issue of human trafficking and the procedures of dealing with trafficking victims. I think it was a really wonderful experience for all of the judges, including us," said Ms. Swati Chauhan, Principal Judge, Family Court, Maharashtra, who participated as a resource person in the activity.

Judicial Officers played the roles of witnesses, judges, prosecutors, defence - and even victims. After hearing the plea of the prosecution and the defence, three bench judges pronounced a detailed judgement. The work of the judicial officers and the final judgement were lauded by UNODC and Academy experts as an example worth trend setting. 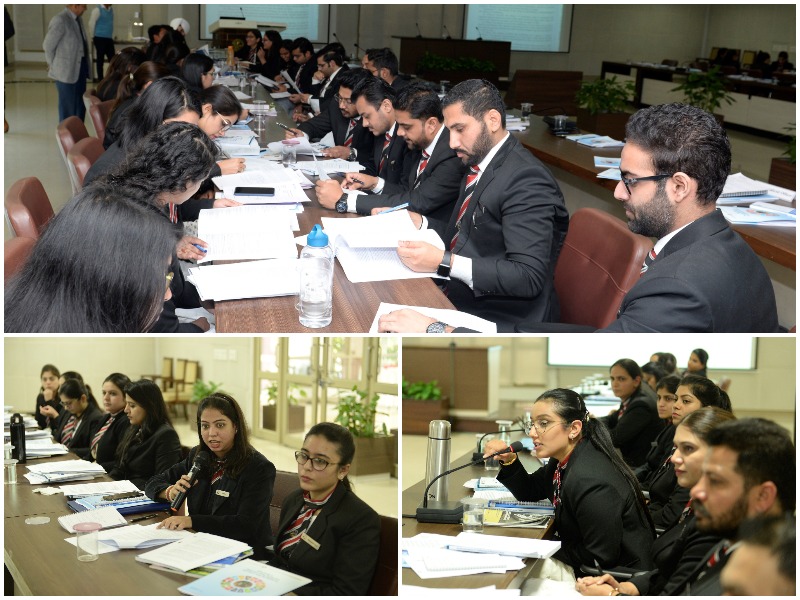 " I have never seen such intelligence, such earnestness, such creativity from any other group of participants. The mock trial was extremely interesting, constantly had surprises, and the outstanding judgment could easily be published as a leading human trafficking ruling," said Ms. Rahel Gershuni, International Expert who co-facilitated the mock trial.

" In this exercise, young members of the judiciary went into all issues of human trafficking. I think the learning will be with them for their entire life, and that is an important contribution towards ensuring justice for victims," said Indian Legal Expert, Mr. Ravi Kant, Chairperson, Shakti Vahini.

In India, this was the first in a series of mock trials on human trafficking cases being organized by UNODC. In the past, UNODC has successfully organized mock trials all over the world, including in Bolivia, Brazil, Colombia, Jordan and Tunisia. 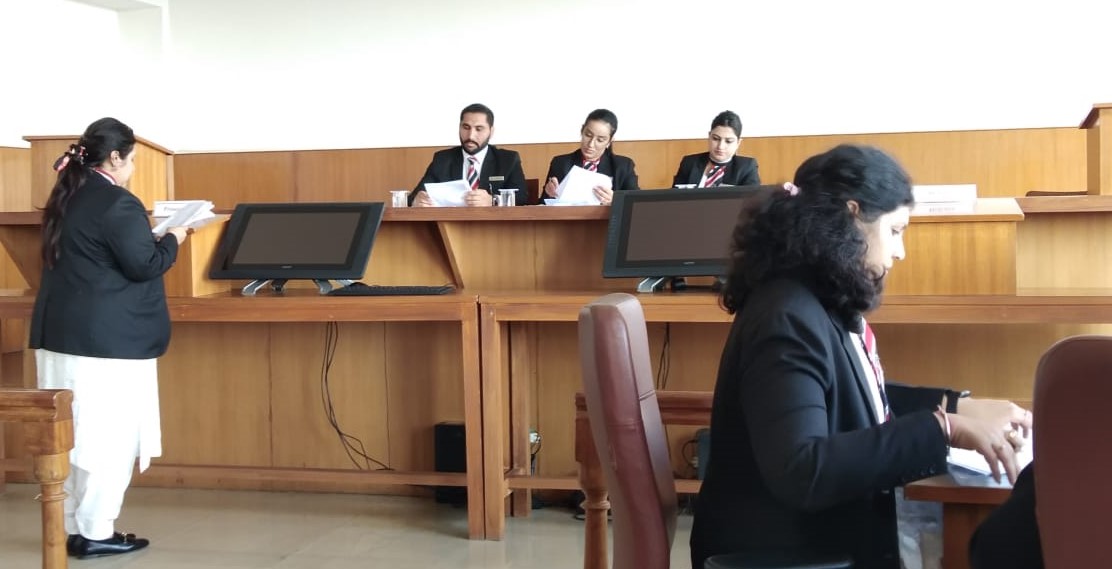 Dr. Balram Gupta, Director (Academics), Chandigarh Judicial Academy, urged UNODC to convene more mock trials across India. " This is the first time that UNODC has conducted a mock trial on human trafficking in India, and the bar has been set high.  This training technique will definitely have sustained impact in the minds of judicial officers in performing their roles and responsibilities holistically in human trafficking cases.  We wish that UNODC conduct such mock trials across the country," he asserted.

The participants also lauded the innovative initiative of UNODC and urged to replicate it in other academies.

This activity was held in the framework of the UNODC project on "Strengthening the implementation of a comprehensive response to trafficking in persons", with the financial support of the United Kingdom.

Implemented as part of the UNODC Global Programme against Trafficking in Persons, jointly with UNODC Regional Office for South Asia, this project contributes to the implementation of the 2030 Agenda for Sustainable Development Goals (SDGs) and in particular SDG 16 on Peace, Justice and Strong Institutions.